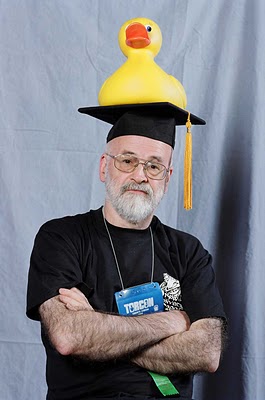 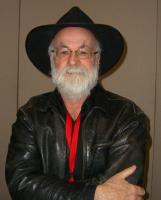 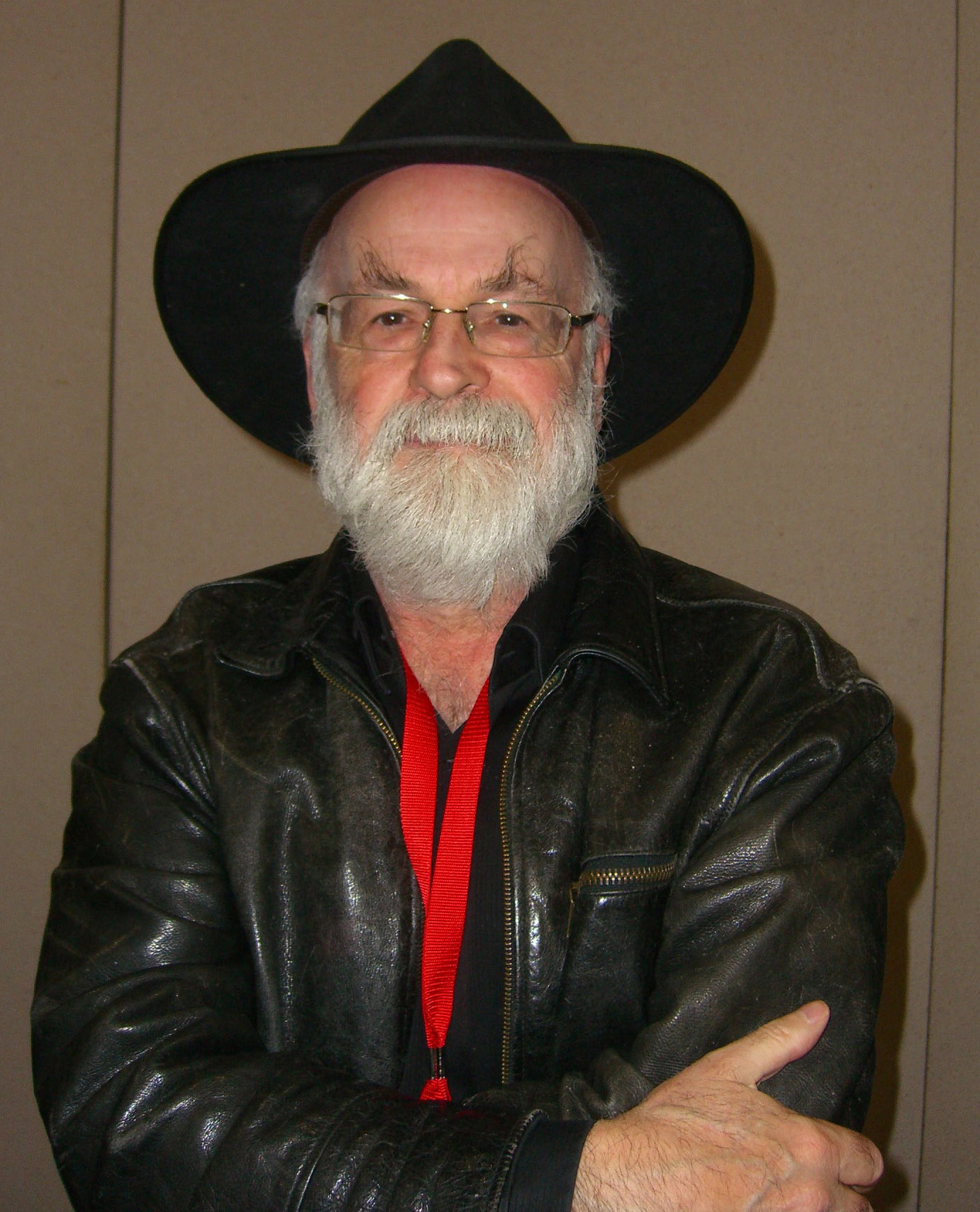 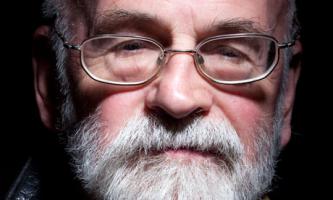 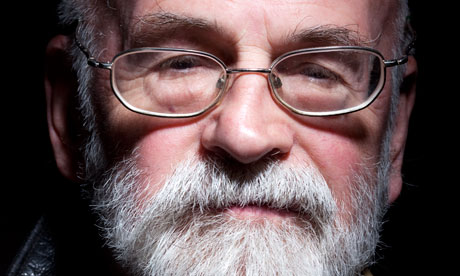 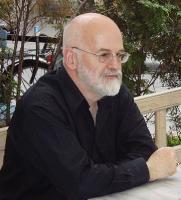 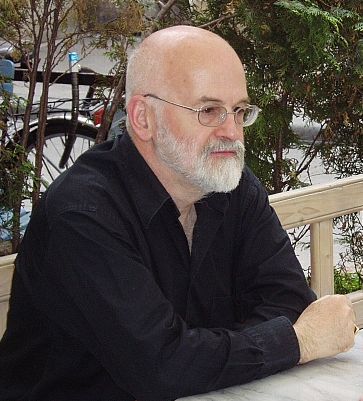 I'll be more enthusiastic about encouraging thinking outside the box when there's evidence of any thinking going on inside it.

Tags: Inside, Outside, Thinking

Never trust any complicated cocktail that remainds perfectly clear until the last ingredient goes in, and then immediately clouds.

Over the centuries, mankind has tried many ways of combating the forces of evil... prayer, fasting, good works and so on. Up until Doom, no one seemed to have thought about the double-barrel shotgun. Eat leaden death, demon.

Dickens, as you know, never got round to starting his home page.

Freedom without limits is just a word.

Go on, prove me wrong. Destroy the fabric of the universe. See if I care.

I didn't go to university. Didn't even finish A-levels. But I have sympathy for those who did.

I have, before now, waited for a pen to perform a macro.

I mean, I wouldn't pay more than a couple of quid to see me, and I'm me.

If it wasn't for the fun and money, I really don't know why I'd bother.

Opera happens because a large number of things amazingly fail to go wrong.

Personally, I think the best motto for an educational establishment is: 'Or Would You Rather Be a Mule?'

'Educational' refers to the process, not the object. Although, come to think of it, some of my teachers could easily have been replaced by a cheeseburger.

Eight years involved with the nuclear industry have taught me that when nothing can possible go wrong and every avenue has been covered, then is the time to buy a house on the next continent.

I think I would like to go into modelling. Of course, I don't know how to do it, and wouldn't be any good at it if I did, so I'm going to employ someone to walk the catwalks on my behalf. It would still be me, of course.

I think perhaps the most important problem is that we are trying to understand the fundamental workings of the universe via a language devised for telling one another when the best fruit is.

Mind you, the Elizabethans had so many words for the female genitals that it is quite hard to speak a sentence of modern English without inadvertently mentioning at least three of them.

My experience in Amsterdam is that cyclists ride where the hell they like and aim in a state of rage at all pedestrians while ringing their bell loudly, the concept of avoiding people being foreign to them.