Brief about Terry Riley: By info that we know Terry Riley was born at 1935-06-24. And also Terry Riley is American Composer. 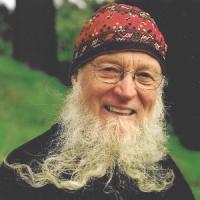 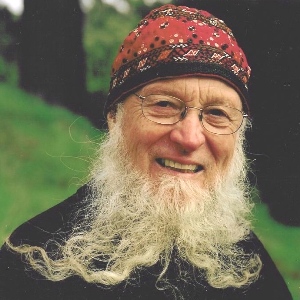 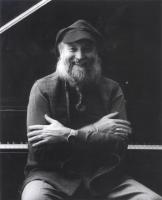 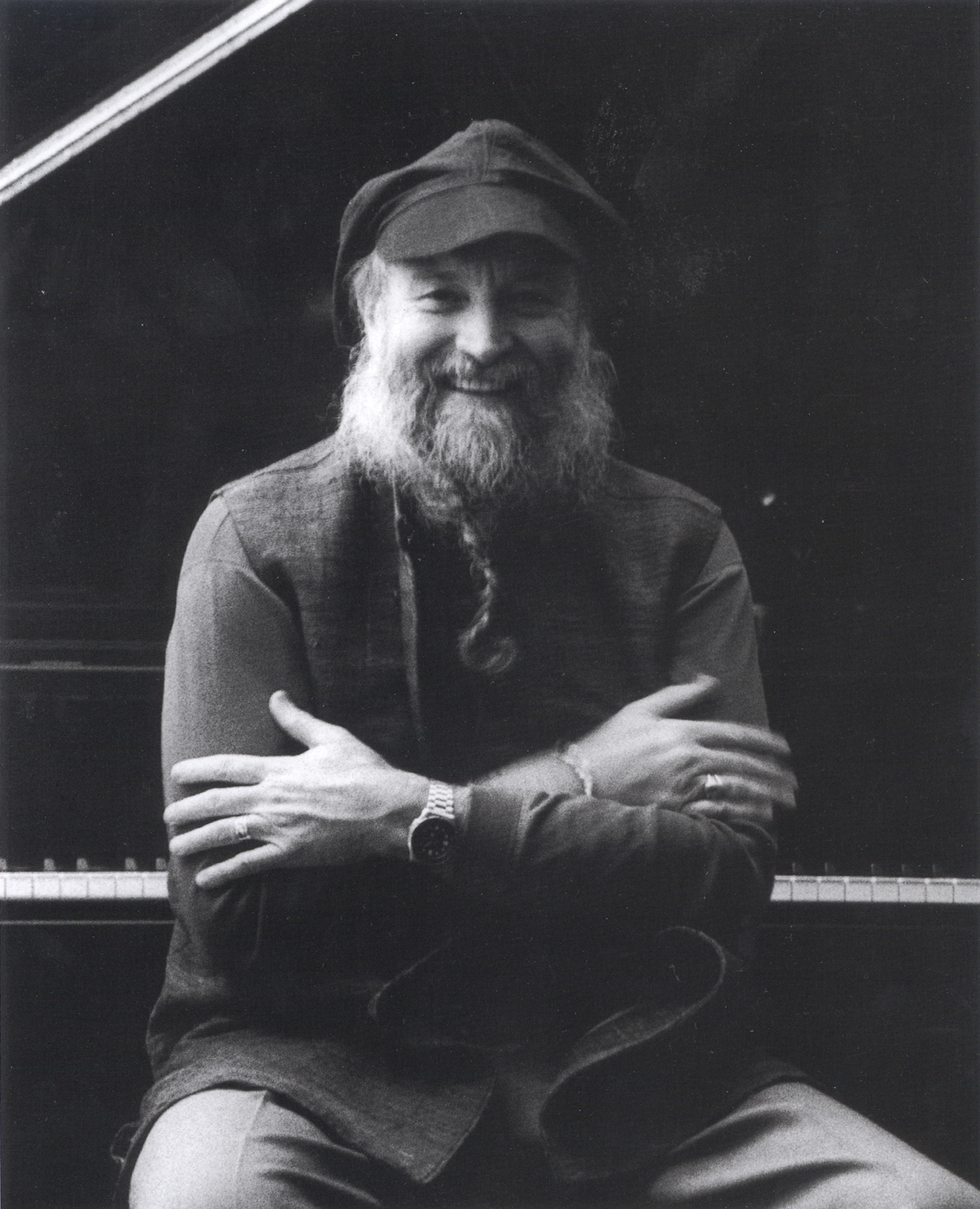 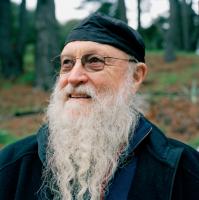 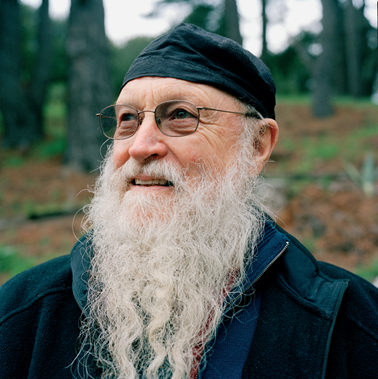 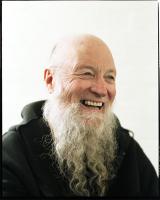 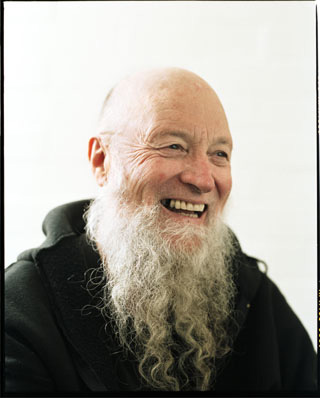 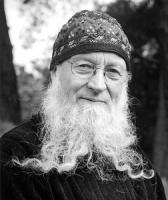 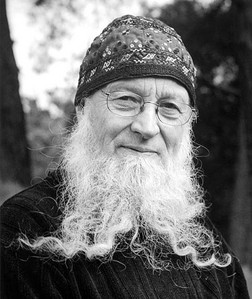 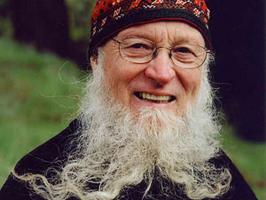 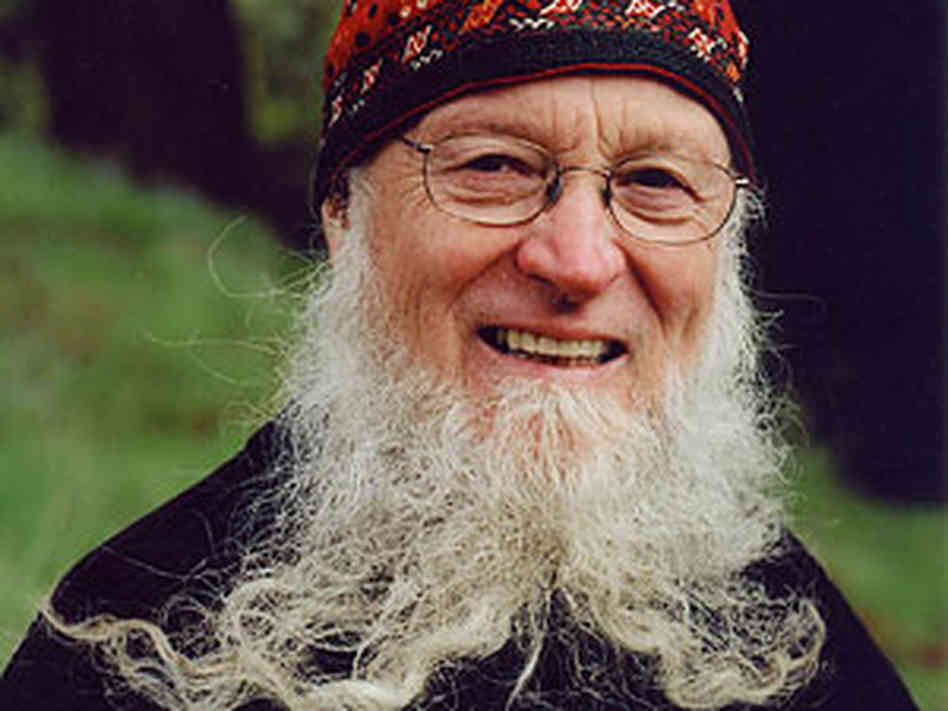 Music can also be a sensual pleasure, like eating food or sex. But its highest vibration for me is that point of taking us to a real understanding of something in our nature which we can very rarely get at. It is a spiritual state of oneness.

Essentially my contribution was to introduce repetition into Western music as the main ingredient without any melody over it, without anything just repeated patterns, musical patterns.

Out of doing all that experimentation with sound I decided I wanted to do it with live musicians. To take repetition, take music fragments and make it live. Musicians would be able to play it and create this kind of abstract fabric of sound.

Everyone seems to be in a kind of accelerated time mode that is beyond their own control.

I had been interested in Indian music and I actually started studying Tableaus before I met him.

We are either going to dissolve as a human race or we are going to break through into a new understanding of what it is to be a human being.

I had already done Rainbow in Curved Air and had a big record on CBS. I was launched to have a long career and then I just dropped out and went to India.

I really didn't have a plan, I just went in and started playing. one of my specialties was to be able to play for a really long time without stopping and I would play these repeated patterns for hours and hours and I wouldn't seem to get tired.

I was using tape loops for dancers and dance production. I had very funky primitive equipment, in fact technology wasn't very good no matter how much money you had.

It is important that we are coming up on the millennium because what I am experiencing, just being one person out of billions, is the feeling of acceleration. I experience this through my contact with other people.

It seems like we are moving towards something, some kind of point and it is probably going to be an important point in our development or dissolution. That is what everybody seems to be thinking.

So, essentially my contribution was to introduce repetition into Western music as the main ingredient without any melody over it, without anything just repeated patterns, musical patterns.

Throughout the evening I would be recording these long saxophone delays and about four hours into the concert, if I wanted to take a break I would just play back the saxophone.

Well I guess my music came to prominence around one piece called 'In C' which I wrote in 1964 at that time it was called 'The Global Villages for Symphonic Pieces', because it was a piece built out of 53 simple patterns and the structure was new to music at that time.