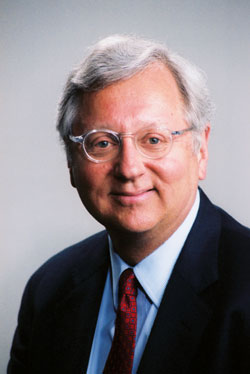 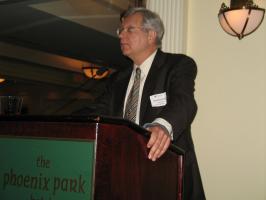 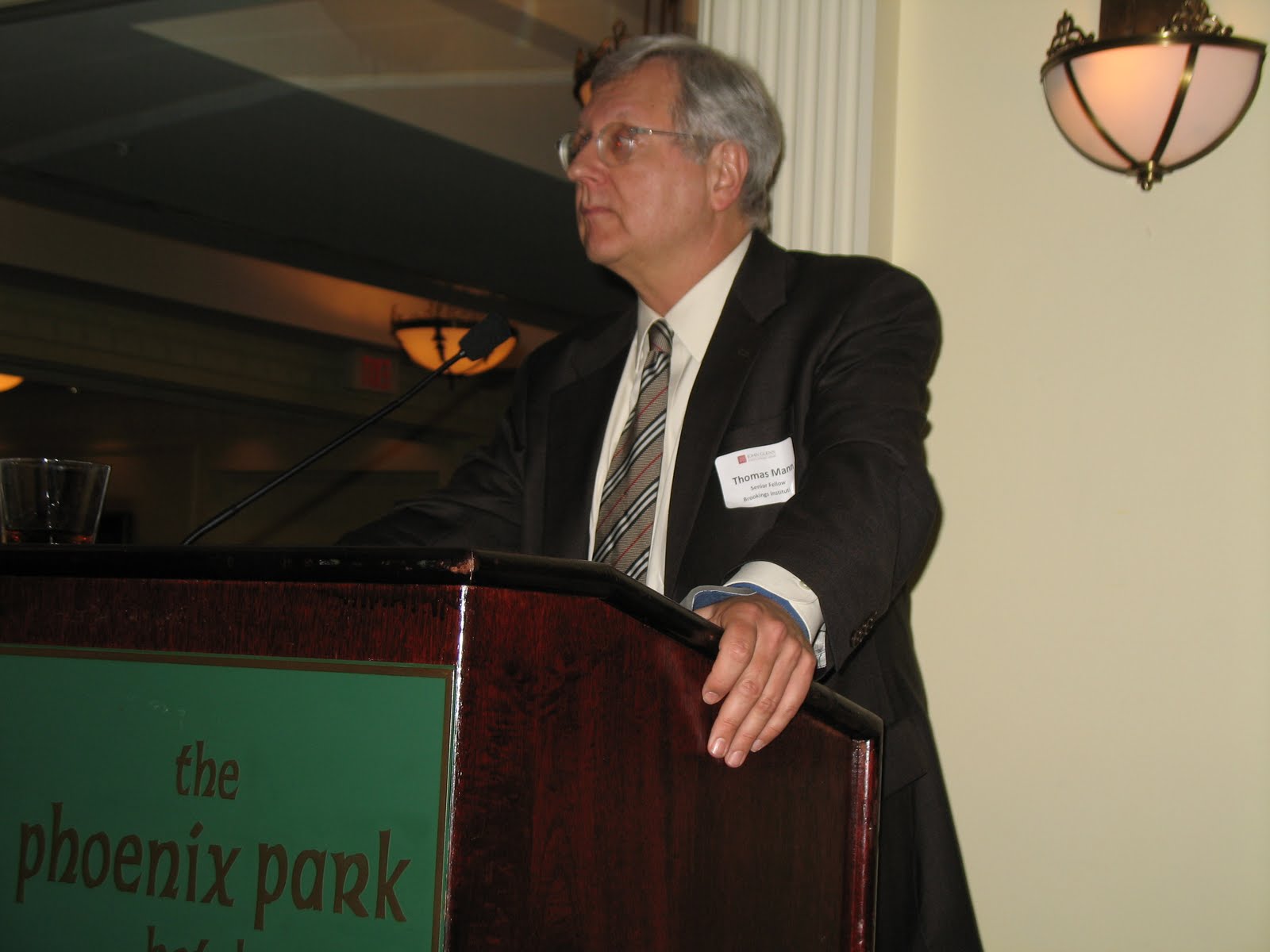 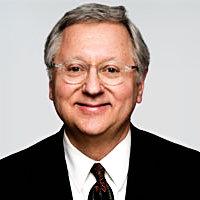 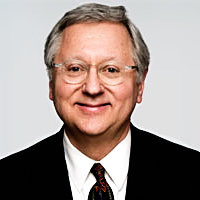 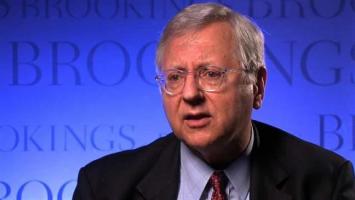 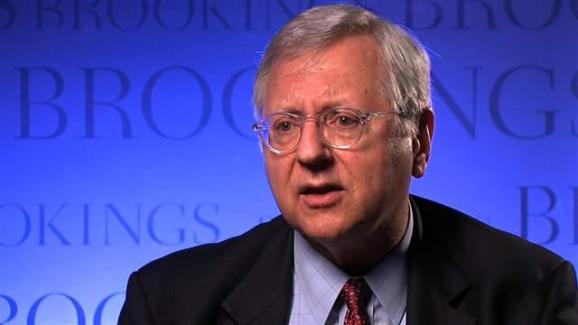 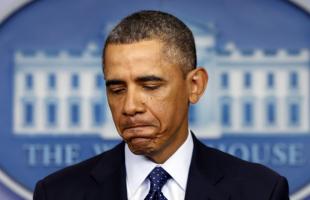 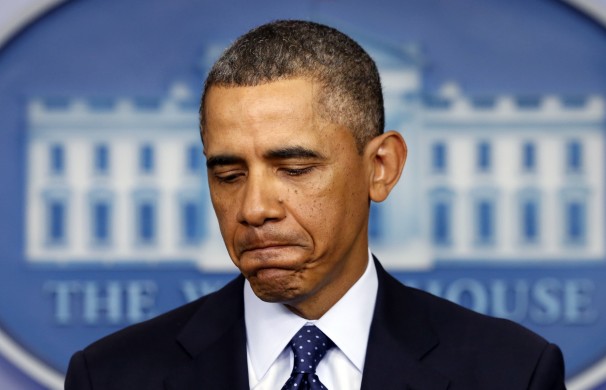 Presidents are elected not by direct popular vote but by 538 members of the Electoral College.

A healthy degree of party unity among Democrats and Republicans has deteriorated into bitter partisan warfare.

All of this suggests that while citizens became more comfortable with President Bush after September 11 and thought him to have the requisite leadership skills, they continue to harbor doubts about his priorities, loyalties, interests, and policies.

America is an outlier in the world of democracies when it comes to the structure and conduct of elections.

But presidential approval also became a surrogate measure of national unity and patriotism.

Votes in federal elections are cast and counted in a highly decentralized and variable fashion, with no uniform ballots and few national standards.

First, his job approval ratings have been trending down for many months, a trend that has accelerated in recent weeks as the war on terrorism has been supplanted in the public's mind by corporate scandals, stock market declines, and a growing sense of economic insecurity.

Further-more, partisan attachments powerfully shape political perceptions, beliefs and values, and incumbents enjoy advantages well beyond the way in which their districts are configured.

In addition to the decline in competition, American politics today is characterized by a growing ideological polarization between the two major political parties.

In the House, Republican prospects have been buoyed by several successful rounds of redistricting, which have sharply reduced the number of competitive seats and given the Republicans a national advantage of at least a dozen seats.

Responsibility for overseeing the implementation of election law typically resides with partisan officials, many with public stakes in the election outcome.

Second, the President's popularity has not translated into increased support for the Republican party or for the policies and approaches on domestic policy championed by the President.

The increase in straight-ticket party voting in recent years means that competitive congressional races can tip one way or the other depending on the showing of the candidates at the top of the ticket.

The public's evaluation of the job George W. Bush is doing as president changed dramatically as a result of the horrific attacks of September 11 and his response in leading the country on a campaign against terrorism.

While Republican voters have remained universally supportive of their President, Democrats and Independents are returning to a more naturally critical stance.

With the parties at virtual parity and the ideological gulf between them never greater, the stakes of majority control of Congress are extremely high.