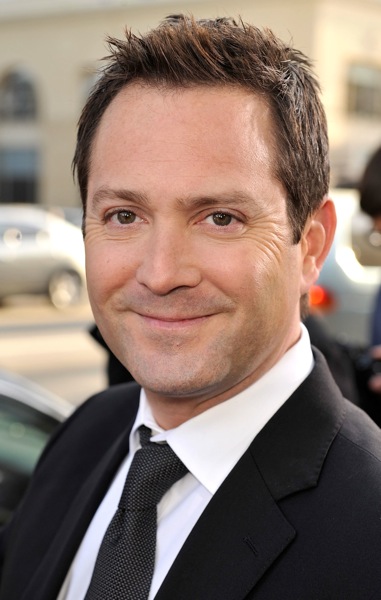 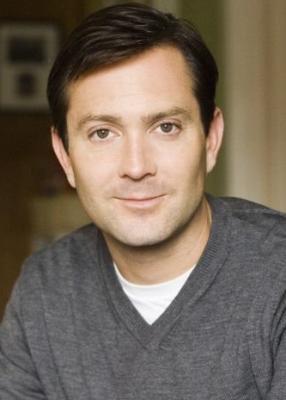 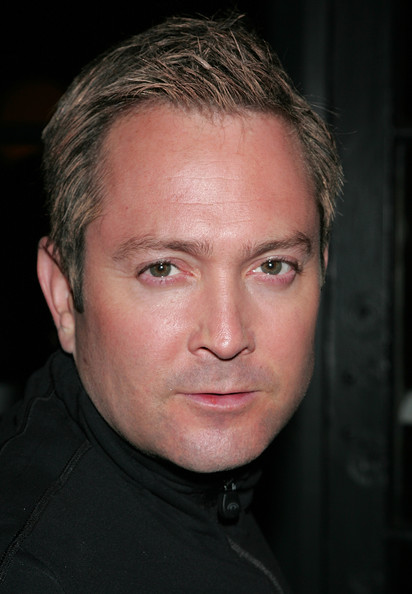 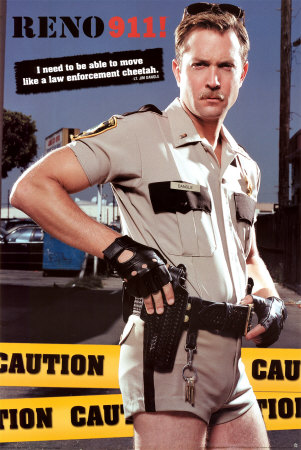 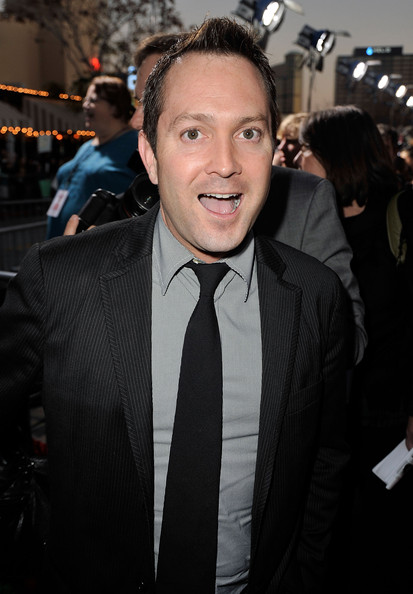 Don't write something that is your passion project because all it will do is get the passion stomped out of you.

I was on the speech team, we called it forensics.

If you're a studio writer, the funny better be on the page.

It's such a great thing to work with people and not have a plan.

Nobody in Hollywood ever sets out to make a bad movie ever but about 99% of the time, that's what happens.

Old School has humongous laughs all the way through it.

The first record I bought with my own money was Rio.

The more people's money you take to do something, the more inputs you get.

The only guaranteed way to make something not very funny is to make it vague.

Yes, I am complimented on my work in Kids in the Hall once or twice a week. It's a nice feeling.

You hate to see yourself do one draft of a script and then have somebody else come back in and change what you've done.

I feel like I'm the most well-adjusted character on the show, even though I'm sure the other actors would tell you the same thing about their characters.

I guess I considered myself just sort of a sketch comedian, you know? Actual screenwriting hadn't really occurred to me as a viable job - I didn't really know anything about it.

Kerri and I met at theatre camp when were 16 years old, which is pretty lame. The rest of us met when we founded the State at New York University in 1988. Most of our adult lives have been spent bickering with these people.

Super Troopers is hilarious. Everybody always thought we somehow - we did Reno way, way before any of us had seen Super Troopers. It sat on the shelf for a couple years.

That's the other thing about working on movies, the commitment is years. That's one thing that's so frustrating about the process is that it goes on and on and on for years.

There was so long from when we did the pilot and then when the show was eventually picked up by Comedy Central - and, in fact, we had to shoot the pilot twice.