Brief about Tommy Chong: By info that we know Tommy Chong was born at 1938-05-24. And also Tommy Chong is Canadian Actor. 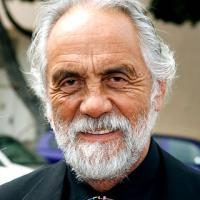 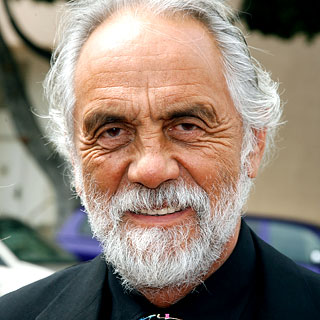 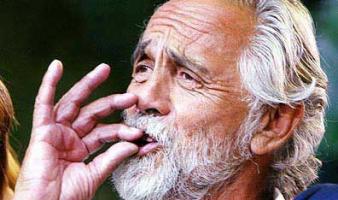 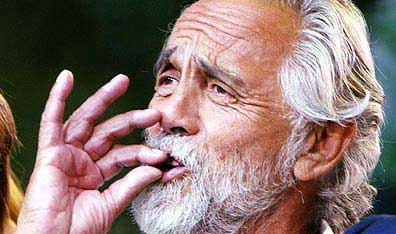 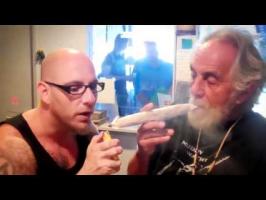 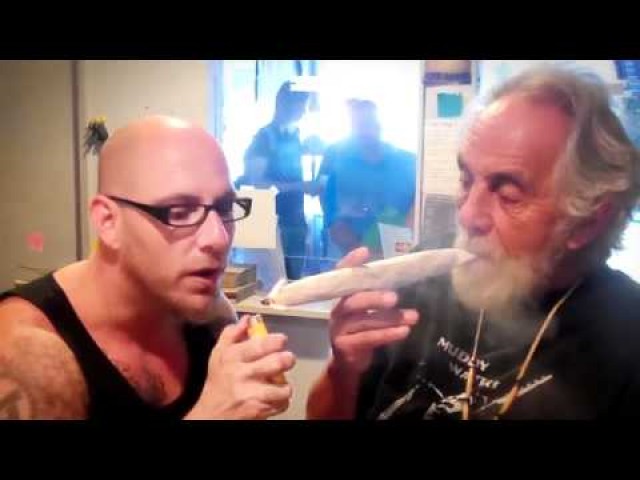 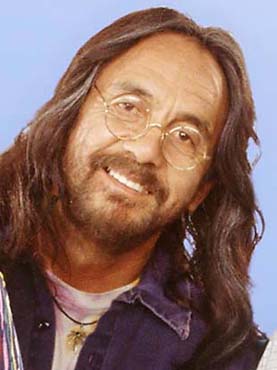 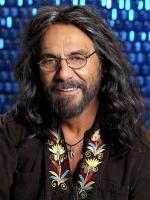 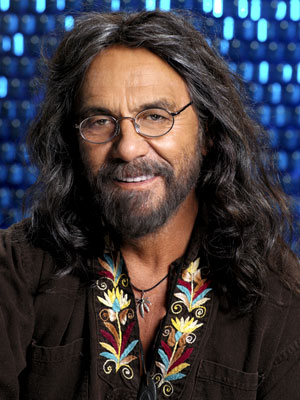 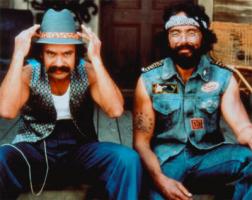 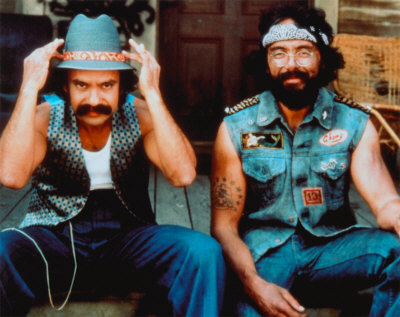 The Shades never recorded anything, Little Daddy and the Bachelors recorded a couple of records, ya.

There's a hierarchy in prison, and I was right at the top.

They just wanted to show the entertainment world that we're vulnerable.

Unfortunately, the American justice system is just riddled with lies and inconsistencies.

Well I don't know, I might have lost my citizenship, I don't think you can lose your citizenship though.

Well, I had an after hours club in Vancouver and when any of the Motown acts would call.

You can't become a dictator through checks and balances.

You know, I left the country when Reagan got in; I went to France.

One night all the James Brown band was playing on stage and I look in the back and I could see Mick Jagger and Keith Richards trying to get in the club and they couldn't get in cause it was to crowded.

When you hit a groove, it's not you; it's the spirit world. The spirits whisper the ideas in your brain and prod you along. They're the ones that are really happy.

I used to joke for years that I was a black man. I adopted the black culture, the black race. I married a black woman, and I had black kids. I always considered myself a 'brother.'

I was about sixteen when I discovered that music could get you laid, so I got into music boy, didn't matter what you looked like either, you could be a geeky looking guy but if you played music, whoa, you'd get the girls.

To be in a situation where you have no rights whatsoever is something I wish everybody could experience. People's attitudes would change. It would be a better place.

We won a contest at the teen fair in Vancouver and the first prize was a recording contract and we recorded at a radio station on the stairway, and we did a record and it got put out.

You know, I left the country when Reagan got in; I went to France. And when George Bush Jr. got in, my instincts told me it was time to go - I'd felt that we had grown above that, you know?

Everything that happens to me is very cosmic.

I never did smoke that much pot; never was a big pothead.

People try to put ownership on things: 'That's mine, that's my joke.' No such thing. Like if you tripped or stumbled and people go, 'Oh, that's Charlie Chaplin.' You know what I mean? You can't own a joke. You can be the guy that tells it the best, but you can't own a joke. Nowhere can you own a laugh.