Brief about Tony Danza: By info that we know Tony Danza was born at 1951-04-21. And also Tony Danza is American Actor.

Tony Danza is an American actress. He was born in Brooklyn, New York on April 21, 1951. His parents were Anne Cammisa and Matty Iadanza. Anne Cammisa was a bookkeeper and her husband was working as a garbage man. The couple had two sons, the older one was Tony and the second one was Matty Jr, who is the owner of a restaurant in Los Angeles. When Tony was 14 years old they moved to Malverne. Tony was studying at Malverne High School. He graduated the school in 1968, then he continued studying at the University of Dubuque, where he got a bachelor’s degree.

Tony was a professional boxer too. He has played in many films, but he is best-known for his role in a TV show called Taxi. In 1986, Tony married with Tracy Robinson. The couple divorced in 2013. The couple had a son. 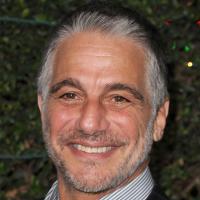 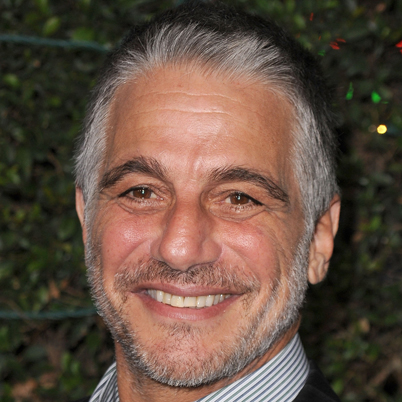 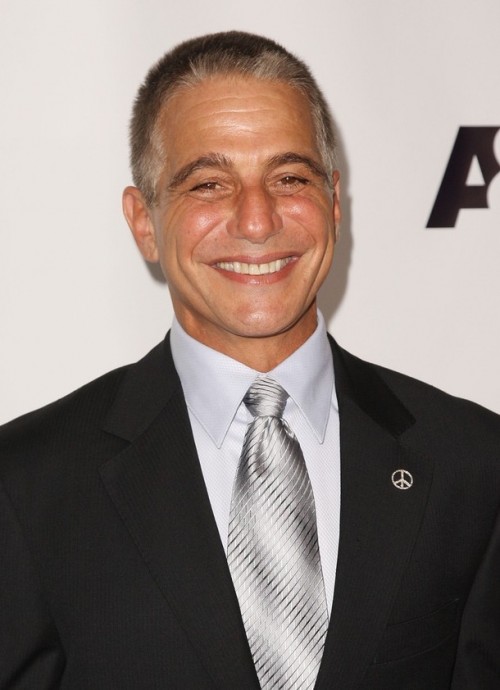 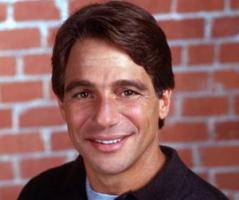 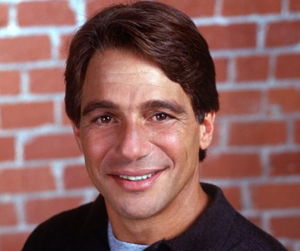 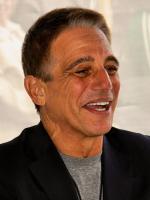 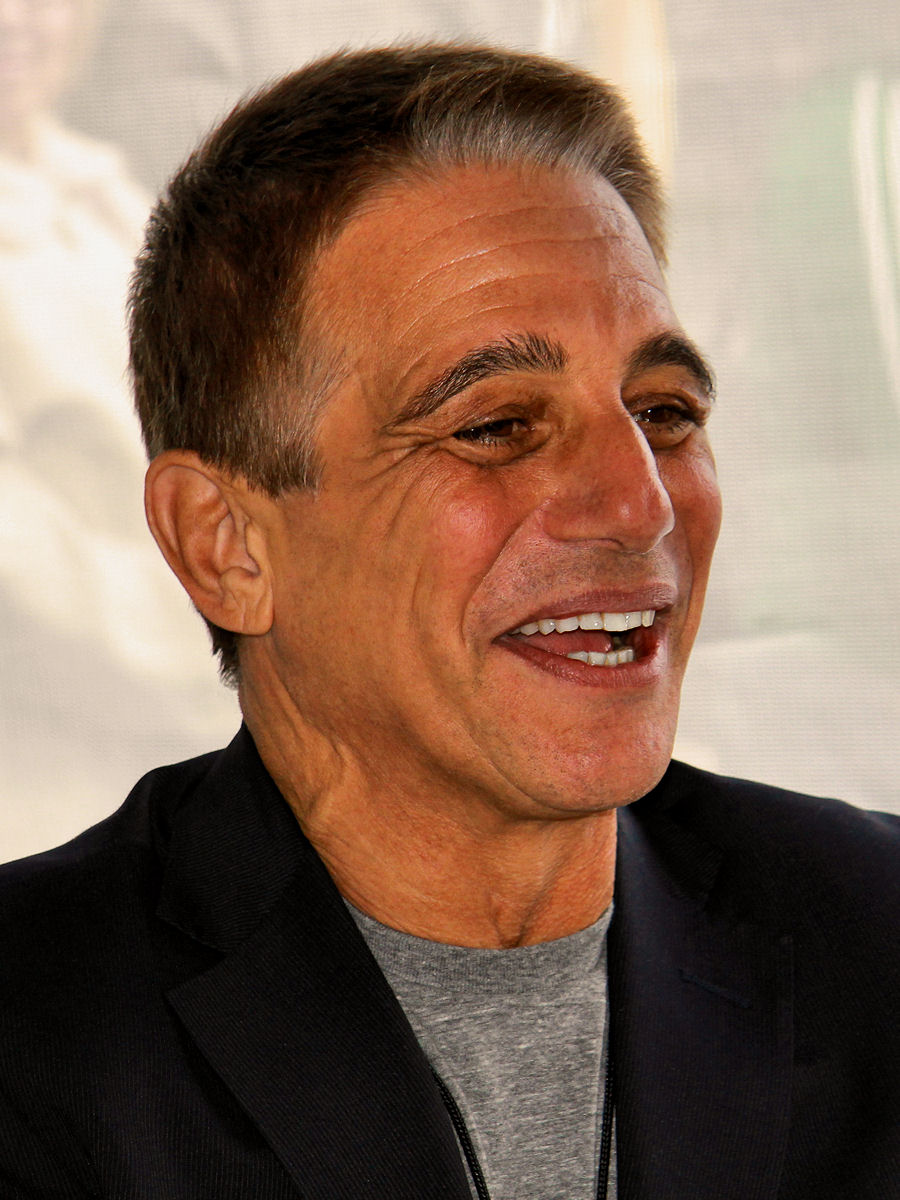 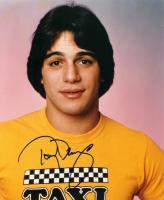 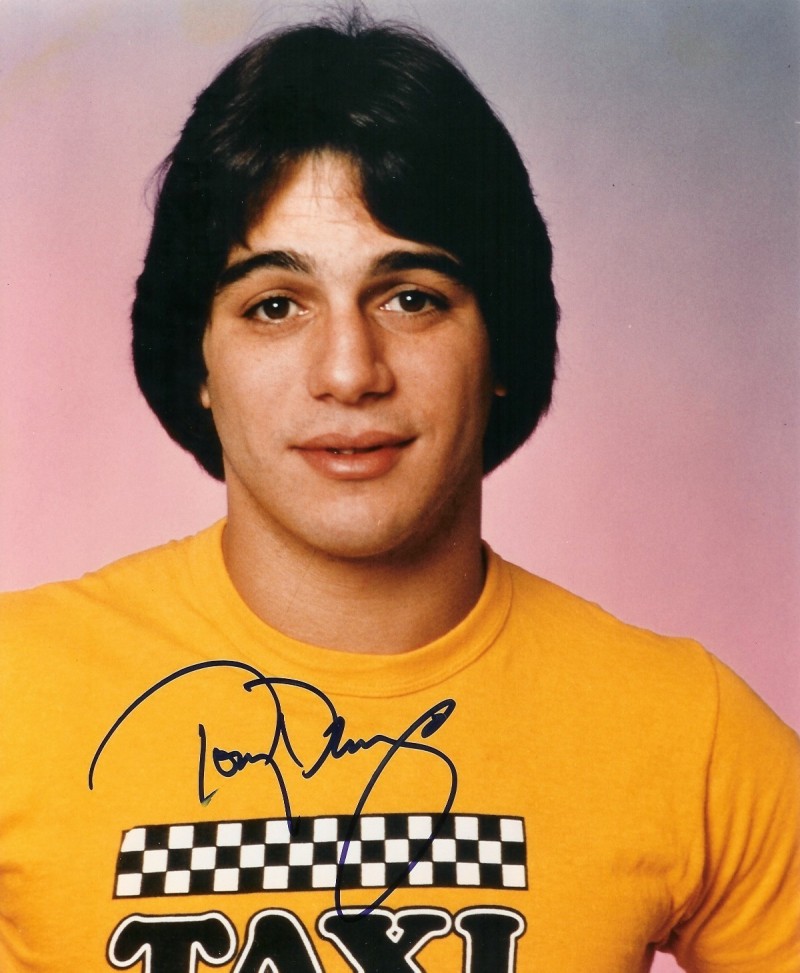 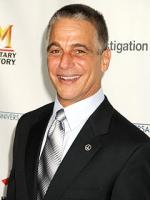 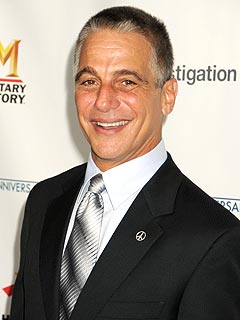 I am looking forward to getting to do things I have never done before.

Don't try too hard to be young. Be who you are.

Everyone kept telling me, Just be yourself. Be yourself. I kept thinking, there's got to be more to it than that!

Tags: Everyone, Thinking, Yourself

I did Vibe, and I felt old and paternal. I've got ties older than people in that audience. I had a talk with myself. I said, You've got to deal with this better.

Hold back the tide. Keep your kids innocent as long as possible.

In an earthquake, I shouldn't run out of the house - I should run into it.

I got this call that they wanted me to join this cast. They called it a family show, and it thought that it would be similar to all family shows. I wasn't sure about this until I watched some tapes, and was amazed.

I love to cook and I know a lot of people watching love those segments, but so often they feel rushed to me. If we give 'em a bit more time to breathe, people will get more out of them.

Sometimes it's like watching a train wreck. You're uncomfortable, but you just can't help yourself. Some of those so-called bad interviews actually turned into compelling television.

The joke I wanted to put into one of the promos for this new season, was to have a guy come up to me and say, Hey! Tony! I love your show, I've watched you every night since you started! And then I'd say, Ah! You're the one!

We are cutting things kids like-music, art, and gym classes; stuff that kept me in school. This country can't survive without you kids. It's all about you kids.