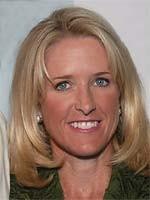 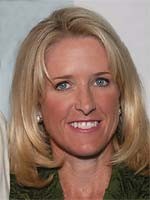 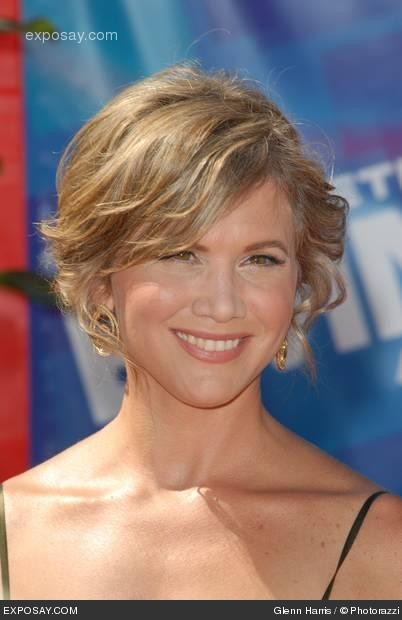 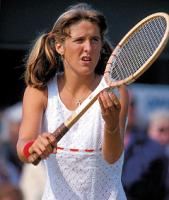 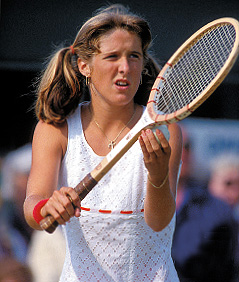 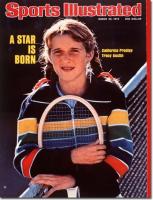 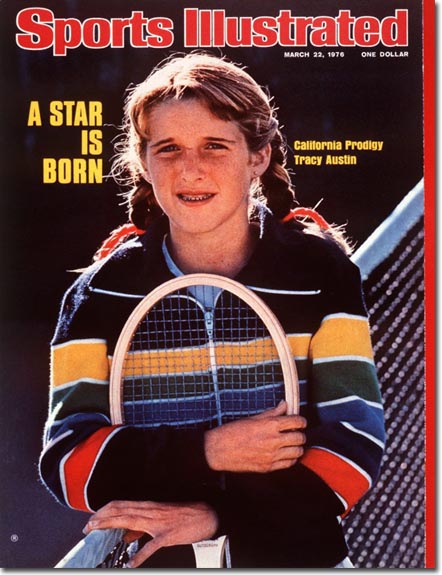 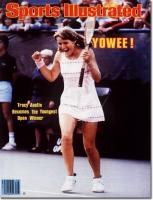 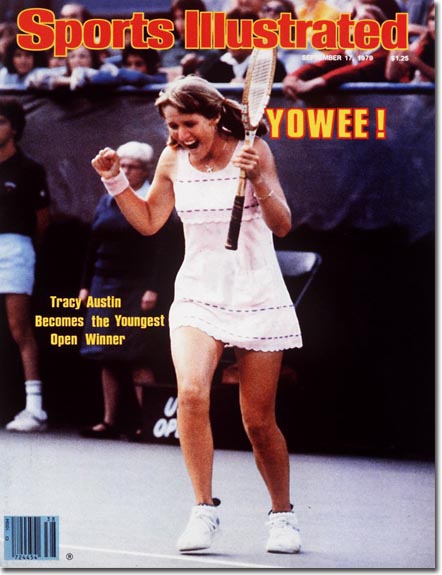 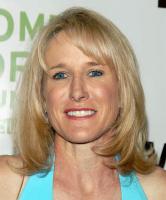 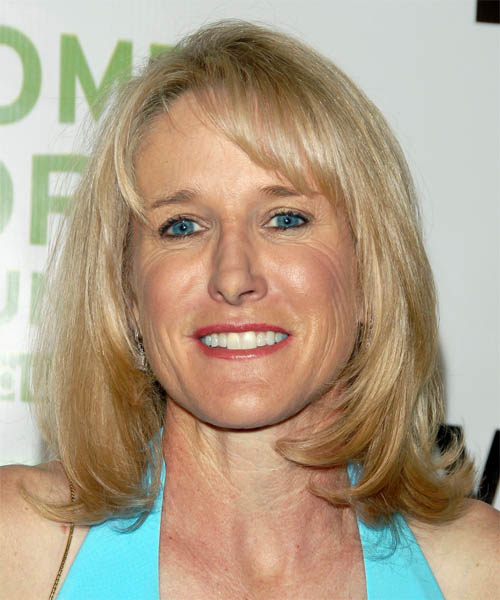 My mom and dad met at UCLA when he as a captain in the Air Force and she was in her junior year.

From one match to the next, I kept on winning.

I began playing in the Pacific Coast Indoor Tennis Championships.

I didn't want to just rally at the baseline, even though that happened a lot.

I started tennis around age 2.

I was planning to remain an amateur for a while.

I won the Wimbledon mixed doubles title in 1980.

My sister and I are opposites in many ways. She is six feet tall, while I'm five feet four.

Tags: She, Sister, While

The prize money for first place was $2,800, but I didn't take it because I was still an amateur.

To meet my goals, I couldn't let up when I was playing tennis.

Venus hasn't been to the semis for a couple of years in a Grand Slam - she's been coming back from injury.

We've gotta give Richard Williams a lot of credit - to give us two number one champions is a phenomenal feat.

My mind started wandering. I started playing carefully, instead of playing the way that had gotten me to that point. I had to force myself to keep driving the ball.

Pam has always been my glamorous big sister - 13 years older than I. She played on the women's circuit for nine years and came home to tell me stories of France, Japan.

Winning that first game was so important; my mother always said that the first game of the second set was the chance to keep it going if you were ahead or change things if you were behind.