Brief about Twyla Tharp: By info that we know Twyla Tharp was born at 1941-07-01. And also Twyla Tharp is American Dancer. 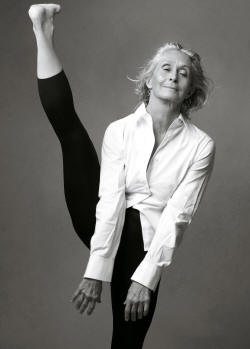 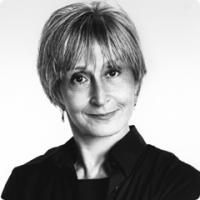 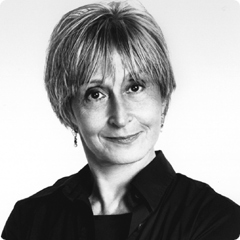 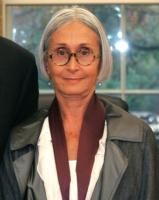 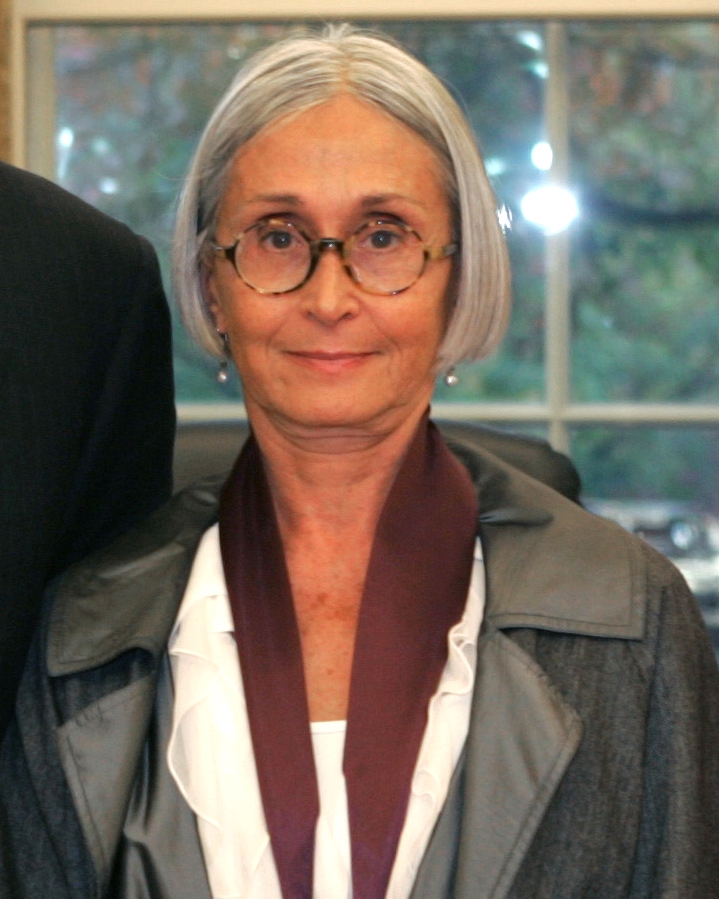 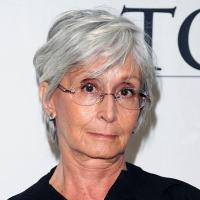 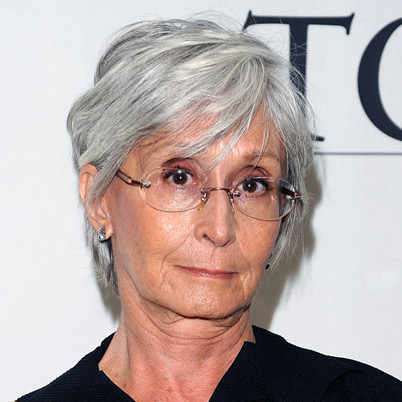 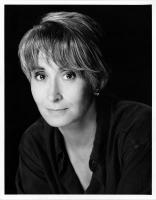 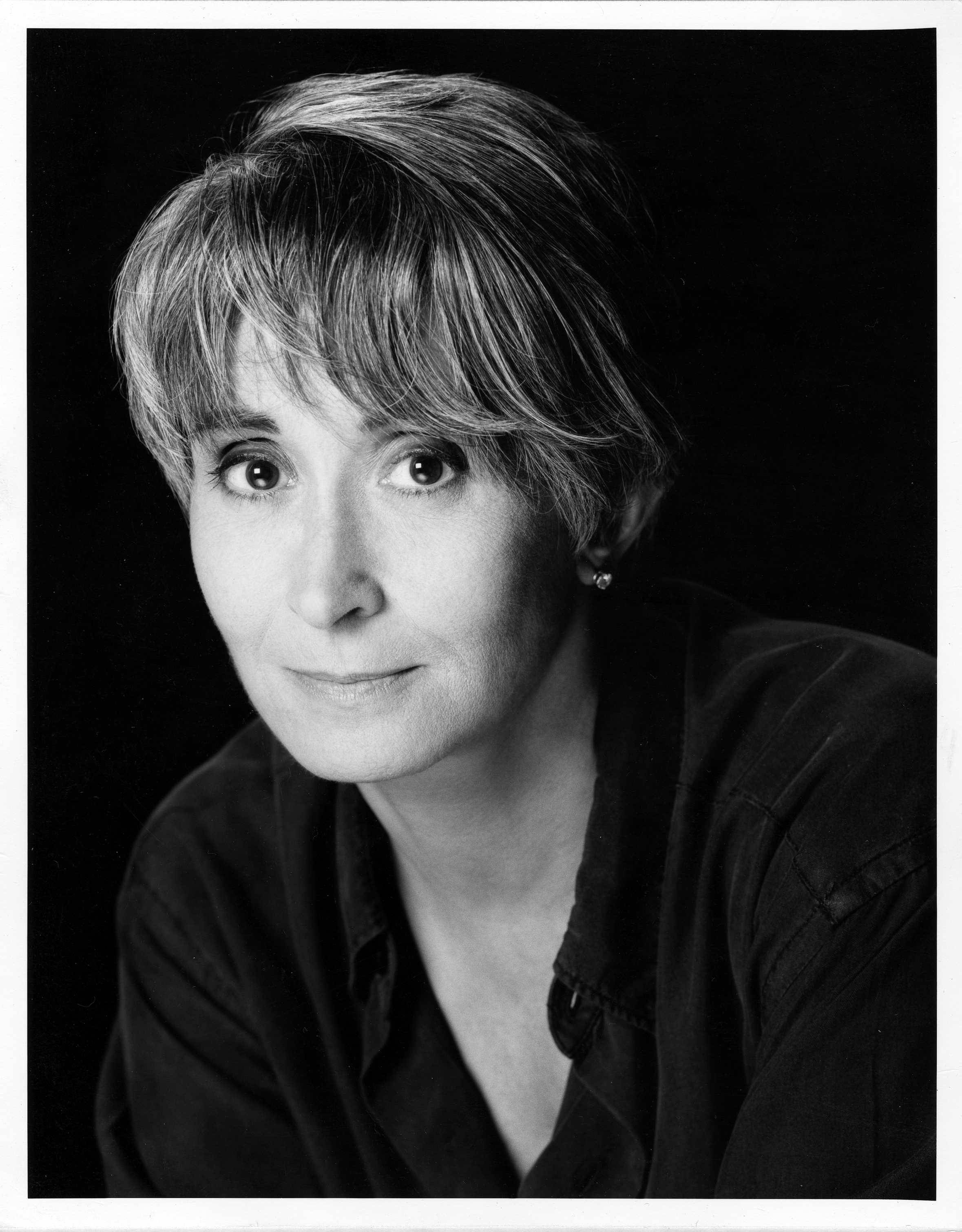 I don't think politicians should be allowed into power who are not familiar with their bodies, because that's where our bottom line is. And I know that they would make totally different decisions if they felt responsible simply for their own bodies.

I learned very early that an audience would relax and look at things differently if they felt they could laugh with you from time to time. There's an energy that comes through the release of tension that is laughter.

I started formal piano training when I was 4. From there I had little violas, and I had dancing lessons of every sort and description, and painting lessons. I had German. And shorthand.

I thought I had to make an impact on history. I had to become the greatest choreographer of my time. That was my mission. Posterity deals with us however it sees fit. But I gave it 20 years of my best shot.

I would have to challenge the term, modern dance. I don't really use that term in relation to my work. I simply think of it as dancing. I think of it as moving.

In those days, male dancers were a rarer breed than women. as they are still today, A good male dancer, one as strong as we were, was very difficult to come by if you couldn't afford to pay them.

It was not until I had graduated from college that I made a professional commitment to it. Frankly, I didn't think it wise. I was my own interior parental force, and it's very difficult to justify a profession as a dancer.

My mother was a dominant force in my life. She had a very specific idea about education, which was: you should know everything about everything. It was quite simple. There was no exclusivity, and there really was no judgment.

My mother was the first woman in the county in Indiana where we were born, in Jay County, to have a college degree. She was educated as a pianist and she wanted to concertize, but when the war came she was married, had a family, so she started teaching.

Playwrights have texts, composers have scores, painters and sculptors have the residue of those activities, and dance is traditionally an ephemeral, effervescent, here-today-gone-tomorrow kind of thing.

There's this expression called postmodernism, which is kind of silly, and destroys a perfectly good word called modern, which now no longer means anything.

Well, Mozart is extraordinary not only in that he became virtuoso along the lines of his father, but that he had that compositional gift, that melodic gift. By the time he was four, he was doing piano concertos with harmony in the background.

What I do remember is visualization of the sound of music, seeing bodies in movement in relation to how music sounded, because my mother practiced at the keyboard a lot and I also went to her lessons. As a two year old, three year old I remember seeing things in movement.

With each piece I've completed I have worked to make it intact, and each of them has been an equal high. It's like children. A mother refuses to pick out one as a favorite, and I can't do any better with the dances.

Art is the only way to run away without leaving home.

Optimism with some experience behind it is much more energizing than plain old experience with a certain degree of cynicism.

A lot of people insisted on a wall between modern dance and ballet. I'm beginning to think that walls are very unhealthy things.

I often say that in making dances I can make a world where I think things are done morally, done democratically, done honestly.

Dance has never been a particularly easy life, and everybody knows that.

I think people want very much to simplify their lives enough so that they can control the things that make it possible to sleep at night.