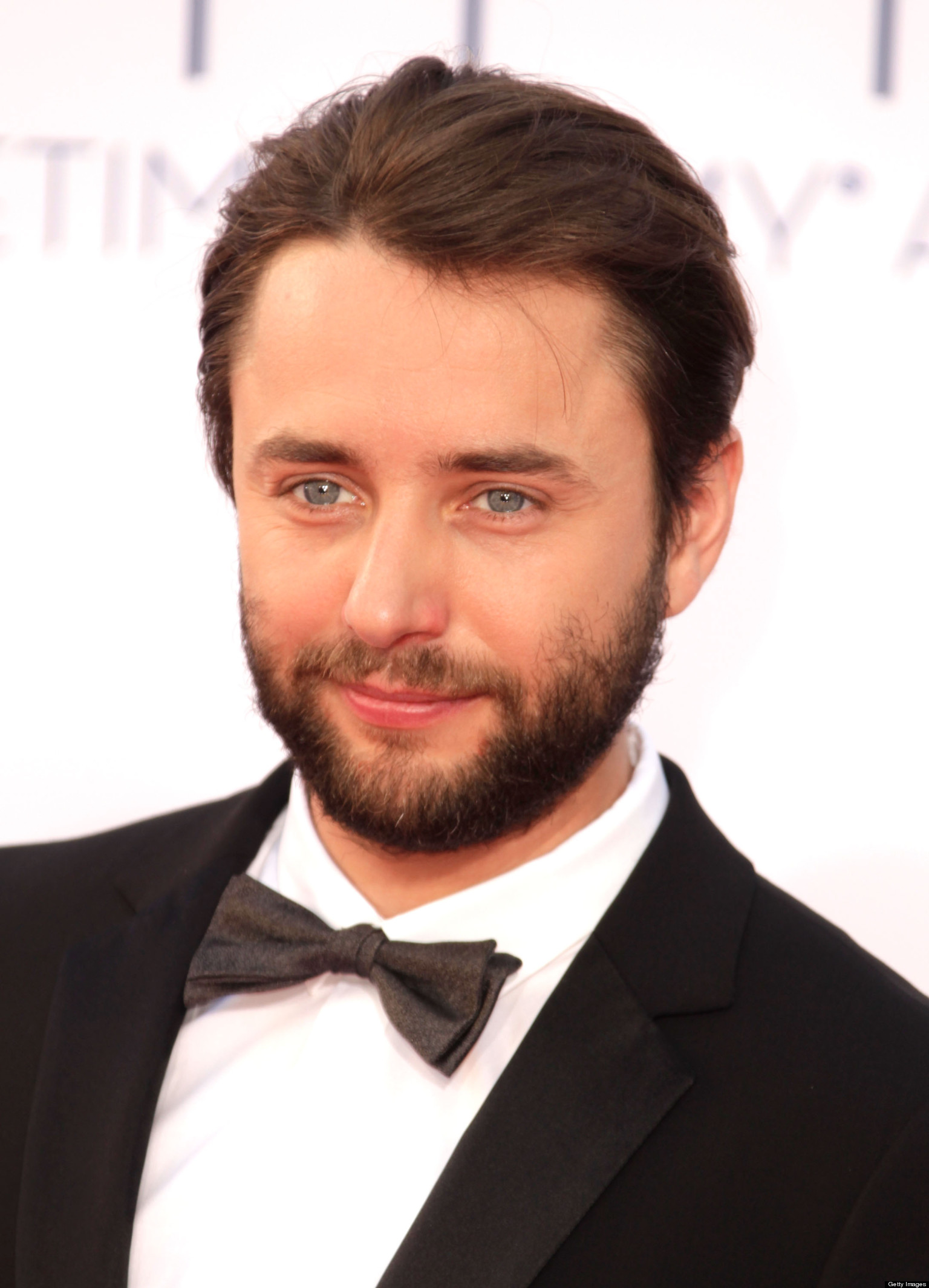 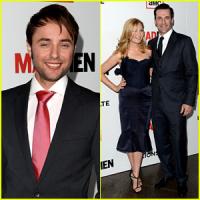 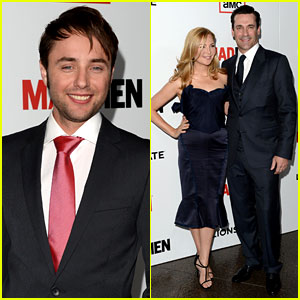 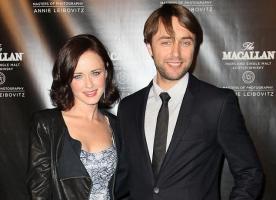 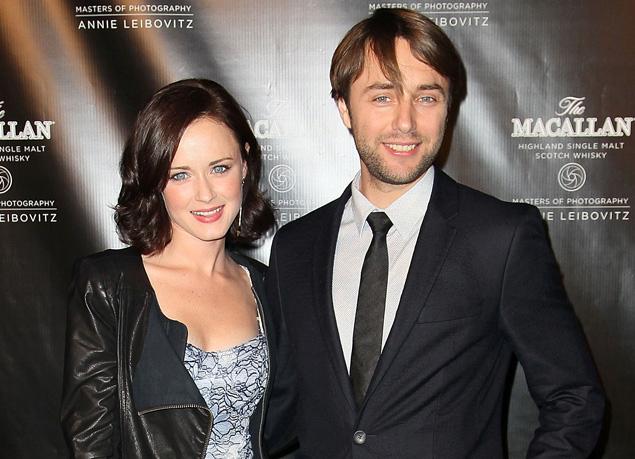 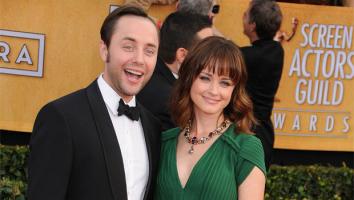 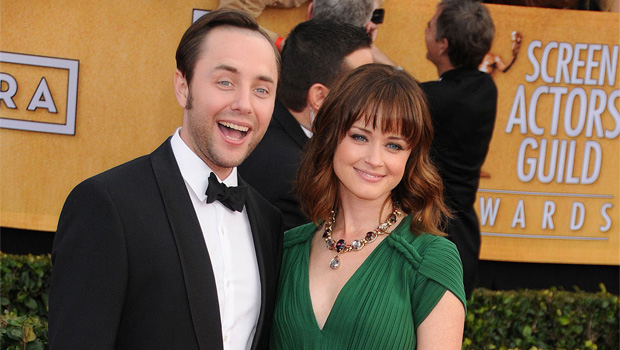 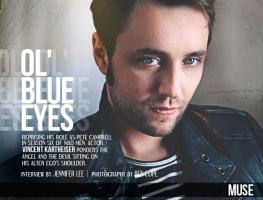 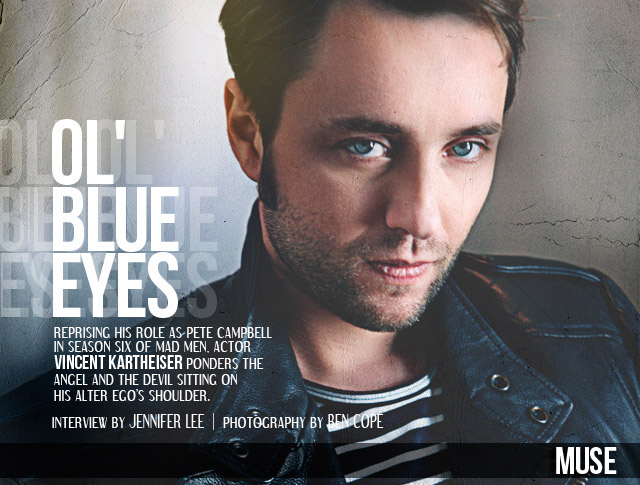 I don't have a lot of money. I get some from Mad Men. But I don't think I'm rich.

I was, aged nine, the go-to kid in Minneapolis for a commercial voiceover.

I've never been monogamous. It might happen, but it never has yet. I don't understand women, I'm off that kick.

Storytelling is the important thing.

I was a nut for Dostoevsky. You can tell a lot from what people read between those ages. My brother was a Steinbeck freak and now he lives in a little village in New Hampshire and he's a baker.

I've worked with actors before where I was like, this is not working, and then I've seen their work on the screen and I've been like, Wow, that was a really great performance. Because there are a lot of elements with film. It's not like stage. It's not a kind of performance art anymore; it's a highly tuned kind of collaboration - a symphony.

It's easier to do Shakespeare than Spelling, and I know that sounds crazy, because the challenge of Shakespeare is living up to Shakespeare, living up to that word, not failing, you know, where with Aaron Spelling it's like, just try to look good. Or maybe don't use Spelling there, that's bad. No - you can. He's dead.

Well, I think certain roles are chosen for us. The moment I read Pete Campbell I thought: I can do this, this is mine. And in Money, too. The truth is I turn down a lot of projects. If a character doesn't have some kind of internal struggle, it's no good for me.

Once the Afghan people vote and they choose their President with direct, secret ballot from all over the country, there will be a lot of difference in this country and a lot of legitimate power to flow with implementation.

People in Afghanistan want peace, including the Taliban. They're also people like we all are. They have families, they have relatives, they have children, they are suffering a tough time.

Terrorism, ladies and gentlemen, in my eyes I have a very, very, very simple explanation. Gangs of criminals, killers, used unfortunately by certain governments in the past for political purposes, who are on their own now as gangs.

The capture of Saddam Hussein has proven to the bad ones, to the guilty ones, to the sinful ones that they cannot run forever. Sooner or later, the other criminals will also be found from their hideouts.

Life without Liberty is far worse than death.

No foreigner has a place asking another people, another country, to change their constitution.

Afghanistan has moved forward and Afghanistan will defend itself. And the progress that we have achieved, the Afghan people will not allow it to be put back or reversed.

The war on terror, if this is a war on terror, can only be won by a sincere regional and international cooperation. All have to believe they have something at stake and work together. In the absence of this it will become political and interest-oriented.