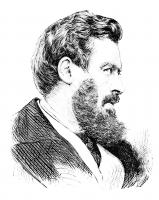 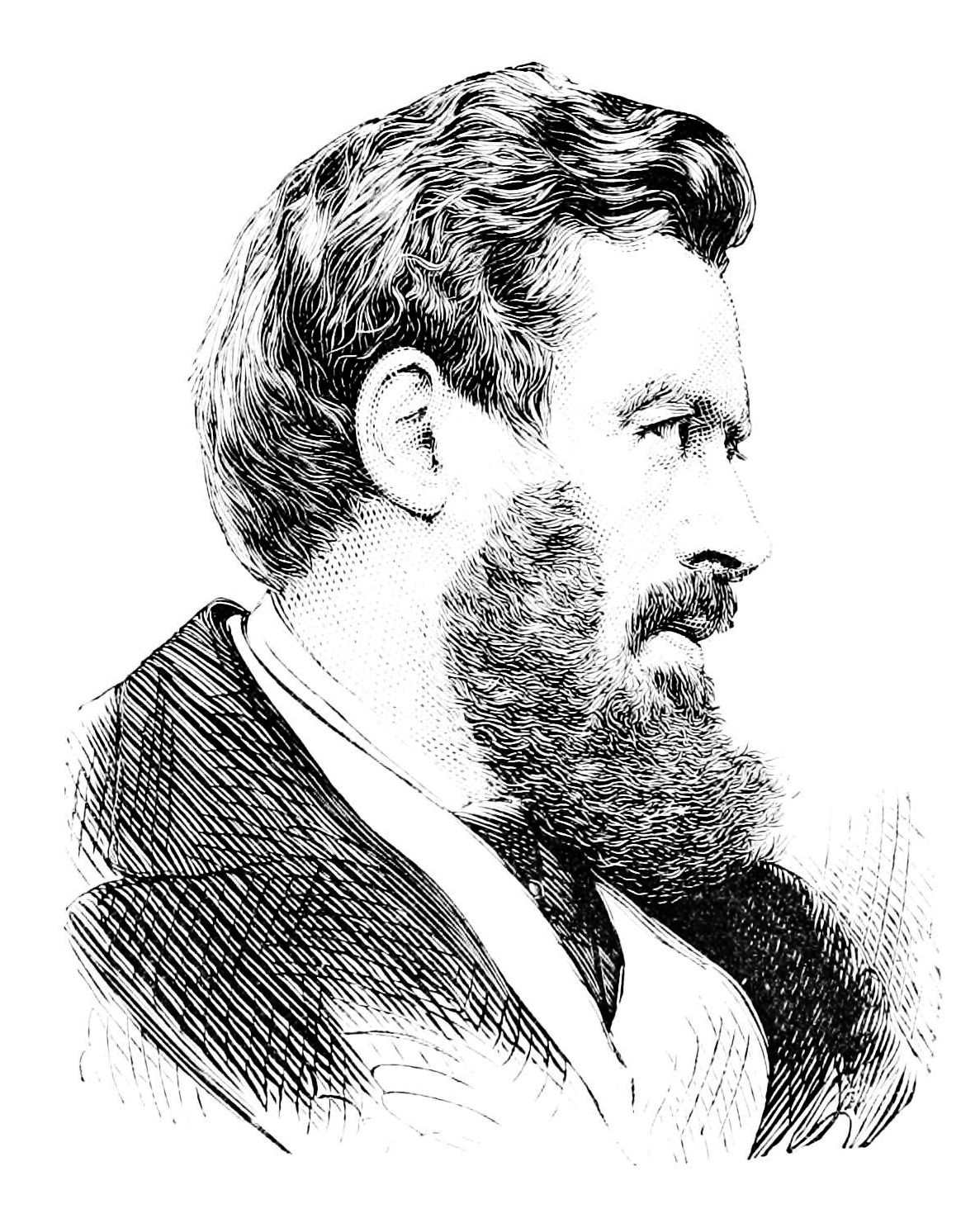 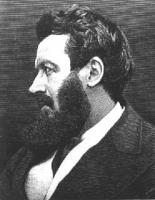 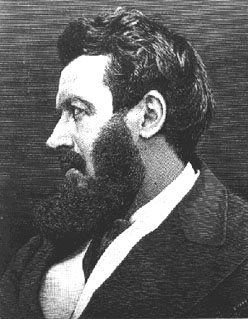 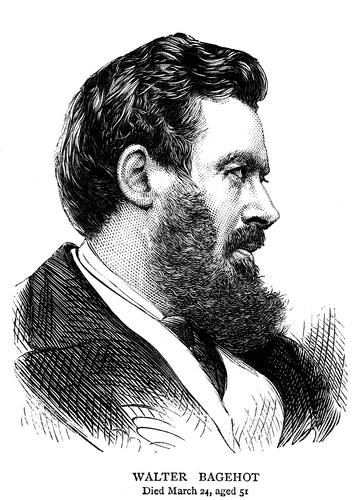 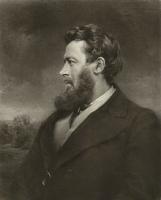 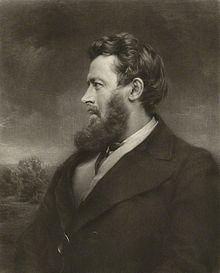 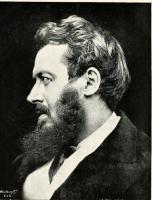 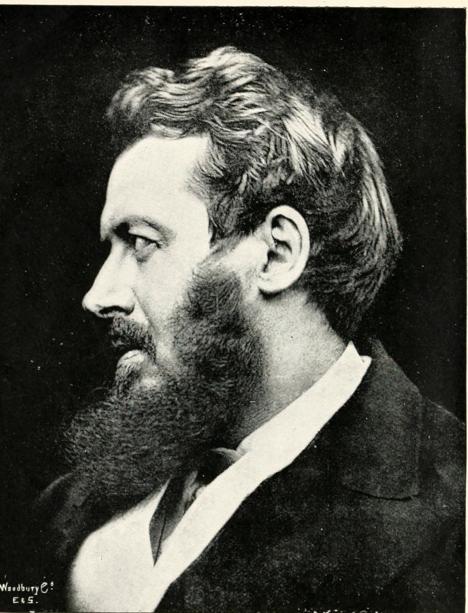 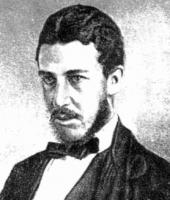 No great work has ever been produced except after a long interval of still and musing meditation.

Poverty is an anomaly to rich people; it is very difficult to make out why people who want dinner do not ring the bell.

So long as war is the main business of nations, temporary despotism - despotism during the campaign - is indispensable.

The being without an opinion is so painful to human nature that most people will leap to a hasty opinion rather than undergo it.

The greatest mistake is trying to be more agreeable than you can be.

The habit of common and continuous speech is a symptom of mental deficiency. It proceeds from not knowing what is going on in other people's minds.

The real essence of work is concentrated energy.

The reason that there are so few good books written is that so few people who write know anything.

The reason why so few good books are written is that so few people who can write know anything.

The whole history of civilization is strewn with creeds and institutions which were invaluable at first, and deadly afterwards.

We must not let daylight in upon the magic.

What impresses men is not mind, but the result of mind.

All the best stories in the world are but one story in reality - the story of escape. It is the only thing which interests us all and at all times, how to escape.

An influential member of parliament has not only to pay much money to become such, and to give time and labour, he has also to sacrifice his mind too - at least all the characteristics part of it that which is original and most his own.