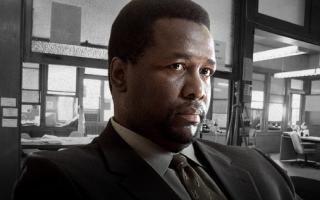 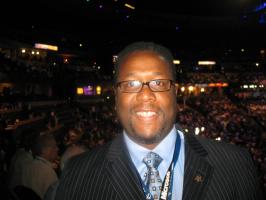 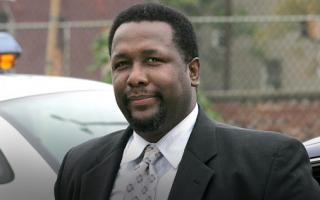 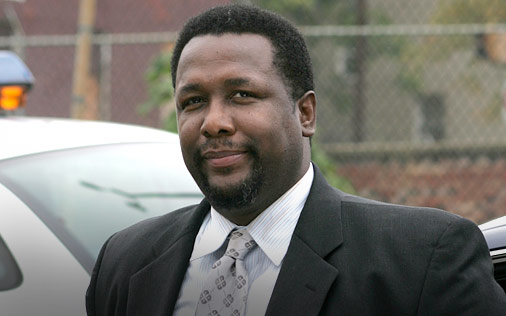 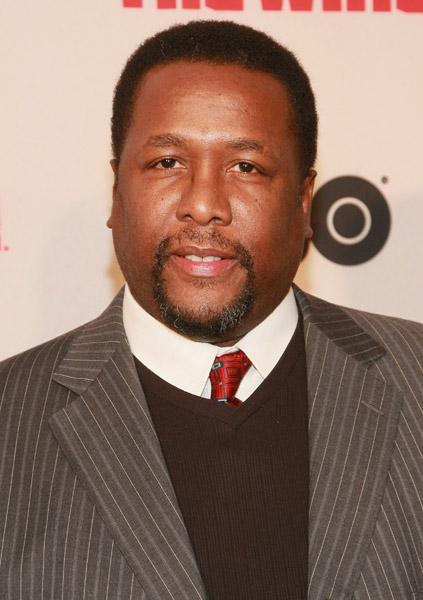 And that's what art is, a form in which people can reflect on who we are as human beings and come to some understanding of this journey we are on.

Be your true self. Because if you're not, there are consequences to be paid.

I worked at the American Conservatory Theater in San Francisco, lived there for three years, and lived in Baltimore for 12 years.

The power of a sports team in a community it's almost indescribable.

The role of culture is that it's the form through which we as a society reflect on who we are, where we've been, where we hope to be.

'The Wire' really is an American classic, and I think that's something to be very proud of.

We always see abhorrent behavior and say why, but then we get mad when somebody tries to answer.

Tags: Mad, Somebody, Why

A lot of cats in New Orleans, very soulful, very soulful musicians and they assume that they're singers. And they just make that assumption. And so when there's a little intonation problem, people are very forgiving of them because they heard how soulful they play.

At Julliard we had some voice classes. It was really just so you could carry a tune. It always just helps with your speaking voice also, when you connect your diaphragm and your breath.

Culture is the intersection of people and life itself. It's how we deal with life, love, death, birth, disappointment... all of that is expressed in culture.

Gregory Hines was the most talented man I've ever met or seen. Gregory Hines is one of those people that whenever he talked to you, you felt like you were the center of the universe.

I went to Beijing for the Olympics and was literally right across the track from Usain Bolt. And when he gets to full stride, for every two steps the other guy's taking, he's just taking one.

It was really great to also see the response that people were having to 'Treme' 'cause you're in a vacuum when you're on a TV show. You see the response online, you read about it and all of that, but actually to be live and have that many thousands of fans come out, it's really wonderful.

New Orleans, more than many places I know, actually tangibly lives its culture. It's not just a residual of life; it's a part of life. Music is at every major milestone of our life: birth, marriage, death. It's our culture.

One of the real worries I had before the first season of 'Treme' aired was that, man, people in New Orleans really hold movie and television shows up to a high standard in how they depict the city.

The NFL is such a large, multibillion dollar enterprise with fan loyalty because they have provided not only entertainment for sports fans, but memories, good memories, family memories to these fans, that can only bring about good will.

What thoughts are to the individual, art is to the community as a whole. That's where you reflect on who you are, who you hope to be, what you've gone through, and where you hope to go.