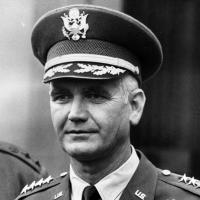 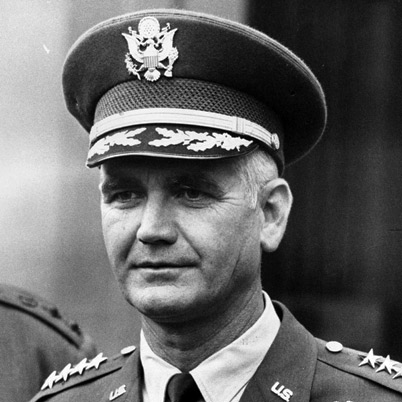 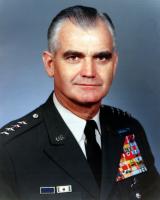 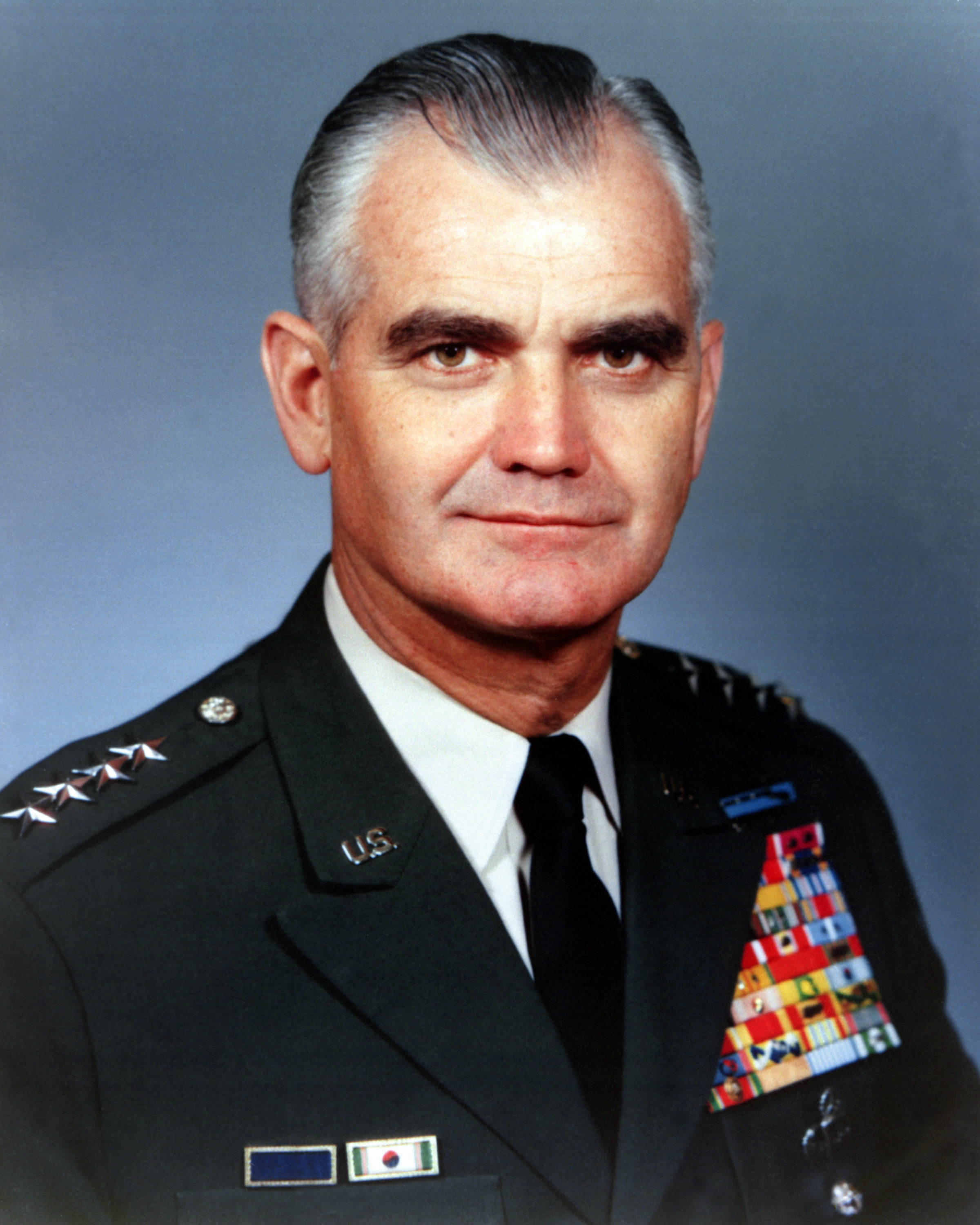 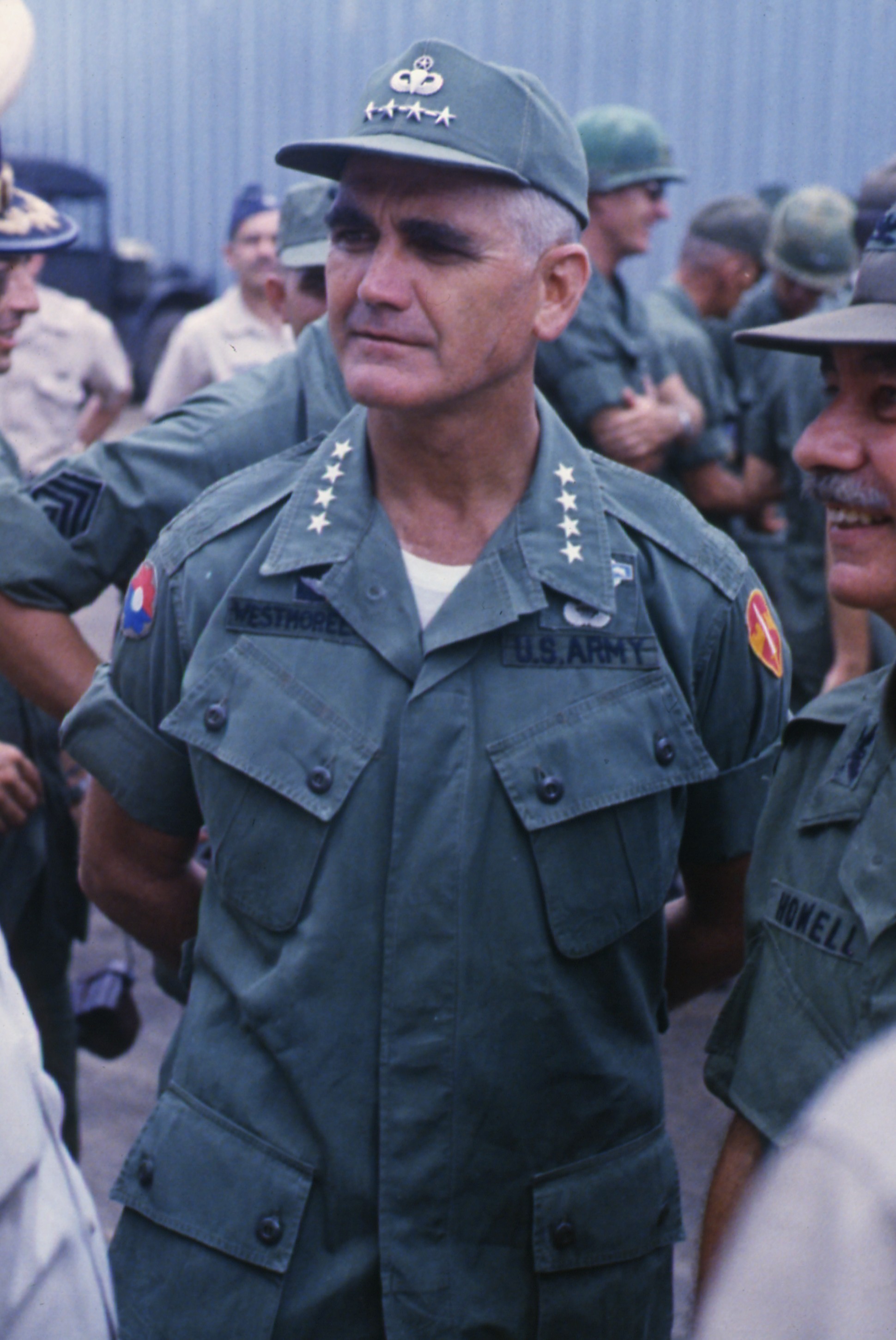 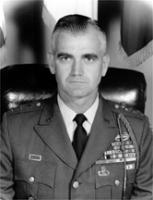 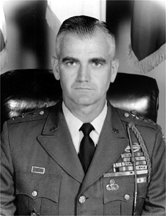 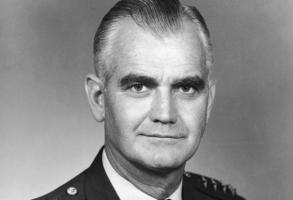 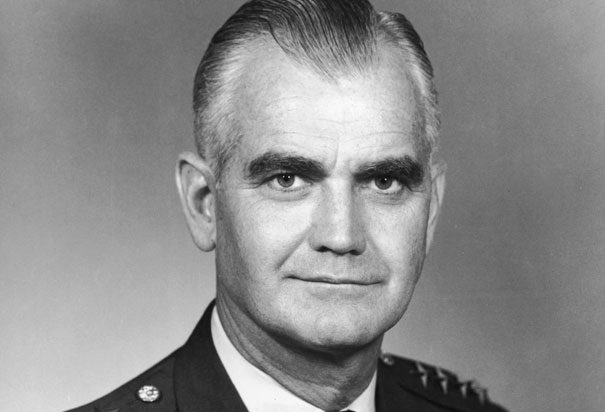 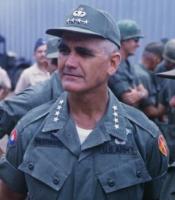 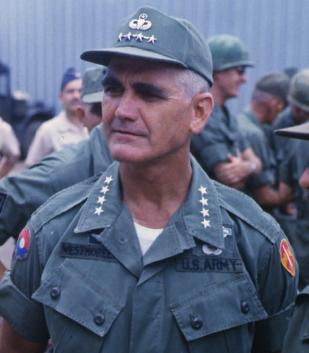 When I took command in Vietnam, I gave great emphasis to food and medical care - and to the mail.

When the soldiers came home from Vietnam, there were no parades, no celebrations. So they built the Vietnam Memorial for themselves.

I do not believe that the men who served in uniform in Vietnam have been given the credit they deserve. It was a difficult war against an unorthodox enemy.

Without censorship, things can get terribly confused in the public mind.

We were succeeding. When you looked at specifics, this became a war of attrition. We were winning.

Television is an instrument which can paralyze this country.

War is fear cloaked in courage.

As the senior commander in Vietnam, I was aware of the potency of public opinion - and I worried about it.

By the end of the summer of 1973 I thought it was virtually impossible for South Vietnam to survive. How in the heck could they?

I don't take criticism lying down.

I haven't yet figured out how I was made first captain, because I was not an outstanding student. I was an adequate student.

I was participating in my own lynching, but the problem was I didn't know what I was being lynched for.

I've made this statement many times: If I would have to do it over again, I would have made known the forthcoming Tet Offensive.

In the end, we lost IndoChina to the communists. But we did not lose Southeast Asia.

Militarily, we succeeded in Vietnam. We won every engagement we were involved in out there.

My wife was my greatest asset. I didn't marry her until after World War II, but she has complemented me in every job I've ever had.