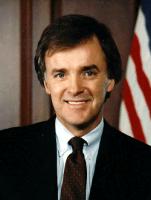 See the gallery for quotes by Bob Kerrey. You can to use those 8 images of quotes as a desktop wallpapers. 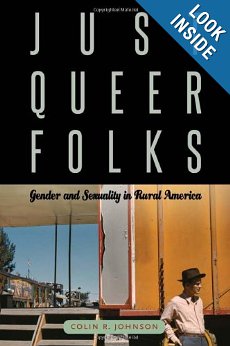 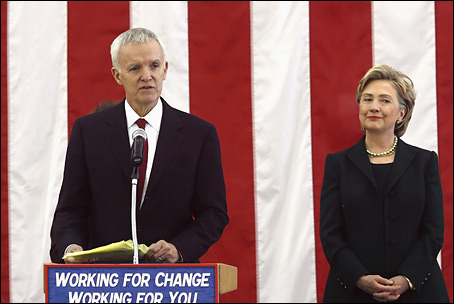 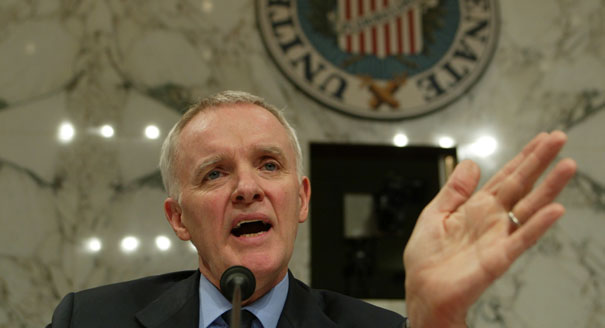 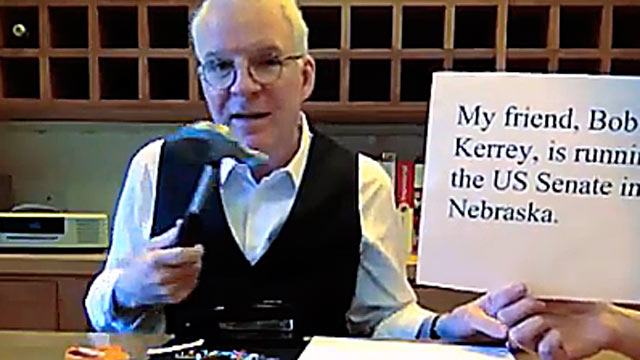 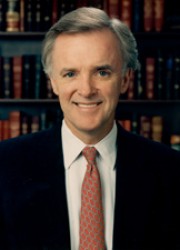 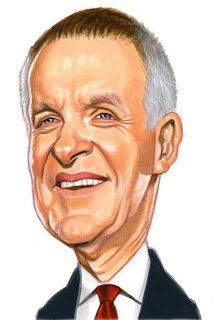 Cuba wants to get rid of a dictator, and baseball needs a dictator.

It's not clear in the U.S. at the moment, either. We're going through another election.

Like Jonah, the whale had swallowed me; unlike him, I believed I would spend eternity inside the belly of the beast.

Tags: Him, Inside, Spend

The only medal that I am certain I deserved is the Purple Heart.

There is no force more liberating than the knowledge that you are fighting for others.

But on the big things, I'm not going to trim in order to win public opinion. Because I really don't want to serve in the Senate if I arrive there without permission to do the things I think need to be done.

If you look beyond the short term violence and instability, you do see significant activities on the part of the Iraqi people that indicate they understand the commitment necessary to govern themselves. It's not clear how they will do it, but it never is.

The idea that somebody who has done something horrible in a war is not willing to talk about it for 32 years is hardly a shocking idea. Quite the contrary.

The problem is you tend to look back and identify mistakes, and as a consequence of feeling terrible about mistakes you say you bungled this so bad, let's get out of here.

I'm aware of the writers who have previously received the Gold Dagger and I'm honoured to have my name on the same page. 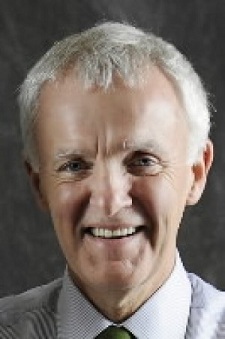 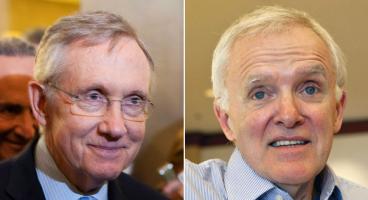 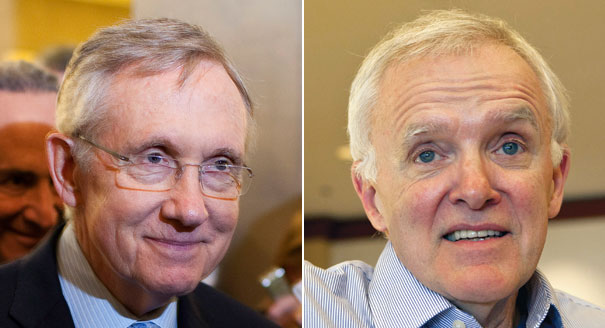