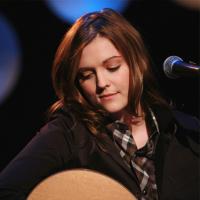 See the gallery for quotes by Brandi Carlile. You can to use those 8 images of quotes as a desktop wallpapers. 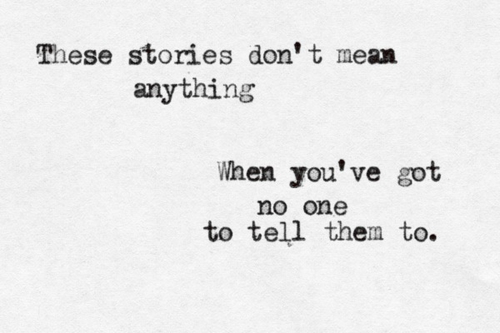 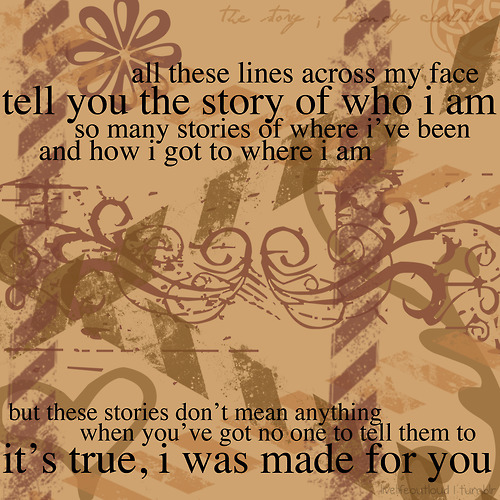 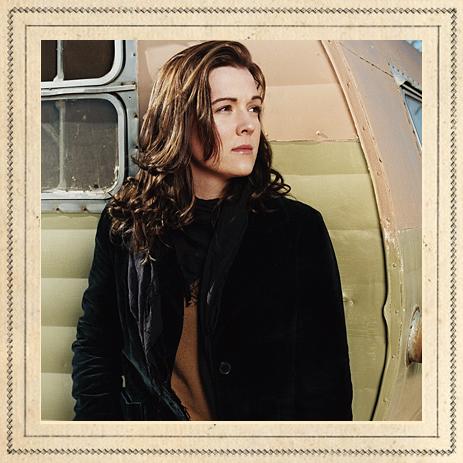 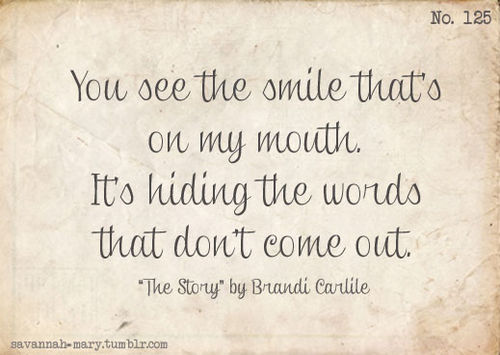 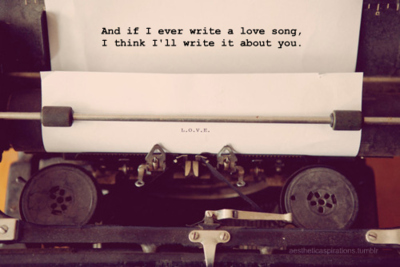 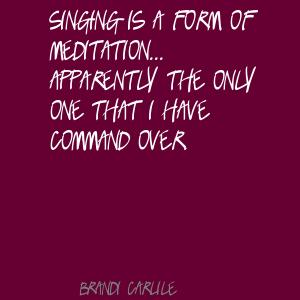 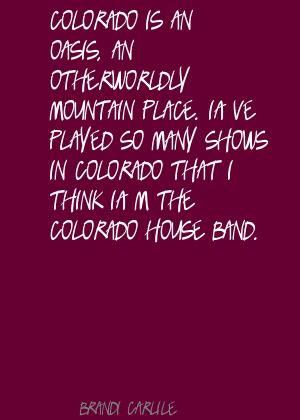 When I turned 30, I started to feel all those miles. At times, you want to turn the faucet off a bit, but I never want to stop traveling. That's what it's all about - taking the music to the people.

When we were doing 'Live at Benaroya,' the song 'I Will' was hard to get through. I've always get a big lump in my throat when I sing that song. And also 'Before It Breaks.' So I'm just a different songwriter now. And the older I get, the more difficult it becomes to deliver those songs casually.

Writing is sort of putting a puzzle together halfway. Then, performing it has always been the completion of it. Once that happens, I'm feeling verbally communal with other people. It's out there and I feel so much better about it.

Singing is a form of meditation... apparently the only one that I have command over.

Colorado is an oasis, an otherworldly mountain place. I've played so many shows in Colorado that I think I'm the Colorado house band.

Every city has a town outside with a lake. I pull out my fishing pole and fish. I've been doing that for a long time.

I love fishing, any kind of fishing.

I'm really tough. It's a state of mind.

My advice to new artists is to embrace a broader concept of timelessness than vintage or retro.

My mother's a singer and my mother's father is a singer, and everyone on both sides are all country-western bluegrass musicians.

The hardest thing about being on the road is not being with my animals.

'Hallelujah' is going to be a standard that our grandkids, our great-great grandkids will learn to sing in church. It's one of those really, really special songs.

I didn't get bullied any more than anybody else. I think I got bullied more for being poor than being gay. But no more than any other kid. And I'm sure that I did my fair share of picking on other kids, too. We're all humans.

I grew up in a single-wide, three-bedroom mobile home with my family. And now I see them, like, half a dozen times a year. Figuring out how to come home and talk to them again and feel like myself has probably been the greatest challenge.

I hope that somewhere in Small Town, U.S.A., a 15-year-old kid looks to me as a role model the way I looked at the Indigo Girls and Elton John as role models.

I stand firm behind the belief that, for me, songwriting isn't something that I do or command, it happens to me. I can either choose to stop and acknowledge it, or put it off and hope that it won't fade away. 'That Wasn't Me' is no exception - it came together more quickly than any other song I have ever constructed on my own.

I tend to feel really protective of songs, and if they aren't sitting well in a record, I'll pull them tight to my chest until I feel it's a better time.

I tend to support and get behind issues instead of candidates, because of the whole 'Super Bowl' generalization of our world - You're on this side, I'm on that side; you're a Republican, I'm a Democrat; you're country music, I'm rock music.

I think I was probably looking for gay role models when I was younger, before I even knew or thought I was gay. I didn't really make the connection that they were gay, but I felt drawn to them because they were going against the grain, and I knew there was something that they had that everybody else didn't have. It was an edge.

I'd love to claim the title of 'songwriter' or 'intellectual,' but the truth is that anything that I ever learned how to do in conjunction with music was purely so that I would have a platform to sing from.

I've read and heard that some of the most inspiring vocal interpreters adhere habitually to one rule: Always think the lyrics as you're singing them, so that the sentiment is always appropriate and heartfelt.

It's really important to me to promote worthy causes. But not in a heavy, obligatory, responsibility way. I really admired that as a kid, learning about the 'Elton John AIDS Foundation.' And I was obsessed with The Indigo Girls. And they are the consummate activist group, always reaching out, especially to Native causes and things like that.

My songwriting is so influenced by orchestrated music, dramatic, super glam rock-y stuff. Two of my biggest influences in songwriting were Elton John and Freddie Mercury.

My wife even thinks our next album should be recorded in our house, and we should move all the furniture out to the garage. I'm not sure how many spouses would be supportive of that, much less come up with the idea.

Much more quotes by Brandi Carlile below the page.

There are still civil rights issues. There are still people who can't be visited by their spouse in the hospital because they're gay. These are humanitarian issues. At the end of the day, all you want is for people to be happy in the pursuit of life, love and liberty.

When I started out, I was definitely writing about experiences that I hadn't had yet. The songs were just based on my influences, songwriters that had written songs before me and that were more experienced and 20, 30 years older than me.