See the gallery for tag and special word "Campaign". You can to use those 8 images of quotes as a desktop wallpapers. 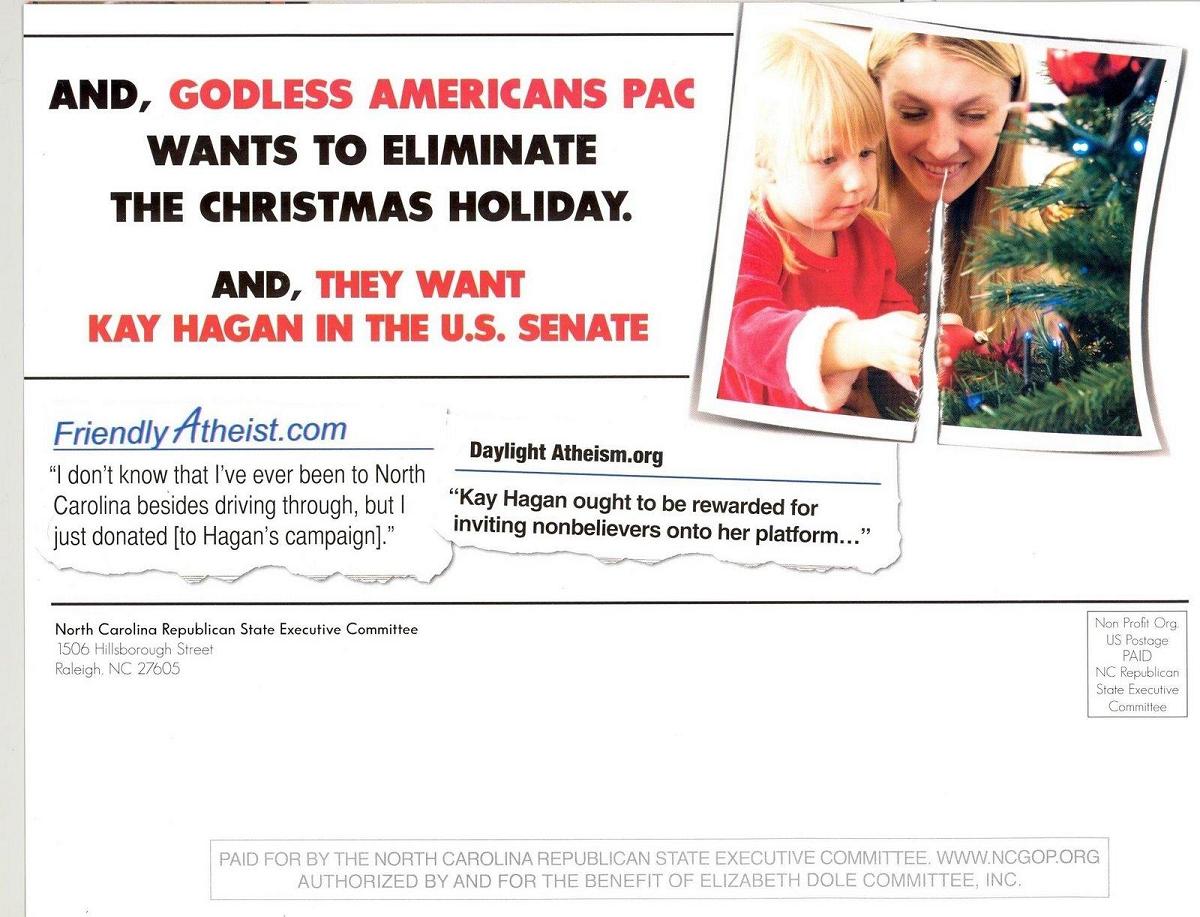 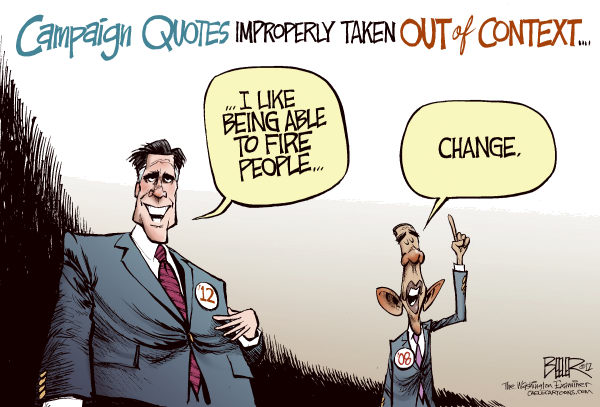 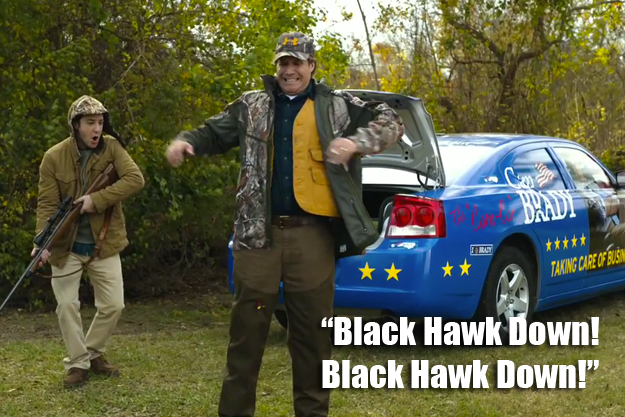 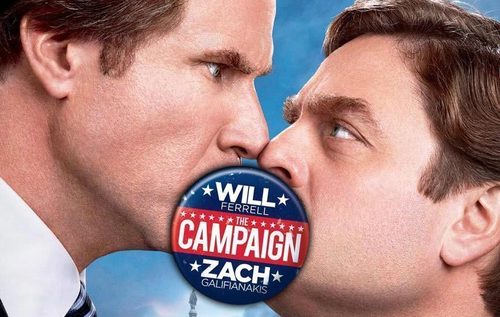 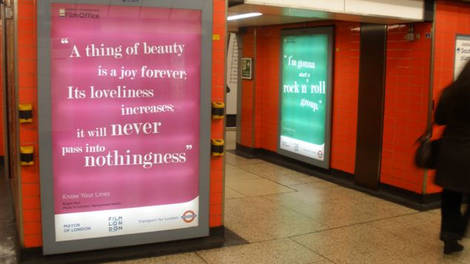 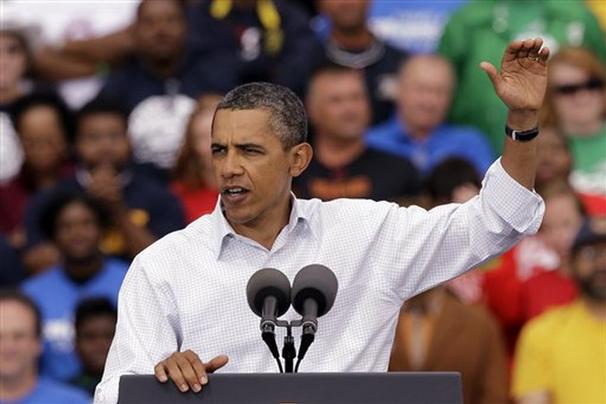 I have been overwhelmed by the response that I have received on the doorstep during this campaign.

The way campaign funds are distributed are all a matter of record.

I know how to run a nationally paced campaign.

It's not as if our party has a leadership campaign underway.

We were told our campaign wasn't sufficiently slick. We regard that as a compliment.

It is not through any combinations of politicians that the outcome of an electoral campaign is decided.

I don't care if you've just won an Oscar, you still have to campaign for parts.

A campaign is about defining who you are - your vision and your opponent's vision.

I'm very disappointed with the McCain campaign. In my opinion, it was inept.

Candidates are making lasting impressions on voters, not just primary voters, in how they campaign.

I'm going to get a pair of wire-snips, and I've also started a new campaign to have blank CDs on jukeboxes so you can play the silence.

I never expected to be approached for an ad campaign.

You campaign in poetry. You govern in prose.

I am a bit biased. I co-chair the campaign effort of George W. Bush.

Without putting the brakes on out-of-control campaign contributions from individuals and corporations - it will be business as usual, with 1 percent of Americans pulling the strings.

When people campaign for positions, they promise people all kinds of things.

The permanent campaign is inherently deceptive.

Much more quotes of "Campaign" below the page.

I've been on the campaign trail so long, some of my wine has turned to vinegar.

When you look at my campaign, I don't go around sugarcoating things.

You don't want to destroy the energy that comes out of a campaign.

John Kerry's biography was central to his campaign.

The campaign commercials don't tell you anything.

It starts with campaign finance reform.

You can't be the candidate and the campaign manager.

Prosperity is necessarily the first theme of a political campaign.