See the gallery for quotes by Carol Gilligan. You can to use those 8 images of quotes as a desktop wallpapers. 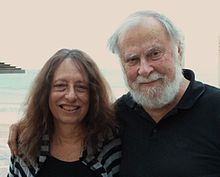 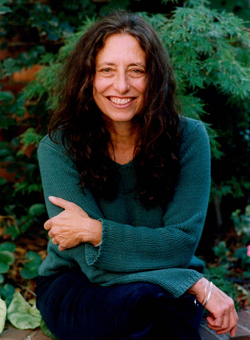 The hardest times for me were not when people challenged what I said, but when I felt my voice was not heard.

I find the question of whether gender differences are biologically determined or socially constructed to be deeply disturbing.

The women's movement is taking a different form right now, and it is because it has been so effective and so successful that there's a huge counter movement to try to stop it, to try to divide women from one another, to try to almost foment divisiveness.

It all goes back, of course, to Adam and Eve - a story which shows among other things, that if you make a woman out of a man, you are bound to get into trouble.

Certain issues have been associated with contemporary feminism and in a certain sense circumscribed for that reason.

Everything about women is in perpetual crisis.

In the different voice of women lies the truth of an ethic of care, the tie between relationship and responsibility, and the origins of aggression in the failure of connection.

Many women have told me they remember where they were when they read the book, and how they felt suddenly that what they really thought or felt about things made sense.

Women have traditionally deferred to the judgment of men although often while intimating a sensibility of their own which is at variance with that judgment. 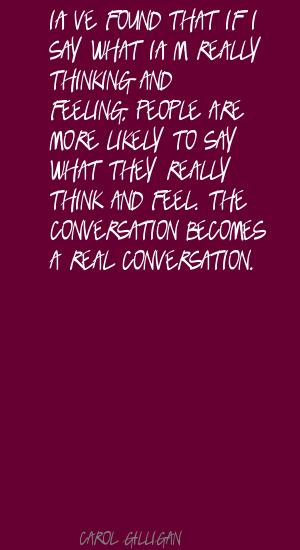 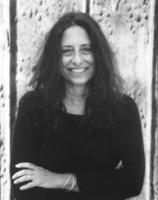 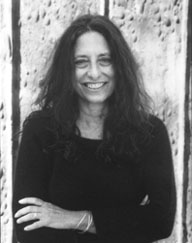 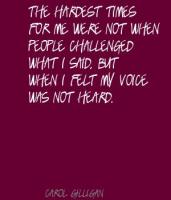 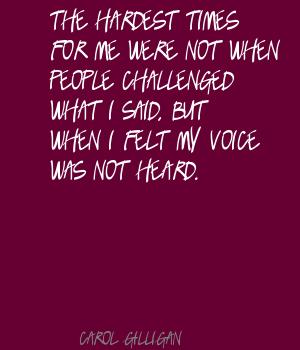