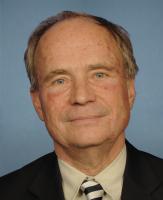 See the gallery for quotes by Charles F. Bass. You can to use those 8 images of quotes as a desktop wallpapers. 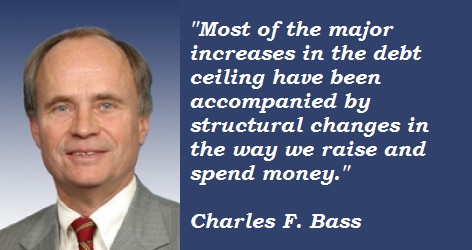 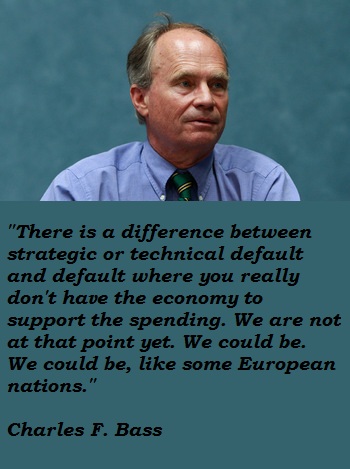 Most of the major increases in the debt ceiling have been accompanied by structural changes in the way we raise and spend money.

There are things I want to get done, and If I can reconnect where I was before, working on the issues I'm interested in, that's exciting to me.

But I think the global economy will understand that the United States has the ability to meet its obligations. But it's not going to be able to do it over the long term if we can't control the growth of government.

For four years, I listened to stories of intelligence failures, and it wasn't due to incompetence of anyone in the system, but that the system is so arcane.

I am in the process of trying to decide whether I can make a substantive and productive contribution to the policy-making process. I was always there because I wanted to work on the pressing issues of the day - I'm interested in energy, I'm interested in the climate bill and technology policy.

I think it could be the biggest information problem that we face. 'If somebody is abroad and they even mention the name of an American citizen, bang, off goes the tap, and no more information is collected.

There is a difference between strategic or technical default and default where you really don't have the economy to support the spending. We are not at that point yet. We could be. We could be, like some European nations. 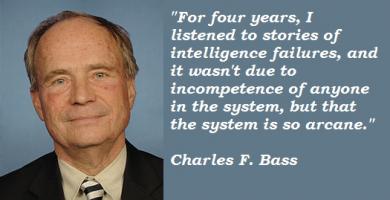 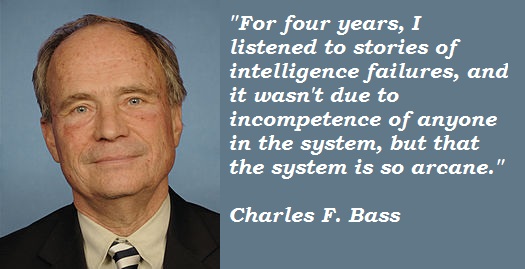 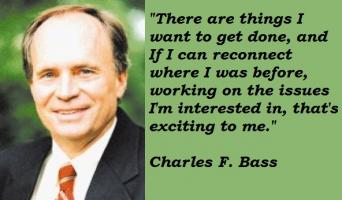 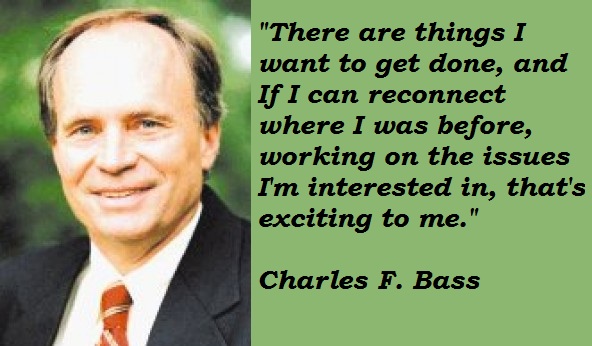 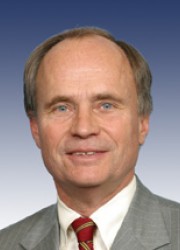