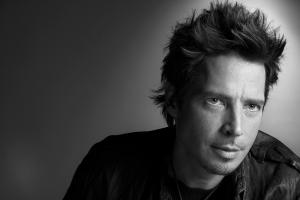 See the gallery for quotes by Chris Cornell. You can to use those 8 images of quotes as a desktop wallpapers. 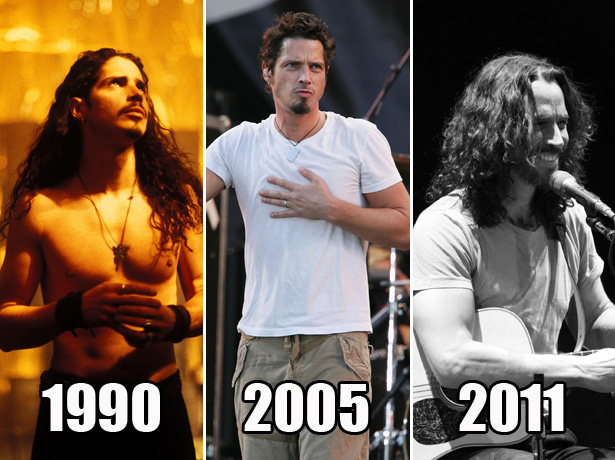 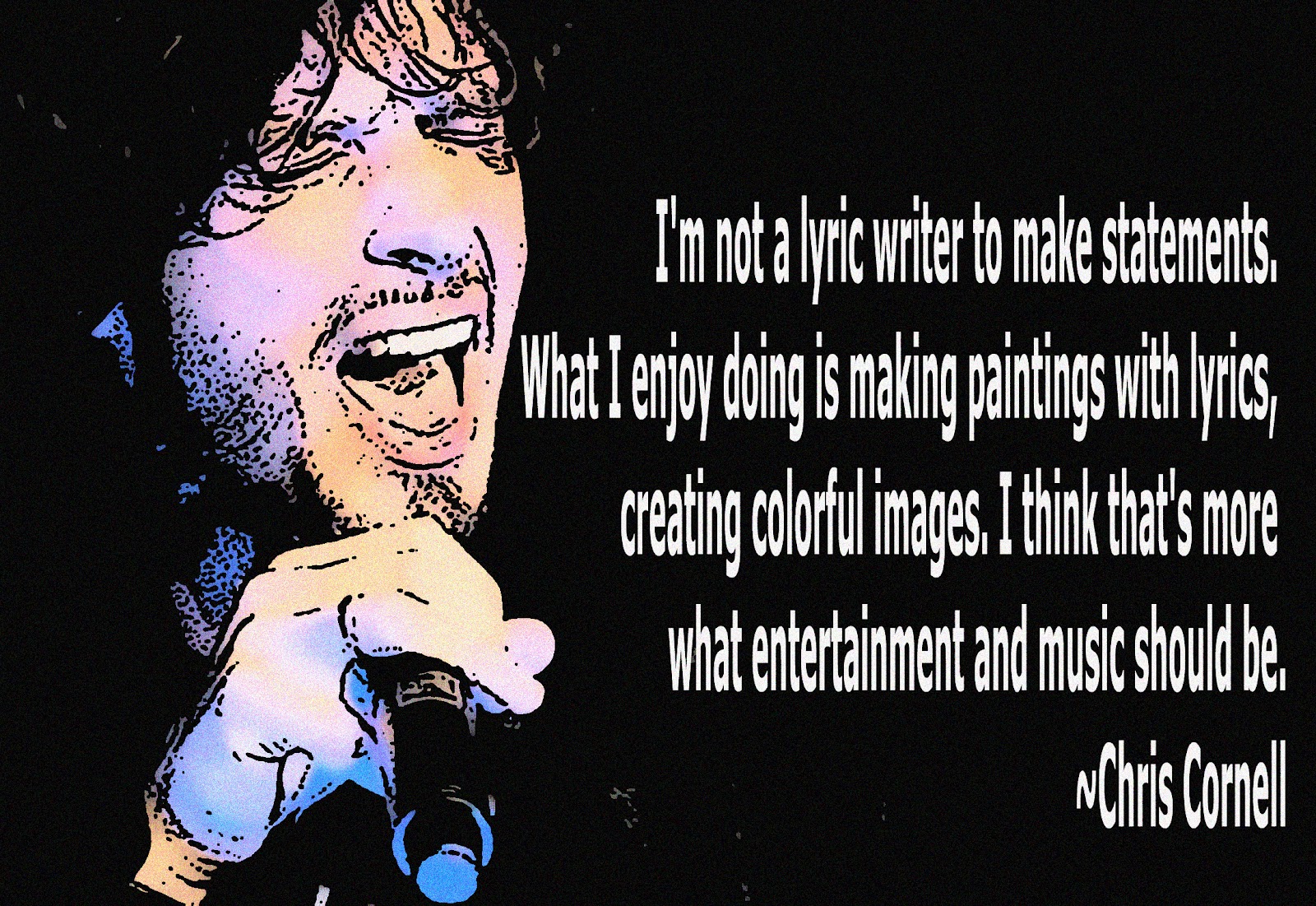 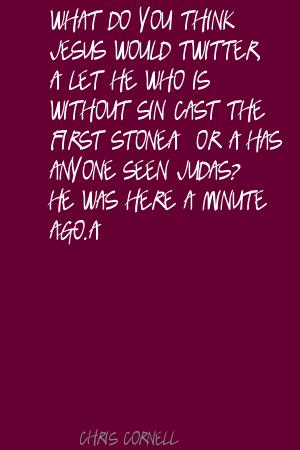 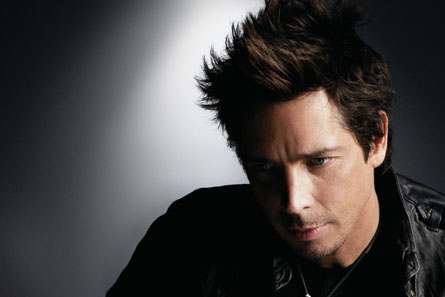 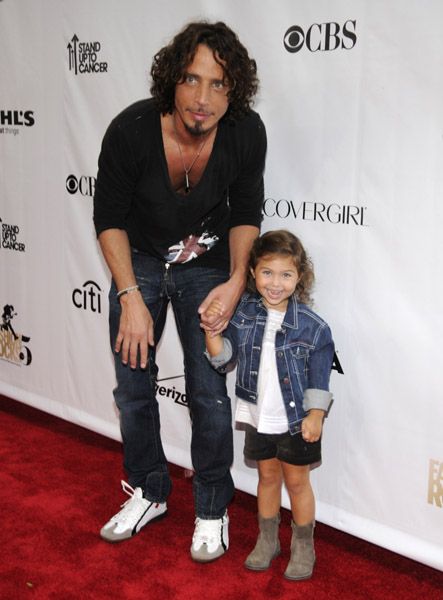 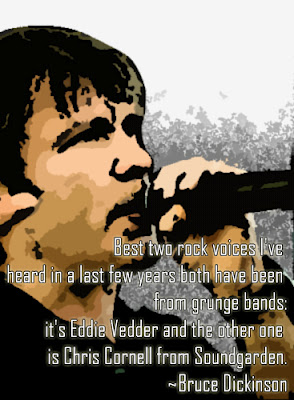 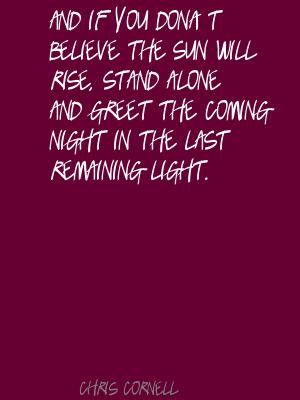 What do you think Jesus would twitter, 'Let he who is without sin cast the first stone' or 'Has anyone seen Judas? He was here a minute ago.'

And if you don't believe the sun will rise, stand alone and greet the coming night in the last remaining light.

I feel like you're not a real musician or entertainer if you can't go into a room, pick up an instrument and entertain people.

I don't get in there and create a character. It's more of a voice that I hear living inside the music.

I'm not a lyric writer to make statements. What I enjoy doing is making paintings with lyrics, creating colorful images. I think that's more what entertainment and music should be.

When you start your first band and it has an impact on the rest of the world you go through a lot with those guys and you become very protective of that legacy.

A true musician, like Johnny Cash, should be able to walk into a room with nothing but an instrument and capture people's attention for two hours.

At the end of the day it's the fans who make you who you are.

I think it's important for fans to know that but if I'm doing something that inspires me musically then I think it will inspire someone else too.

Tags: Else, Fans, Someone

It's great when you play to an audience that knows the words to all your songs, and sings them back to you.

There wasn't a key moment when I knew I wanted to quit.

Due to irresolvable personality conflicts as well as musical differences, I am permanently leaving the band Audioslave. I wish the other three members nothing but the best in all of their future endeavours.

I can go from one extreme to another, from playing at the Sydney Opera House on the Songbook tour to shows with Soundgarden at Voodoo Fest, all in a week.

I had to teach myself to let go of the conventional rock way of playing guitar and singing. Some things you wouldn't expect to work, did and some things won't ever work.

'The Beatles' did whatever they wanted. They were a collection of influences adapted to songs they wanted to write. George Harrison was instrumental in bringing in Indian music. Paul McCartney was a huge Little Richard fan. John Lennon was into minimalist aggressive rock.