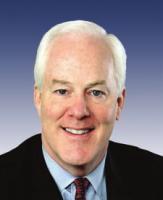 See the gallery for quotes by John Cornyn. You can to use those 8 images of quotes as a desktop wallpapers. 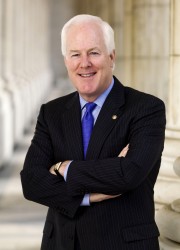 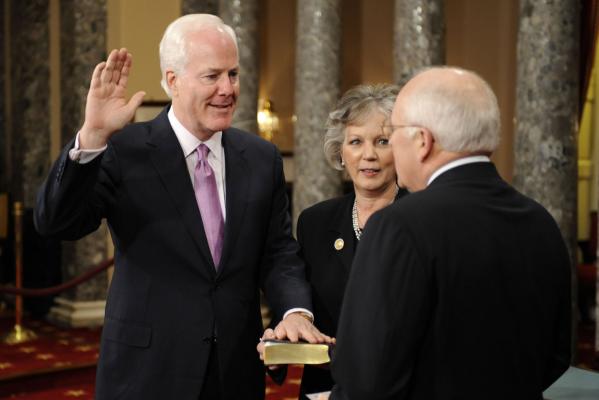 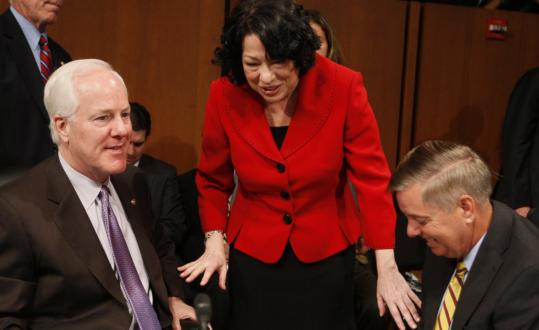 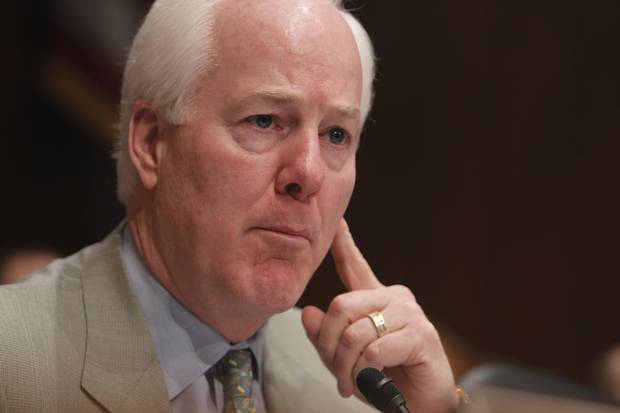 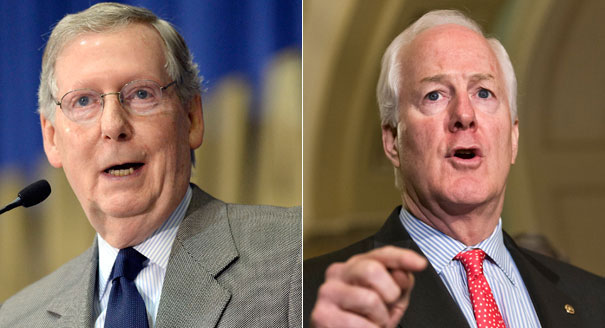 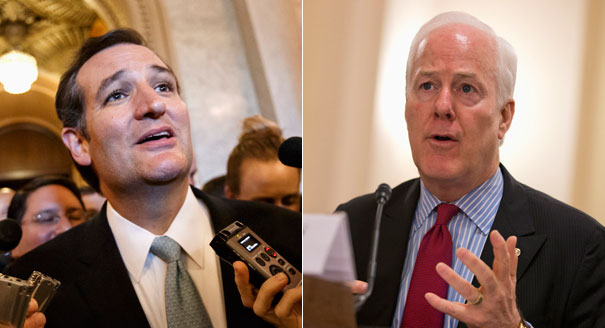 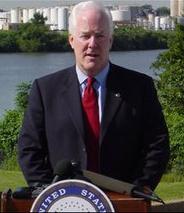 The enemy is not just terrorism. It is the threat posed specifically by Islamist terrorism, by Bin Ladin and others who draw on a long tradition of extreme intolerance within a minority strain of Islam that does not distinguish politics from religion, and distorts both.

People are tired of just yelling at the TV set. They actually are going to turn out and vote.

When it rains, it pours - figuratively and literally.

If Obamacare is allowed to stand - and Congress is allowed to make the purchase of government-endorsed health insurance compulsory - there will be no meaningful limit on Washington's reach into the lives of the American people. That is certainly not what the Founders intended.

The Supreme Court has never ruled that Congress can use the Commerce Clause to require individuals to engage in an activity they have chosen to avoid. Yet that is precisely what Obamacare does: It forces Americans without health insurance to purchase coverage. Such a requirement is unprecedented and unconstitutional.

I don't know whether John Roberts has a twin, perhaps a sister or, uh, someone with a Hispanic last name.

I think we ought to talk about what the American people want, and that is jobs and get the economy on track.

Justices are not politicians. They don't run on a political platform, and senators should not ask them to do so.

Senators will do what they think they need to do to represent their constituents.

The enemy is not Islam, the great world faith, but a perversion of Islam.

Why is it that half of the households in America pay zero income tax? We need some real tax reform.

And if you like 14.4 percent unemployment, if you like the fact that 70 percent of home mortgages in Nevada are underwater, then stay the course. Vote for Harry Reid.

But I do think it's unwise, and it - to build a mosque at the site where 3,000 Americans lost their lives as a result of a terrorist attack. And I think to me it demonstrates that the - that Washington, the White House, the administration, the President himself seems to be disconnected from the mainstream of America.

But last year there were 540,000 people, roughly, detained coming across the border illegally. Forty-five thousand of them came from countries other than Mexico, demonstrating the fact that Mexico itself now is a pathway into the United States for people all around the world, and we don't know what their intentions are.

By the Obama administration's reasoning, it would be constitutionally permissible to make Americans purchase nearly any product (broccoli, gym membership) that improved their health and thereby contributed to lower health-care costs.

I am pleased to report that Texas is known for having one of the strongest set of open government laws in our Nation. And ever since that experience, I have long believed that our federal government could use 'a little Texas sunshine.'

If there is a nuclear tactic being used here, I submit it is the use of that obstruction where a willful minority blocks a bipartisan majority from voting on the President's judicial nominees.

Raising taxes is the last thing we should do amid the weakest economic recovery since World War II. Unfortunately, even if we avoid the full 'Taxmageddon' scenario, President Obama's health care law also contains a new surtax on investment that will take effect in 2013.

The Violence Against Women Act has been a true bipartisan success story since it was first enacted in 1994. In my home state of Texas alone, its programs have helped hundreds of thousands of victims to break free from the terrible cycle of domestic violence.

Think for a moment about what Obamacare has done: The federal government has come up with its own (ever-evolving) definition of 'health insurance,' which now includes free access to sterilization, contraception, and certain abortifacients such as the morning-after pill.