See the gallery for quotes by Chris Van Hollen. You can to use those 7 images of quotes as a desktop wallpapers. 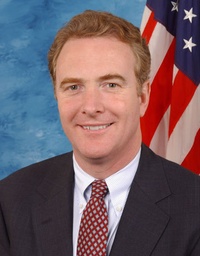 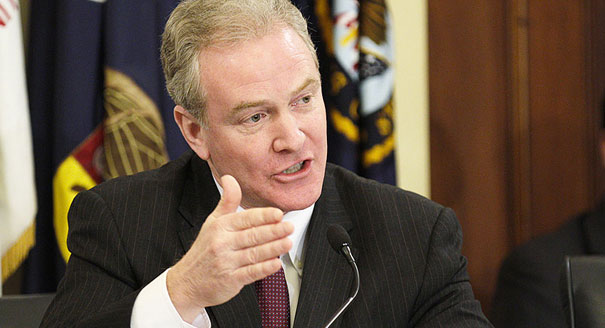 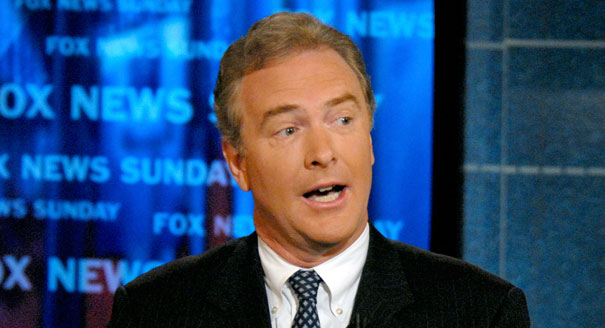 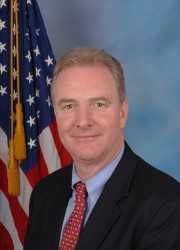 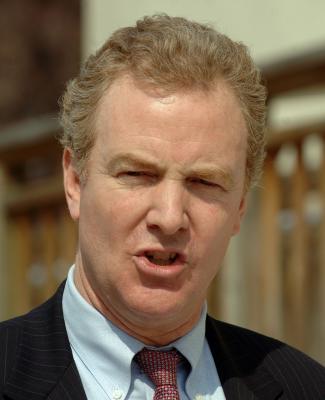 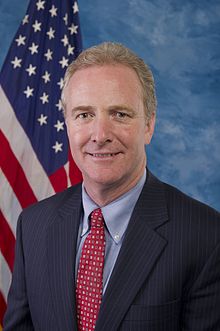 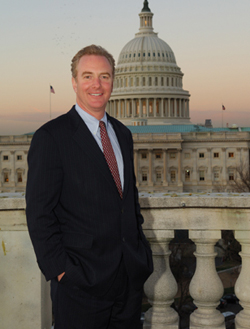 One of the greatest obstacles to escaping poverty is the staggering cost of higher education.

America stands as a beacon of hope and the possibility of a better life - but it is also a nation where nearly 1 in 4 children live in poverty.

I get along very well with Paul Ryan personally. We have very deep differences on policy issues. But we express them civilly.

It is widely known that the effects of childhood poverty follow children through adolescence and into adulthood.

We waste an awful lot of energy as a Nation through inefficient use of energy.

Although awareness of cancer's prevalence in the United States improves and medical advances in the field abound, pancreatic cancer has largely been absent from the list of major success stories.

As we get closer to the end of this Congress, we should be addressing the urgent needs of the American people - the war in Iraq, affordable health care, a sensible energy policy, quality education for our children, retirement security, and a sound and fair fiscal policy.

As we have all said, we understand that electronic surveillance is a vital tool in the war on terror. We all want to know when Osama bin Laden is calling: when he is calling, who he is calling, and what he is saying.

Every day, families in the United States face the stark choice between a roof over their heads and food on the table. Buying health insurance, owning a home, and saving up for college are just too far out of their reach.

I have been privileged to have the opportunity to work with many of African American fraternal and social organizations that are active in my congressional district. They all do important work that makes a tangible difference to the quality of life in our community.

I think America understands that energy security is a very important part of our national security. But if we are going to address energy security in a meaningful way going forward, we need to do it in a new manner. We cannot just be doing the same old thing.

In addition to myself and a number of others, President Clinton talked about the deficit and the debt issue. And he pointed out, really, what I pointed out, which is that when he left office, we actually had projected surpluses for a long period of time, because when he put together his economic plan, he did it in a balanced way.

Tags: Others, Time, Together

In fact, if you look upon the situation today, there is great division in the world and we have failed to capitalize on that unity to finish the job in Afghanistan and against al Qaeda.

Instead, we did take our eye off the ball. We decided, instead of finishing the job in Afghanistan, to go into Iraq. And today, unfortunately, if you look at the situation on the ground, it is a mess.

It is Basic Management 101 that if you reward failure you are going to get more failure, and if you want success you should reward success. But if you look at the way this administration has approached national security, they have kind of got that principle backwards.

It was stunning actually, because what you would hope for from our national leaders is some reflection, some understanding that the situation that we encountered in Iraq was not what we expected, that it was not what he said it would be.

The confusing thing, I thought, was that most of America already knew that we were overly reliant on oil, especially on foreign oil. But it was news that this administration had begun to at least acknowledge that problem.

The fact of the matter is it's very reasonable to ask the wealthiest estates to pay their share. We did that since Teddy Roosevelt, a Republican president.

This body, the United States Congress, was united, Republicans and Democrats alike, in taking that action, toppling the Taliban government, and working to try and root out al Qaeda and find Osama bin Laden.

We must have systems of checks and balances to make sure that those people who are making critical decisions for our country are held accountable, and nowhere is that more important than in the area of national security.

You remember had this gigantic clock in the arena showing the size of the national debt. And Paul told America, if you elect Republicans, we can fix that. But, if Paul Ryan was being honest, he would've pointed to the debt clock and said, we built that.