See the gallery for quotes by Christine Todd Whitman. You can to use those 7 images of quotes as a desktop wallpapers. 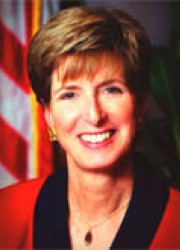 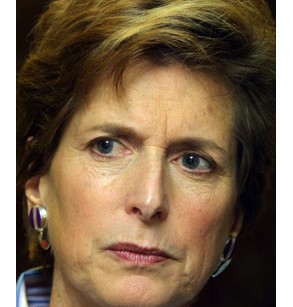 Anyone who thinks that they are too small to make a difference has never tried to fall asleep with a mosquito in the room.

The irony here is this administration is spending more money on climate change research and development than any administration in all the rest of the industrialized world combined.

To put that into some perspective, when Bill Clinton and Al Gore had first taken the idea of the Kyoto Protocol up to the Congress, the United States Senate voted it down 95 to nothing. 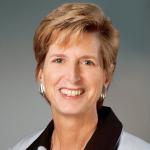 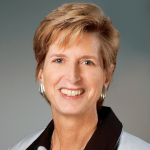 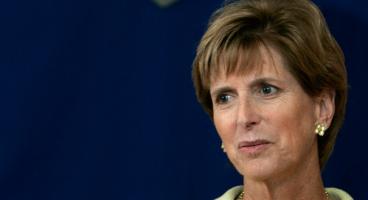 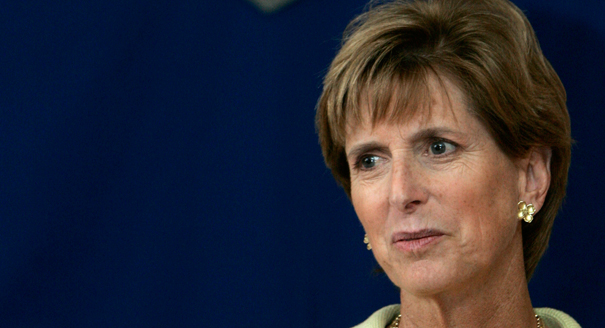 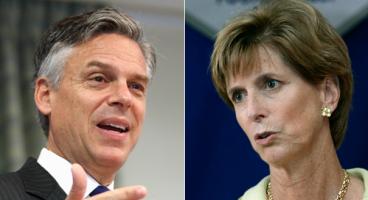 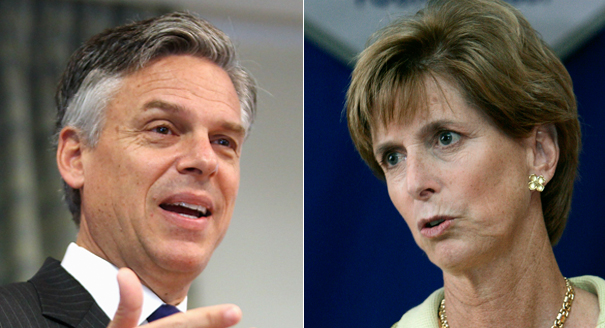 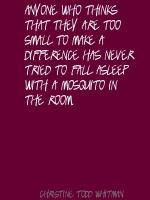 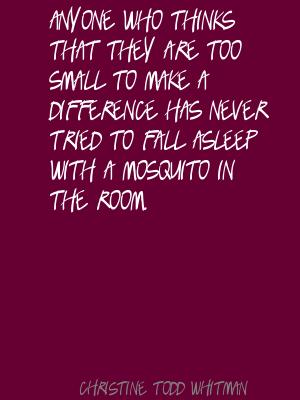