See the gallery for quotes by Christopher Eccleston. You can to use those 7 images of quotes as a desktop wallpapers. 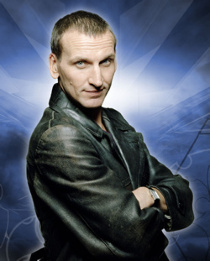 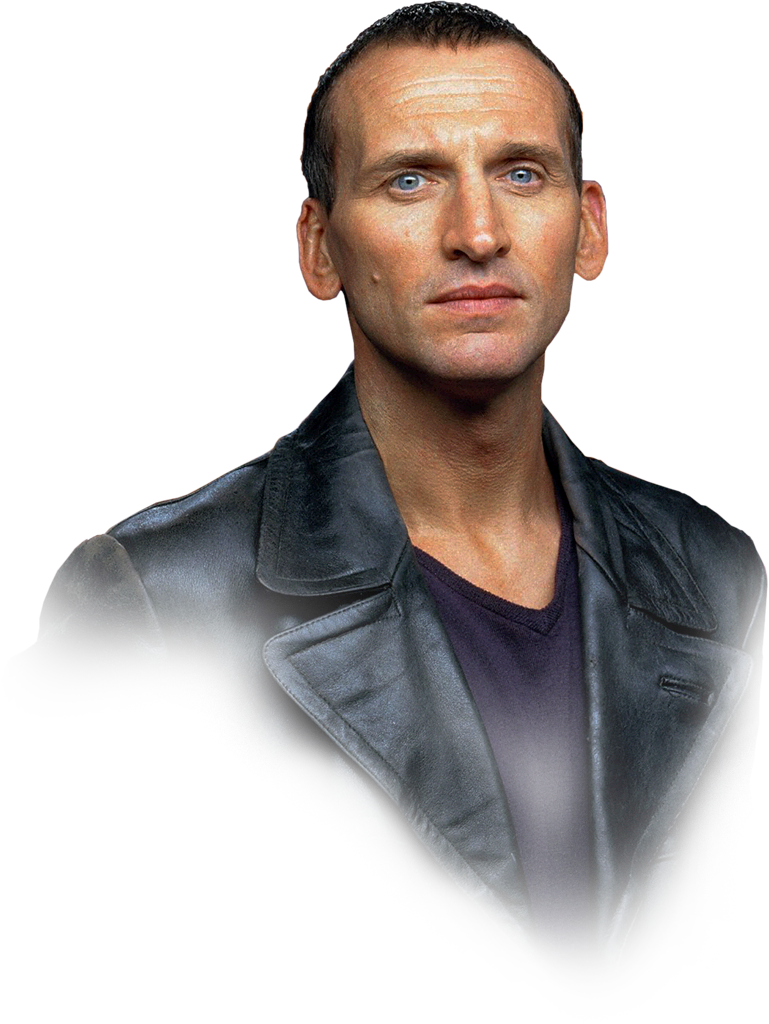 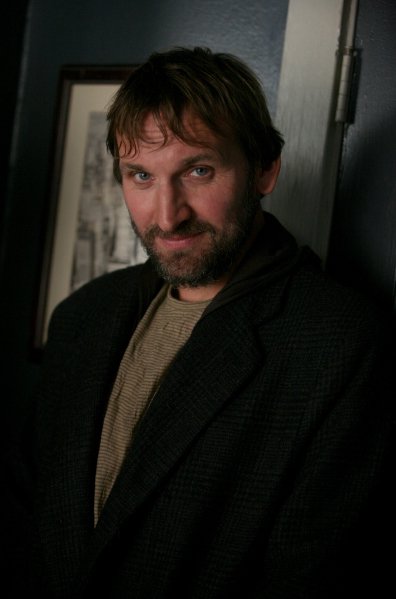 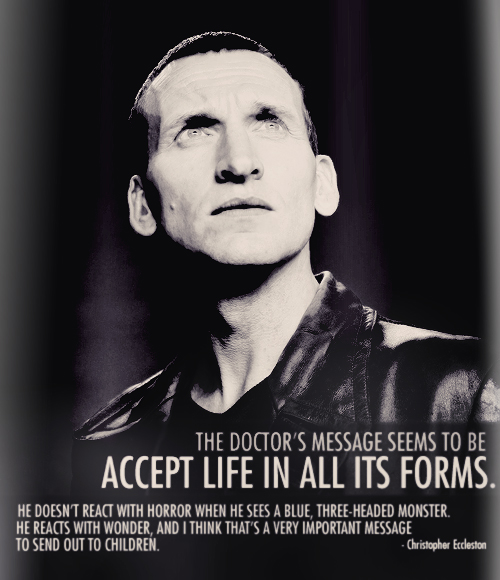 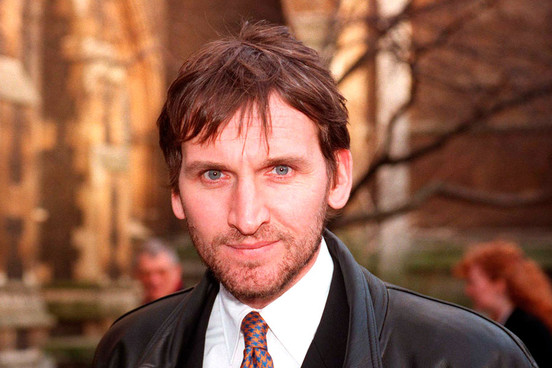 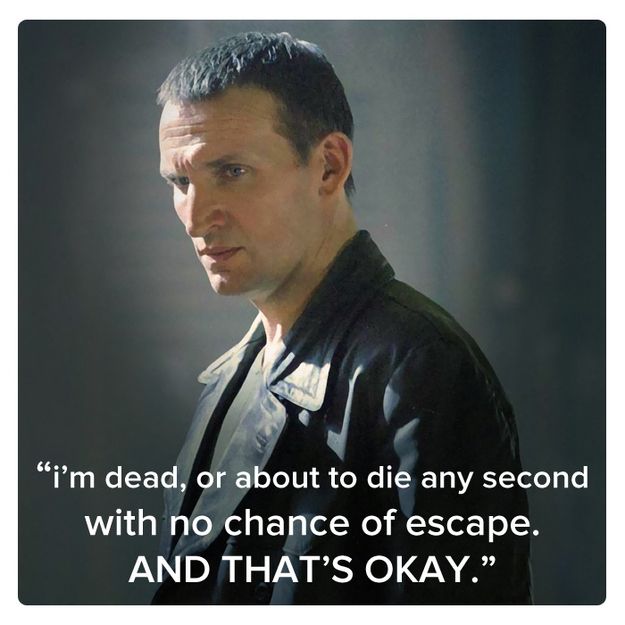 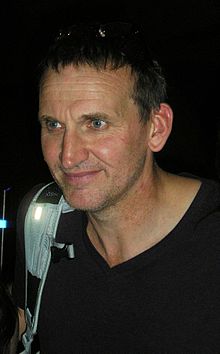 I got a tiny part in a play, auditioned for another one and got that as well. Not only that, the first finished on the Saturday and the other started on the Monday which is like an actor's dream!

I love my accent, I thought it was useful in Gone In 60 Seconds because the standard villain is upper class or Cockney. My Northern accent would be an odd clash opposite Nic Cage.

I wasn't always such a great fan of Shakespeare, mind you. I can guess we all at one time had it rammed down our necks at school, which tends to take the edge off it.

I went being unemployed for three years to being the lead in a British feature in the days when we only made two a year, 1990. It was ridiculous really.

Many times I've sat with a camera and another actor and seen all their fears and insecurities and struggles. You want to support them and help them as much as you can.

My parents always knew I was hopeless at everything else, I was fortunate in that I was backed all the way. I came to it late and only because I thought there'd be loads of women and drinking!

On The Others, very atmospheric and probably mysterious is how I would say it felt to be on the set. It felt just a little uneasy, the atmosphere that we were trying to capture.

Rather than disliking theatre, I've expressed a preference for television because it tends to deal in its small way much more with issues and is able to reach a broader church of people than theatre.

The film is about Joe discovering who his mother and father are and his relationship with them, and the identity crisis he goes through once he finds out who his parents are.

Theatre is expensive to go to. I certainly felt when I was growing up that theatre wasn't for us. Theatre still has that stigma to it. A lot of people feel intimidated and underrepresented in theatre.

Any horror element is as much psychological as special effects.

I think theatre is by far the most rewarding experience for an actor. You get 4 weeks to rehearse your character and then at 7:30 pm you start acting and nobody stops you, acting with your entire soul.

Often as a child you see someone with a learning disability or Down's Syndrome and my mum and dad were always very quick to explain exactly what was going on and to be in their own way inclusive and welcoming.

I had bags of energy as a kid.

I had to help to coax the performances and I really enjoyed that extra responsibility.

I heard the various terms of abuse at school and probably indulged them in the way you do as a kid.

I think film and television are really a director's medium, whereas theatre is the actor's medium.

Much more quotes by Christopher Eccleston below the page.

I used my instincts. It's very easy to imagine how you'd feel, actually. I just had to tell the narrative.

I've never been up with the times, always been slightly out of step.

It can be very difficult to trace your birth parents.

Lots of middle class people are running around pretending to be Cockney.

The money is better in films and television. But in terms of acting, theatre is more rewarding.

The person who gives you your first job is so important in any industry.

We all need a firm sense of identity.

We like to think that our parents made a decision to bring us into the world.

What goes down on film is different to what you see with the naked eye.

I care more about telly because it made me an actor and there's a much more immediate response to TV. You can address the political or cultural fabric of your country.

They say Formula One is a market which it can't be, obviously. Our market is independent, it's a sport.

People want to build new circuits around the world and they say: 'We'll come to Silverstone and have a look how it's done', and I tell them to stay away.

I am suspicious of what people might want from me. Do they like me, or my money?

I love accessories. I'm a girl. I love shoes. I love handbags.

I realize I am very privileged. But there's a difference between being spoiled and privileged.

My mom came from such humble beginnings and especially my dad as well. He didn't go to university.

No one ever talks about the good in me; they just say that I'm spoiled.

At the end of the day, I don't need to work, and I think it's good that I have the drive and willpower to get up and do something in the morning even though I don't need to.

Tags: Away, Getting, Until

My dad has worked so hard his whole life. He doesn't deserve to see his daughters going out embarrassing themselves and flashing their knickers. I want to make my parents proud.

So in some ways my life, my background has been isolating and I think I'm a bit more scared as a person. I don't walk alone or in the dark. If I go out the driver will wait for me to go into the house.