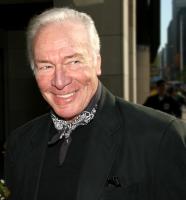 See the gallery for quotes by Christopher Plummer. You can to use those 6 images of quotes as a desktop wallpapers. 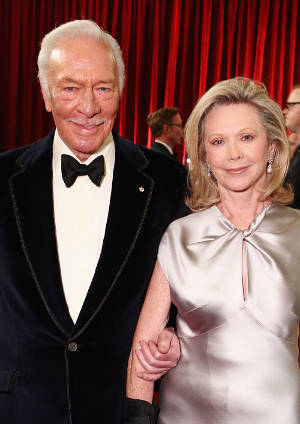 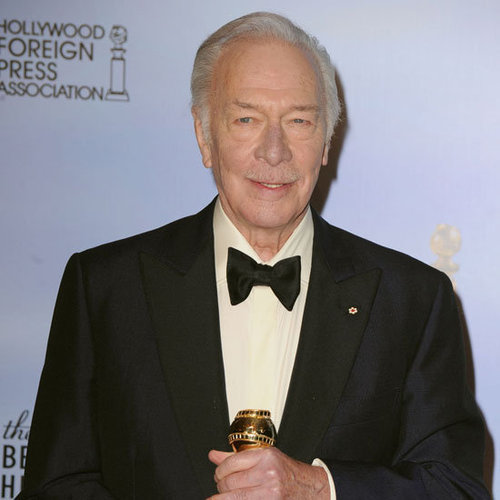 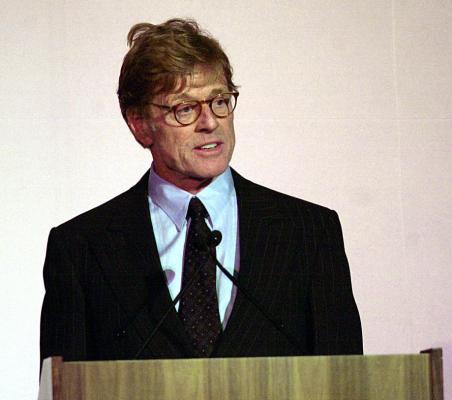 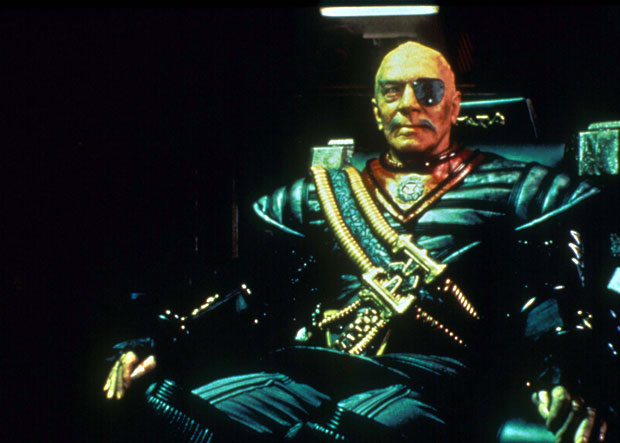 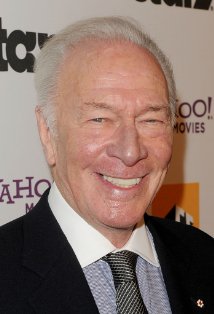 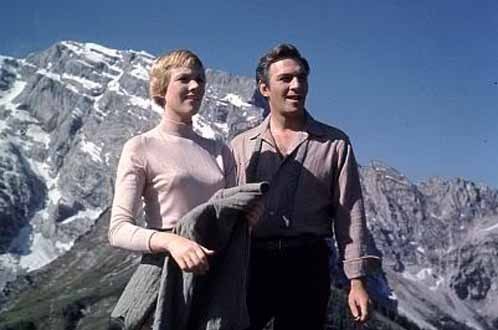 Working with Julie Andrews is like getting hit over the head with a valentine.

I couldn't believe when I first got a fan letter from Al Pacino, it was unreal.

I would rather not know about how one gets parts in movies these days.

In Stratford you either turn into an alcoholic or you better write.

Most of my life I have played a lot of famous people but most of them were dead so you have a poetic license.

The part of Mike Wallace drew me to the movie because I thought, what an outrageous part to play.

They realized I was alive again, even though I was playing an old, dying sop.

Here is Mike Wallace, who is visible to the public, and I have been watching him since the early '50s. Smoking up a storm and insulting his guests and being absolutely wonderfully evil and charming too.

I want to paint Montreal as a rather fantastic city, which it was, because nobody knows today what it was like. And I'm one of the last survivors, or rapidly becoming one.

The first time my father saw me in the flesh was on the stage, which is a bit weird. We went out to dinner, and he was charming and sweet, but I did all the talking.

Heaven is high, Earth Wide. Bitter between them flies my sorrow.