See the gallery for quotes by Claude Chabrol. You can to use those 8 images of quotes as a desktop wallpapers. 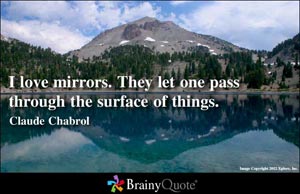 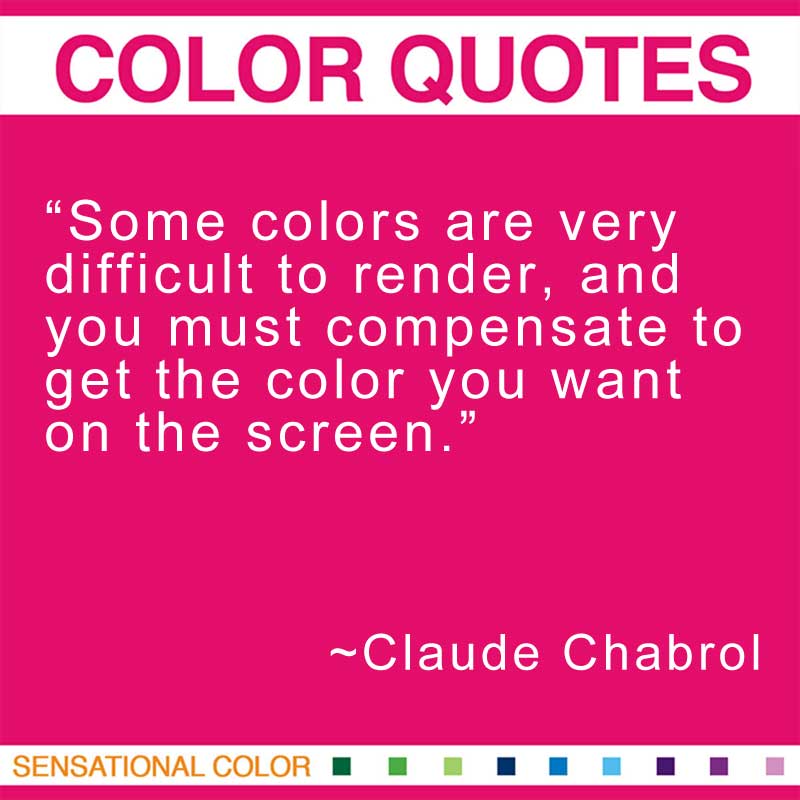 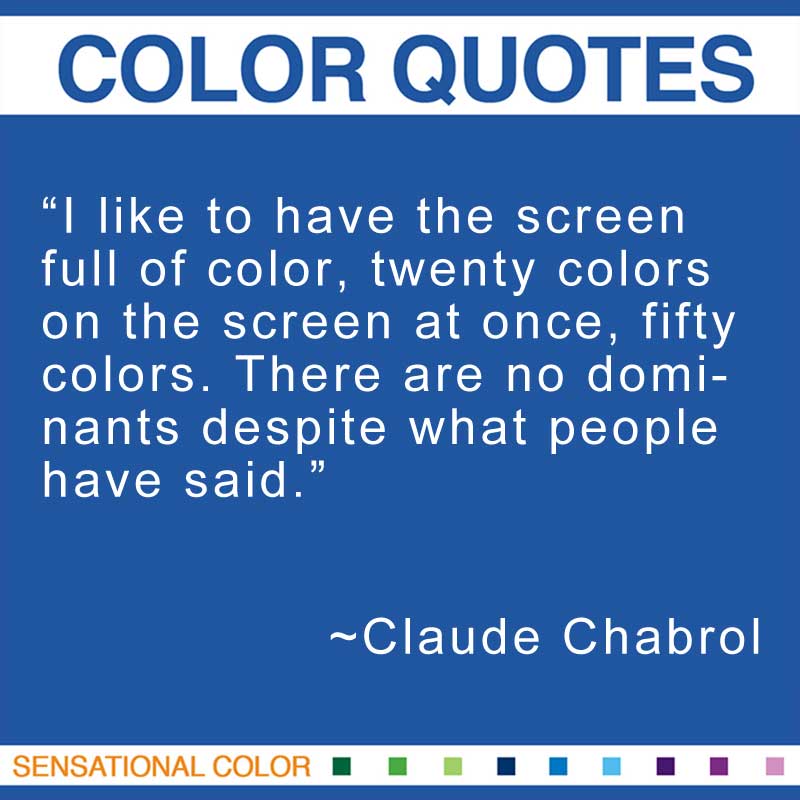 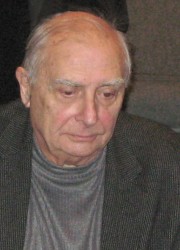 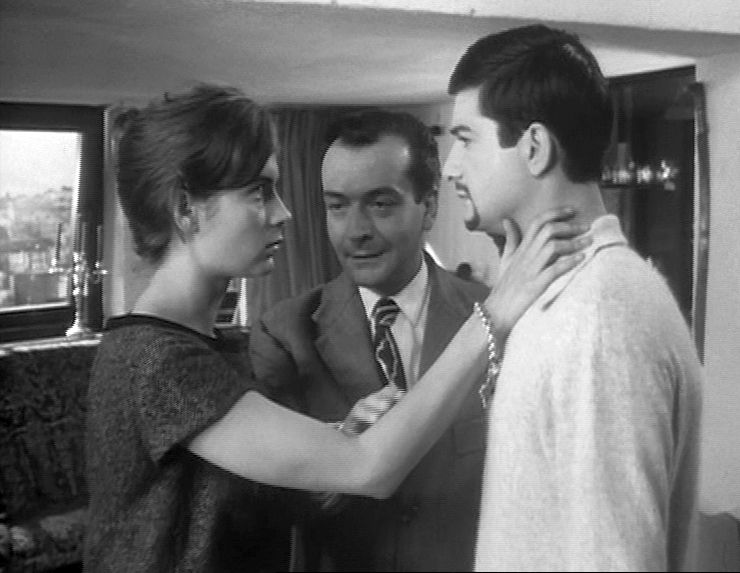 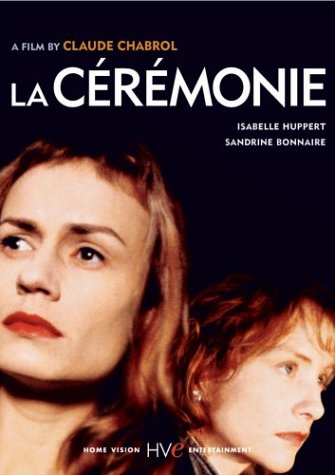 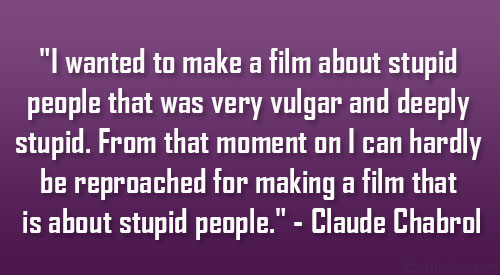 I love mirrors. They let one pass through the surface of things.

Stupidity is infinitely more fascinating that intelligence. Intelligence has its limits while stupidity has none.

I'm not pessimistic about people in general, but only about the way they live.

We live in an era where pizzas show up faster than the police.

A woman confronting men is a proper subject, it is inexhaustible.

A woman is subject matter enough.

As far as I was concerned, either I was a homosexual or I wasn't, so making films would change nothing.

First I went to the Sorbonne to do my licence en lettres, but I also started to study law.

I brought the film like a flower to the world.

I'm not wild about hand-held shots.

Laying tracks gives you freedom without being too obvious.

Some colors are very difficult to render, and you must compensate to get the color you want on the screen.

There is no new wave, only the sea.

To observe a profoundly stupid individual can be very enriching, and that's why we should never feel contempt for them.

I like making black and white films in natural surroundings, but I much prefer shooting a color film inside a studio where the colors are easier to control.

I remember an article, I can't recall who by, it was after the fall of the Berlin Wall, which said that now the Wall was down, there could be no more class war. Only someone with money could ever say such a thing.

There's one thing which I hate about color films... people who use up a lot of their despairing producer's money by working in the laboratory to bring out the dominant hues, or to make color films where there isn't any color.

You make a film to distract people, to interest them, perhaps to make them think, perhaps to help them be a little less naive, a little better than they were.