See the gallery for tag and special word "Clinton Administration". You can to use those 8 images of quotes as a desktop wallpapers. 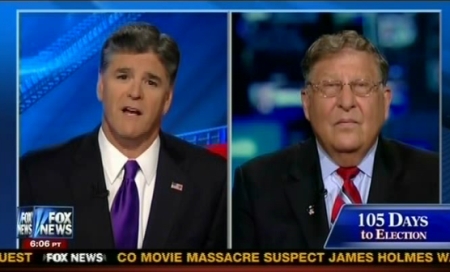 Mistakes were made is something we heard back in '92, and that has sort of been the Clinton administration's mantra. I can't imagine that Al Gore is going to pick up that statement and carry it through the next election.

The first term of the Clinton administration was very jolly. Everybody was running around meeting people and of course, in the second term, everyone went down the black hole, which also happened at the end of the Reagan administration.

I think back a little bit when President Bush was elected President and what kind of economy he inherited from the Clinton administration. The economy was going down. It was not doing well. 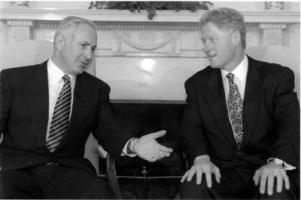 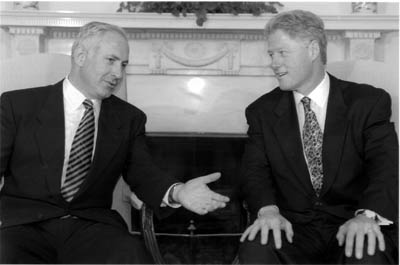 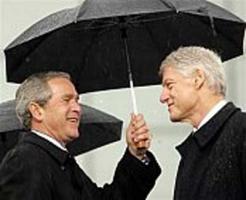 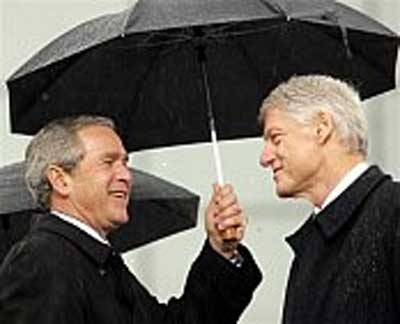 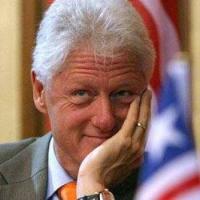 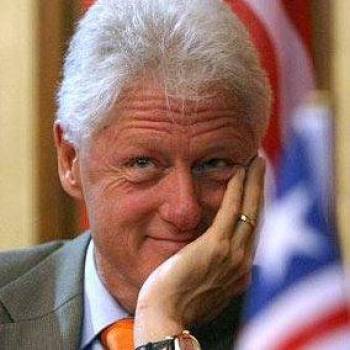 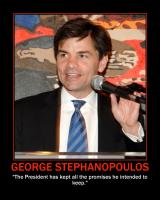 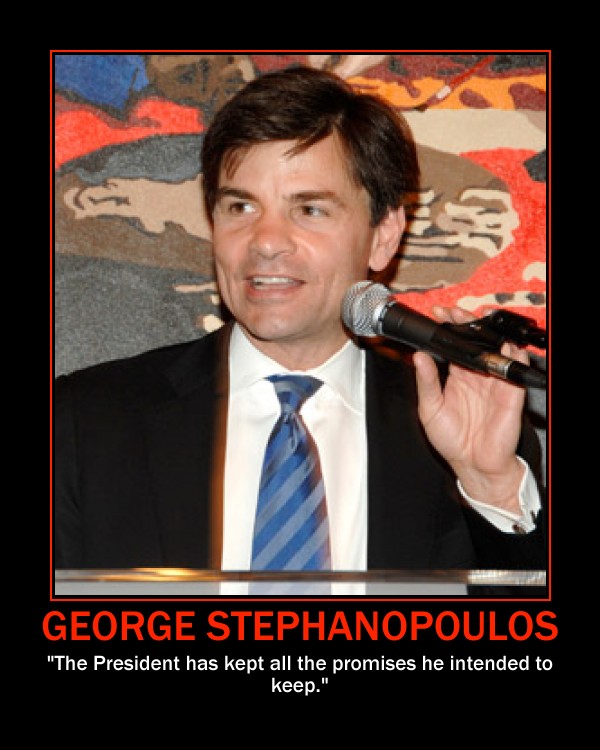 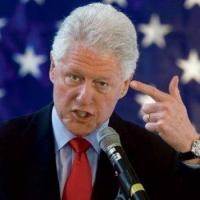 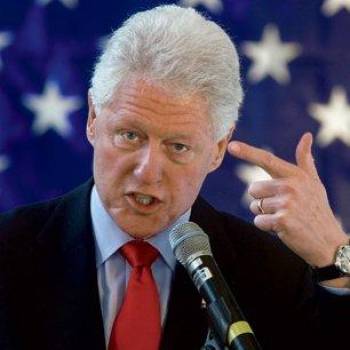