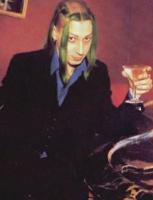 See the gallery for quotes by Daisy Berkowitz. You can to use those 8 images of quotes as a desktop wallpapers. 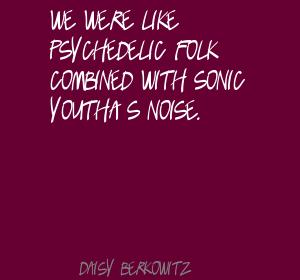 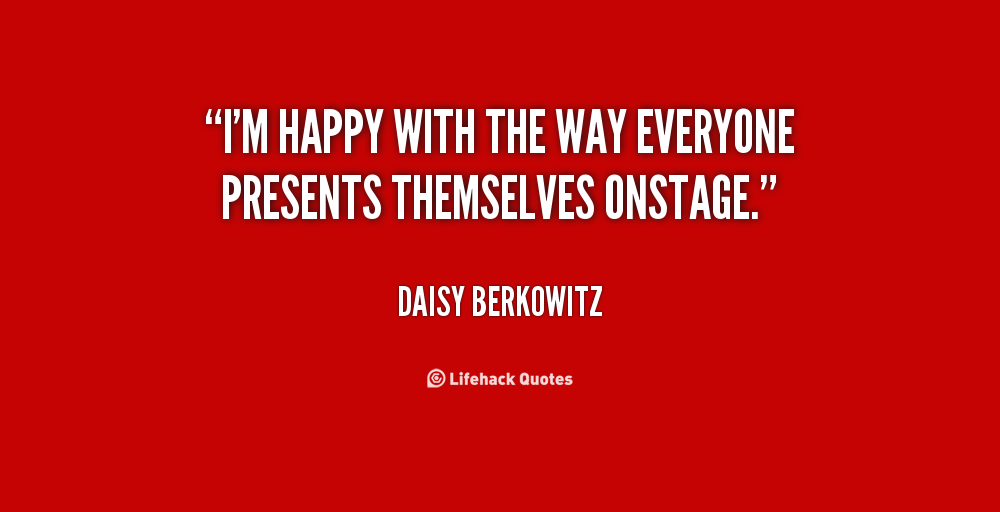 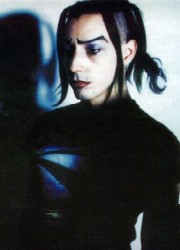 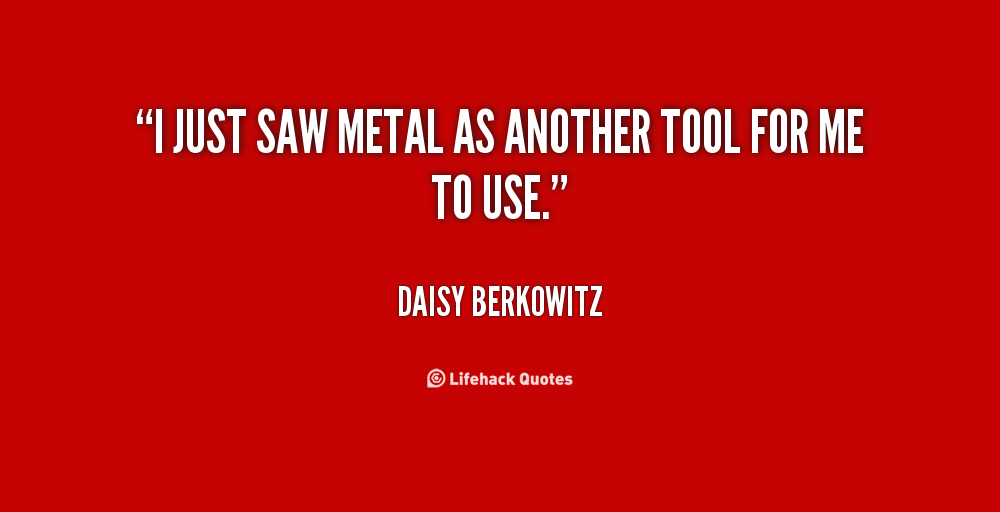 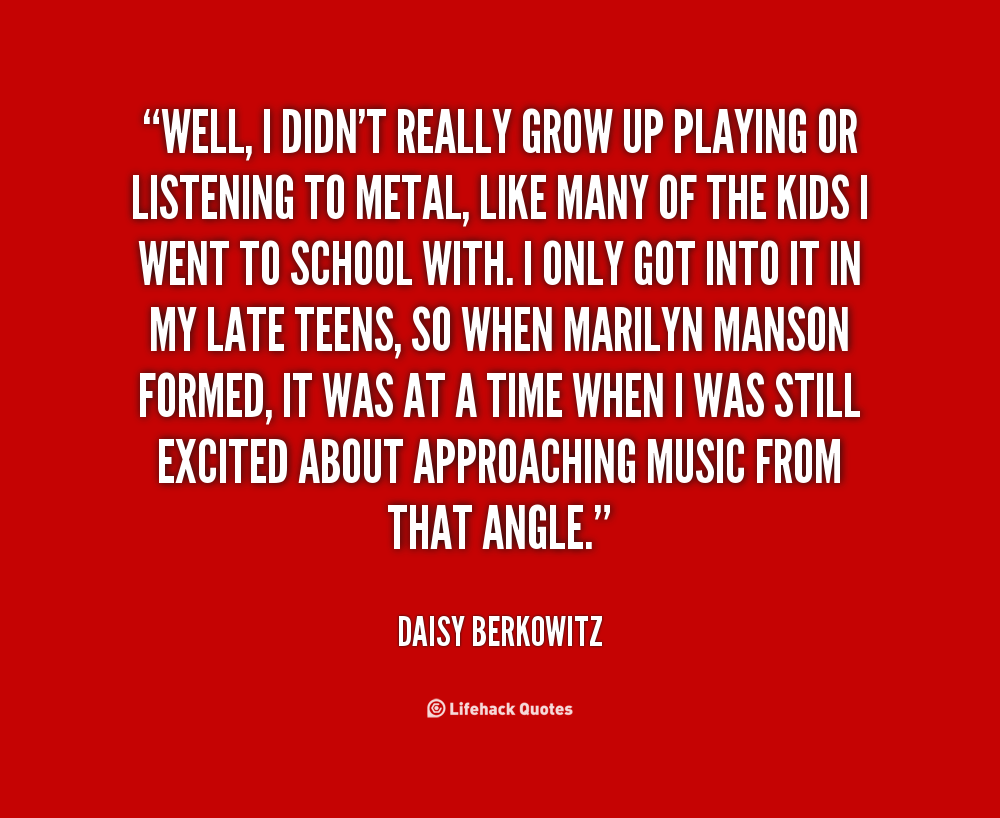 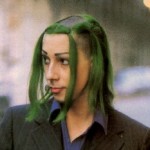 We were like psychedelic folk combined with Sonic Youth's noise.

But the exposure we got by doing the stint with Nine Inch Nails brought us a lot of attention.

Each member of the band has varied influences, and the same diversity is reflected in our fanbase.

Experimenting with different sounds is great, but when it comes down to it, you're still playing a guitar.

I even have a Harmony Rocket and a Stratocaster with a scalloped neck back in Florida.

I have about nine guitars in all, so obviously I'm into collecting.

I just saw metal as another tool for me to use.

I'm happy with the way everyone presents themselves onstage.

Tags: Everyone, Happy, Themselves

I'm open to getting more equipment, but I really won't have time to look into that until after the tour.

If you make it sound too much like a synth, it will just sound like a guitar part played on a synth.

It all begins with the initial tone coming from the cabinet, but EQ at the board is very important.

It was a good chance for us to play for people who would never have heard us otherwise.

It's great, because different groups of kids can laugh at each other and still enjoy the show.

It's like tabloid news programs that talk about how horrible something is, while at the same time they're glorifying it as their top story.

Micing it from two different angles in front of the speaker sounds huge, and it's so simple.

Nobody seems to play Yamaha electrics, but it's the best guitar I own.

We'll only be playing four new songs live, but all the material for the next album is basically finished.

We're approaching things quite differently this time, but it will still sound like Marilyn Manson.

We're playing the same songs, the same way, that we have for years.

What you hear about the band is always going to be more disturbing than any particular song.

There are kids out there that are into Iron Maiden and others who are strictly into industrial music, but they come for the same reason; they all like us and they different things out of the band's music.

There will be some tracks on the next album which that will consist of mostly noise and feedback, whereas others may just have guitar parts and samples.

Tags: Guitar, May, Others

Well, I didn't really grow up playing or listening to metal, like many of the kids I went to school with. I only got into it in my late teens, so when Marilyn Manson formed, it was at a time when I was still excited about approaching music from that angle.