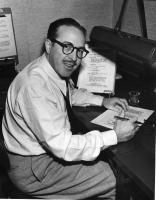 See the gallery for quotes by Dalton Trumbo. You can to use those 7 images of quotes as a desktop wallpapers. 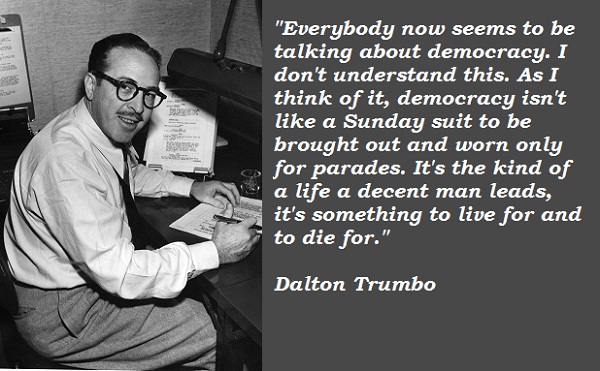 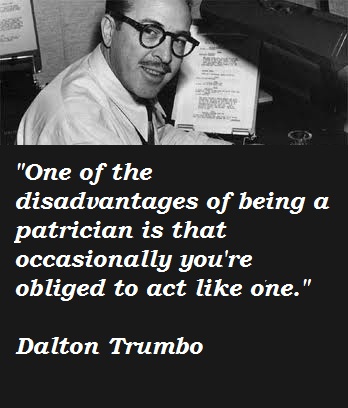 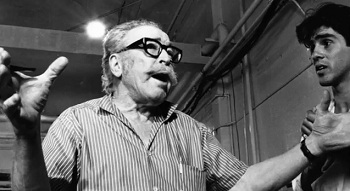 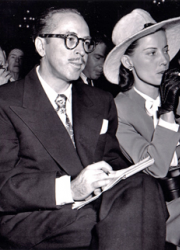 Everybody now seems to be talking about democracy. I don't understand this. As I think of it, democracy isn't like a Sunday suit to be brought out and worn only for parades. It's the kind of a life a decent man leads, it's something to live for and to die for.

Dishonesty in government is the business of every citizen. It is not enough to do your own job. There's no particular virtue in that. Democracy isn't a gift. It's a responsibility.

I fought fire with oil.

The chief internal enemies of any state are those public officials who betray the trust imposed upon them by the people.

The only kind of love worth having is the kind that goes on living and laughing and fighting and loving.

A good businessman never makes a contract unless he's sure he can carry it through, yet every fool on earth is perfectly willing to sign a marriage contract without considering whether he can live up to it or not.

I never considered the working class anything other than something to get out of.

One of the disadvantages of being a patrician is that occasionally you're obliged to act like one.

Tags: Neither, None, Publicly

The only interesting thing that can happen in a Swiss bedroom is suffocation by feather mattress.

We'll free every slave in every town and region. Can anybody get a bigger army than that?

I am one day going to be working openly in the motion picture industry. When that day comes, I swear to you that I will never sign a term contract with any major studio.

I will, proudly and by preference, do at least one picture a year for King Brothers, and I will try to make it the best picture that I have it in me to do.

Now the truth of the matter is that there are a lot of things people don't understand. Take the Einstein theory. Take taxes. Take love. Do you understand them? Neither do I. But they exist. They happen.