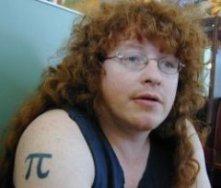 See the gallery for quotes by Dan Farmer. You can to use those 8 images of quotes as a desktop wallpapers. 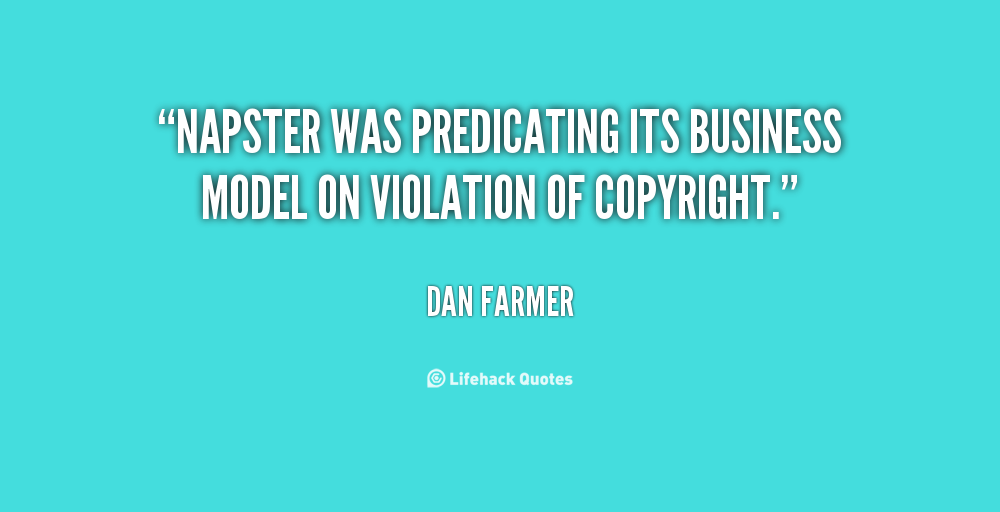 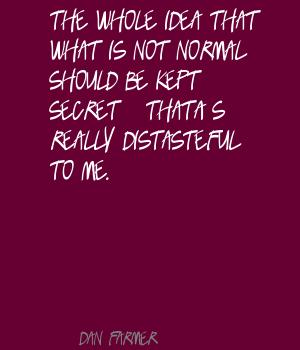 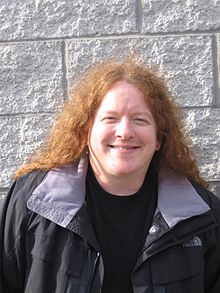 Even if it was a difficult operation to copy a song, it only takes one person to do it. After that the spread of the song via the Internet or other means of propagation is only limited by the honesty of the users.

Breaking into a system or exposing its weaknesses is a good thing because truth and knowledge must win out.

I was fairly solitary. I didn't like structured learning. People didn't seem to be my cup of tea.

I was interested in implements of mass destruction - from an academic point of view.

If you don't want to deal with them, fine. But don't hamper other people from dealing with them.

Napster was predicating its business model on violation of copyright.

The whole idea that what is not normal should be kept secret - that's really distasteful to me.

What is right, what is wrong, how can anyone say? I view very, very, few things as Right with a capital R.

When I'm not supposed to do something, it becomes more attractive to me.

You have this enormous network and no one knows what's out there.

Even if the music industry simply gave away all their music people would complain that they don't have the bandwidth to download all the stuff - the problem would merely shift from availability to distribution.

Silicon Valley is constantly saying that the government is irrelevant and powerless. But that's because most people there have never seen it get serious. 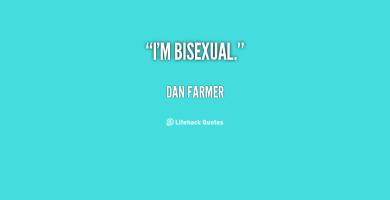 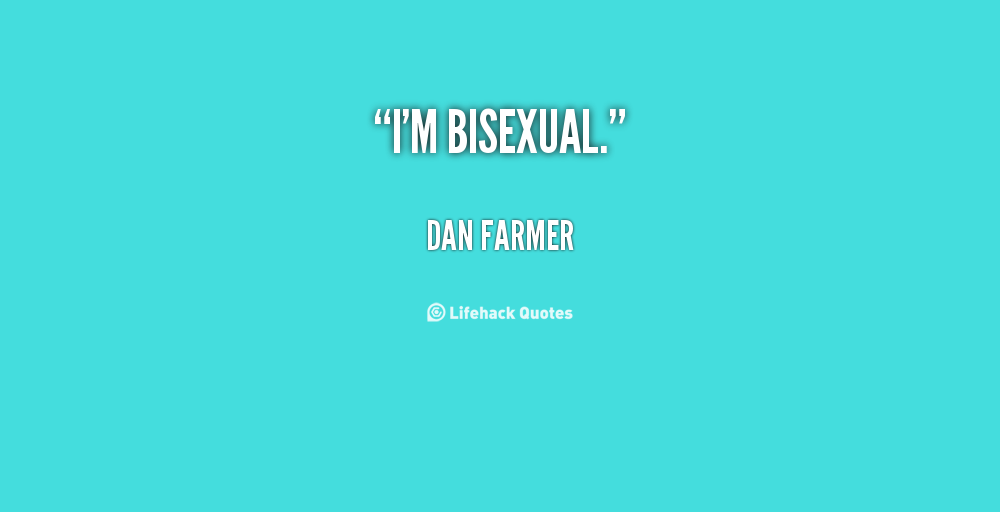