See the gallery for quotes by Dave Foley. You can to use those 8 images of quotes as a desktop wallpapers. 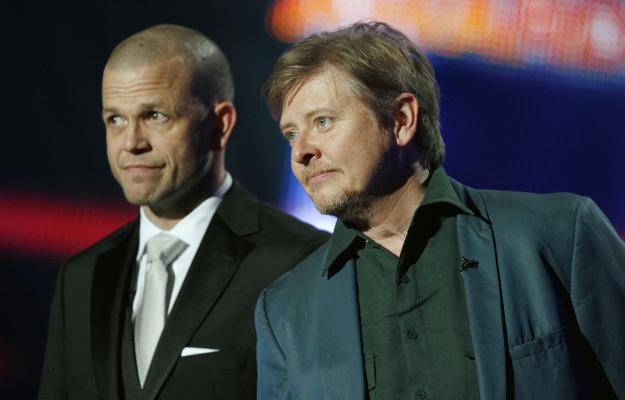 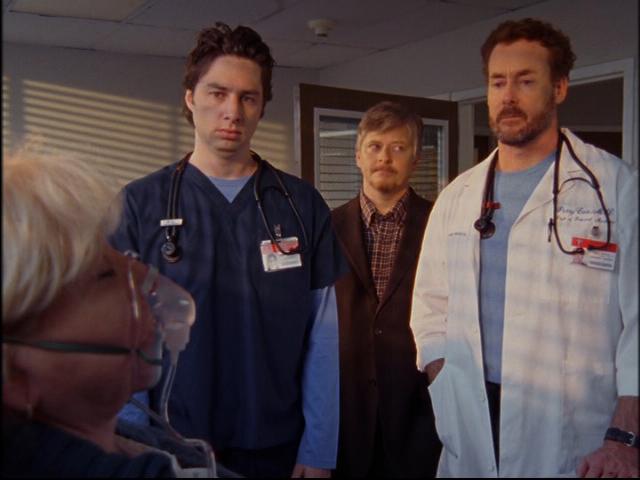 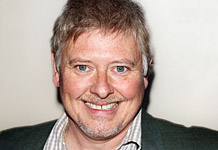 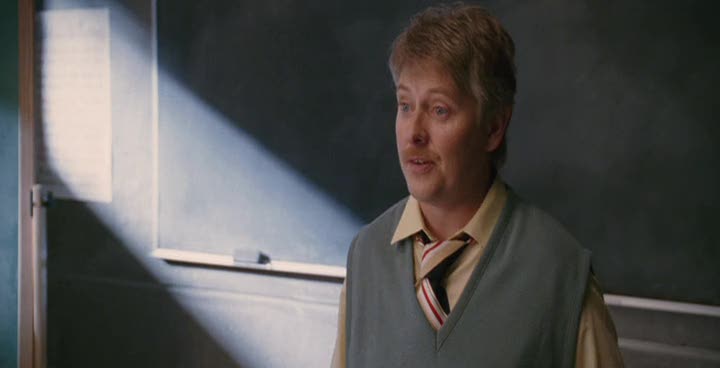 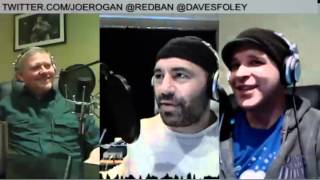 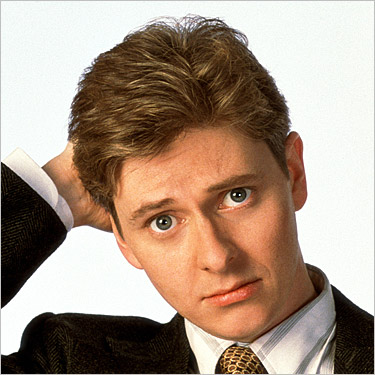 NBC is working with a team of astrophysicists to create a new day of the week.

Canadians still spend so much time discussing what it means to be Canadian.

David Steinberg was the reason the Smothers Brothers got cancelled.

Dick Van Dyke spent most of his time setting everybody else up.

Tags: Else, Everybody, Time

'High Stakes' was a very bad movie that I was cast in as a lead.

I grew up in the suburbs of Toronto, where everything was in a strip mall.

I mean, 'Kids In The Hall' is the reason I have any career at all.

I still do miss the freedom to play any kind of character I wanted to play.

I think we carry around the idea of being a Kid in the Hall as part of our identity. It's a big part of how we see ourselves now.

In a lot of ways, it was a huge relief, not being a member of a troupe, being able to make your own decisions and kind of live your own life.

Really, it's only been since the '70s that Canadians have had any pride in their country.

Stand-up comedy and poverty. Those were my two main endeavors.

The important thing to remember is that bugs don't actually talk.

The thing that really surprised me about strip malls in California, specifically Los Angeles, is that they have some really fantastic restaurants.

There's something about strip malls that just reeks of my childhood.

When I was in school, all our history books were American, so we learned American history, not Canadian history.

I met Kevin when I was 19, at a Second City workshop. We were paired up together in the first class I went to. By the end of the class we formed our improv group, and over the next three years we performed leading up to the formation of The Kids in the Hall.

If somebody came up with a really good idea, everyone would back it. Especially when we did the show, we had a real dedication that, if you were in somebody else's scene, everyone worked their hardest to make that scene good.