See the gallery for quotes by David Low. You can to use those 7 images of quotes as a desktop wallpapers. 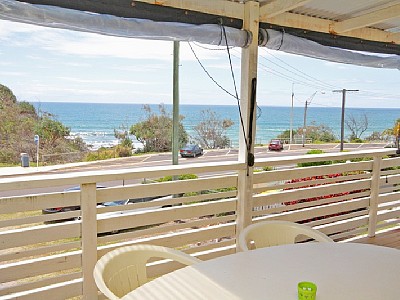 Churchill was one of the few men I have met who even in the flesh give me the impression of genius. George Bernard Shaw is another. It is amusing to know that each thinks the other is overrated.

Tags: Another, Give, Men

Making a cartoon occupied usually about three full days, two spent in labour and one in removing the appearance of labour.

Some critics of my work took the view that a satirist should defer to the finer feelings of his readers and respect widely held beliefs. 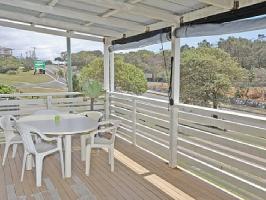 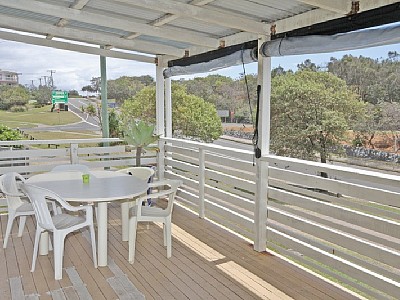