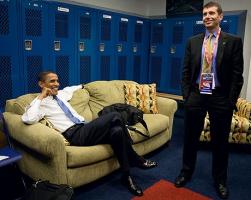 See the gallery for quotes by David Plouffe. You can to use those 8 images of quotes as a desktop wallpapers. 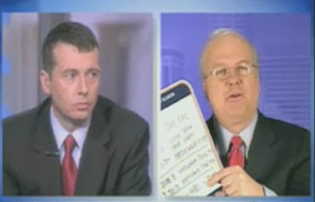 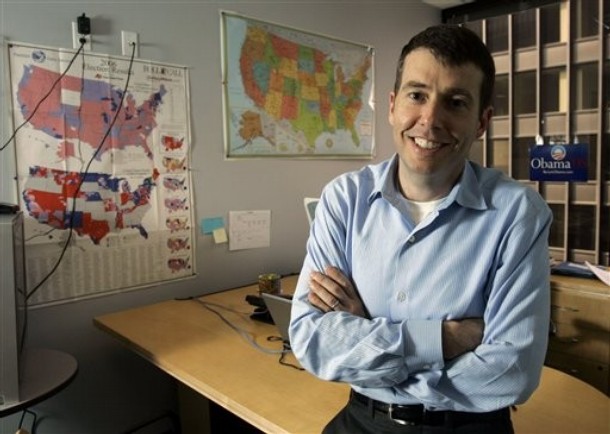 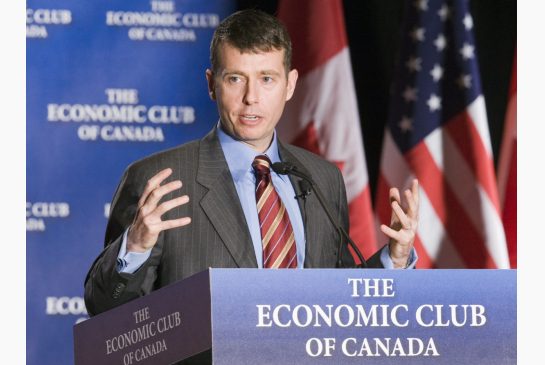 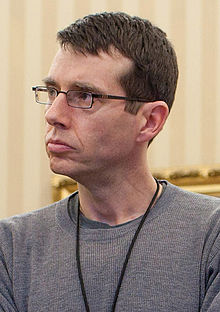 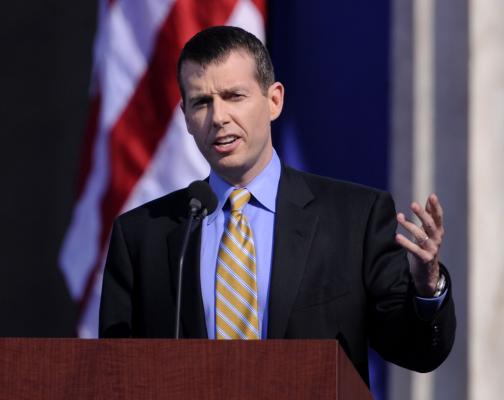 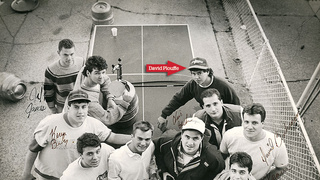 What we've tried to do is have neighbors, colleagues, friends and family talking.

Gov. Romney said he would veto the Dream Act. Gov. Romney essentially said the 11 million people ought to just go home, they ought to self-deport. President Romney, if he is elected, is not going to fix our immigration system.

Everyone in our administration is going to cooperate.

I've ceased making predictions on things because we'll see how they turn out.

Listen, we're going to have to fight for every vote.

Our opponent and many in Congress criticized our decision to end the Iraq war.

The American people want to have trust in their leaders.

You ask people, 'should we go back to square one?' People don't want to do that.

But the debt limit obviously is something that needs to and will be passed. That is not inconsistent with a process and a belief that we have to get significant deficit reduction.

I think what should be celebrated about our campaign is we have over 3 million people who have contributed to our campaign - teachers, firefighters, nurses, retirees. They're making up the backbone of this field organization in the country.

It's really a question of fairness and what kind of country we're going to live in. There are 22,000 people making over $1 million. They're paying an effective tax rate in the teens. As Warren Buffett said, he pays less in taxes effectively than his secretary does. That's not right.

My point is cutting spending shouldn't be reliant on the debt limit though. It's something we have to do. The good news for America is, leaders in both parties, the president, believe that we have to have significant deficit reduction. So the intent is there. And I think what America is going to demand is that our leaders come together.

Now, the president would like to do tax reform, which would obviously lower rates for most people in America and make the tax code fair and get rid of loopholes and special treatment. But absent tax reform, the president believes the right way to get our fiscal house in order is ask the wealthy to pay their fair share.

So we still need a permanent fix. The president would sign the Dream Act tomorrow, the next day, the day after that. That's ultimately the only way to fix this, is for congressional action.

The American people are screaming out saying it's unfair that the wealthiest, the largest corporations who can afford the best attorneys, the best accountants, take advantage of these special tax treatments that the lobbyists have, along with lawmakers, have cooked in the books here.

The American people know the economy is too weak. Too many of them are suffering. So the question for Washington is, are we going to continue to play political games and - and - or are we going to say, we can do something right now to create jobs, to put money in the pockets of the middle-class, hire construction workers, teachers, veterans?

The economy is too weak right now. We need to jump-start it. The American Jobs Act will provide that jump-start, to help us into next year and the year after that.

This is a basic function of Congress to keep the government running. And so, what we ought not to do is play politics with those who have been affected by disasters.

We're facing headwinds from Europe. Europe doing the right things here to stabilize their situation is important to our small businesses, our workers, the middle class here, and overall economy.

Well, I would never admit to copying Karl Rove's play book, but there's no doubt that what the Bush people did in 2004 was impressive. They had neighbors talking to neighbors. They did a remarkable job increasing Republican turnout in states like Ohio and Florida.

What we ought not do is play politics with those who've been afflicted by disasters. This should not be controversial. Stop playing politics, do the right thing for the country and let's make sure we're not making politics with disaster relief.