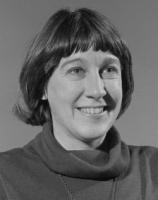 See the gallery for quotes by Donella Meadows. You can to use those 7 images of quotes as a desktop wallpapers. 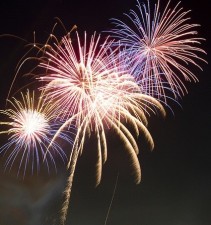 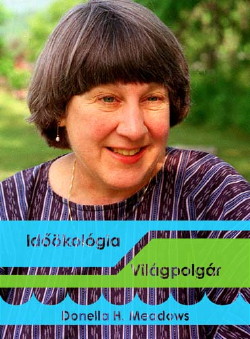 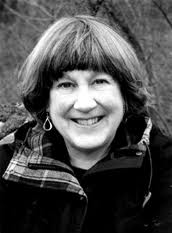 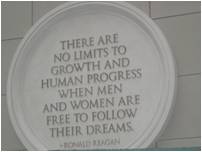 You may be able to fool the voters, but not the atmosphere.

Your paradigm is so intrinsic to your mental process that you are hardly aware of its existence, until you try to communicate with someone with a different paradigm.

Tags: Someone, Try, Until

Calculating how much carbon is absorbed by which forests and farms is a tricky task, especially when politicians do it.

A grand jury hears only one side - that of the prosecutor.

A knowledgeable and courageous U.S. president could help enormously in leading the world's nations toward saving the climate.

Denmark, the Netherlands and Germany have detailed plans to cut their greenhouse emissions by 20 to 50 percent.

George W. cares as much about climate change as you would expect from a Texas oilman.

I spent my time trying to understand grand jury procedure - a topic about which I never before had the slightest interest.

Once again I stopped listening to the news this week.

Scientists worldwide agree that the reduction needed to stabilize the climate is actually more like 80 percent.

The climate continues to deteriorate.

The latest scientific assessment has almost doubled the predicted rate of warming if no changes are made.

There have been high crimes and misdemeanors, but they have been committed by the special prosecutor and the Congress, not the president.

You should issue demerits for tree cutting or the destruction of humus.

Everyone except the far right wing of the Republican Party realizes that oil, gas and coal burning are the main activities that have sent the climate into bigger floods, droughts, hurricanes, and El Ninos.

The grand jury's job is not to weigh the evidence from both sides; it is only to decide whether there is enough evidence on one side to bring a person to trial.

What Clinton did with Lewinsky was despicable but was no threat to the nation. That he lied about it repeatedly and to the public is a reason for us to cease to trust him and for him to resign.