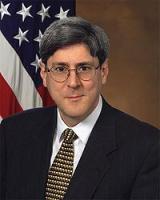 See the gallery for quotes by Douglas Feith. You can to use those 7 images of quotes as a desktop wallpapers. 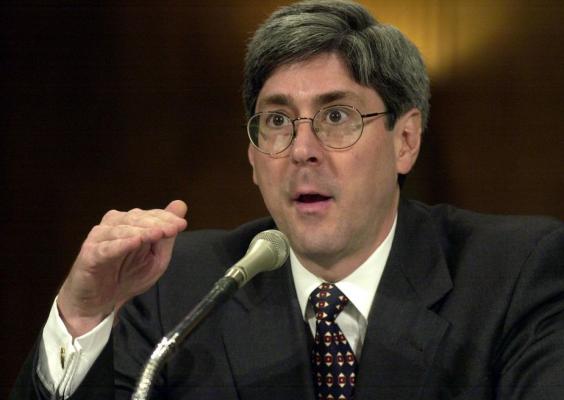 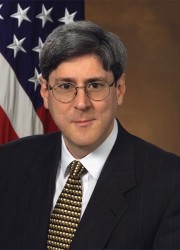 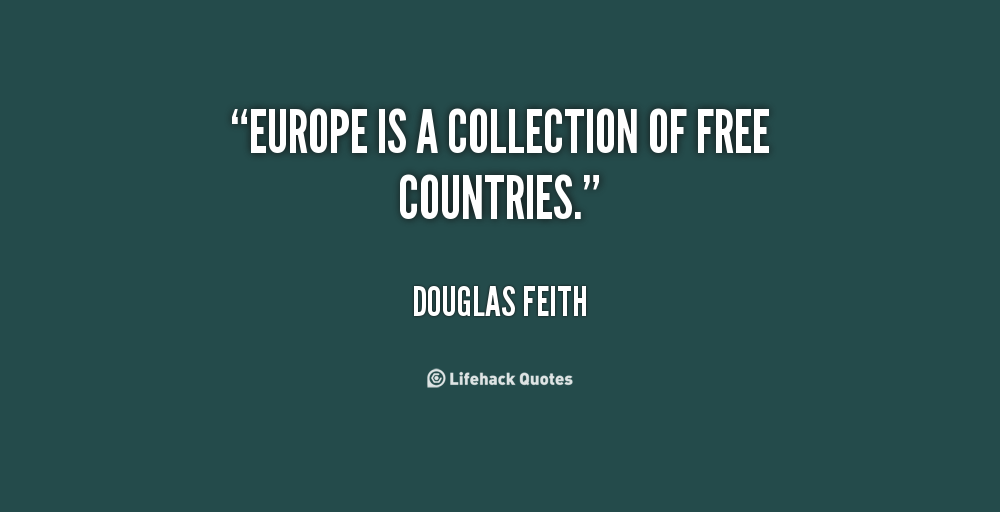 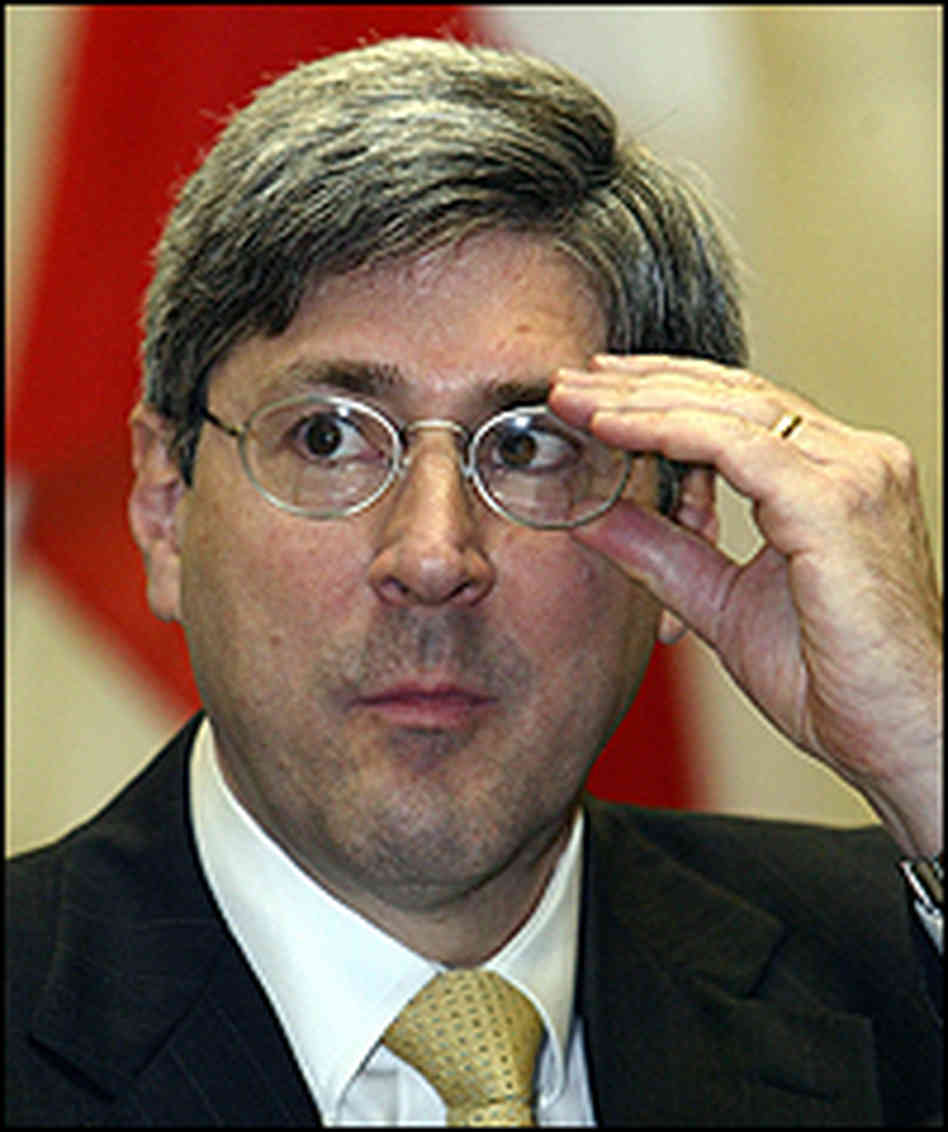 Peace, of course, is different from divorce; indeed, in essential respects, divorce is the opposite of peace.

If you live in Israel and you see the way life is there and then you go abroad and see the way Israel is reported on, the way that Israel gets reported on night after night is simply pictures of bombings or military actions.

I don't think that anybody should be ruling in or ruling out anything while we are conducting diplomacy.

Tags: Anybody, Diplomacy, While

I had done a lot of reading, relative for a kid, about World War Two, and I thought about Chamberlain a lot.

I think the disarmament of Iraq is inevitable.

I'm concerned about getting Iraq on its feet.

No, the United States does not target civilians.

Our concept is not that America should operate alone or by itself in world affairs or in military affairs.

There are a lot of things that need to be done to improve communications.

There have been linkages between the Iraqi government and al-Qaeda going back more or less a decade.

We know that there are various activities important to the insurgents in Iraq that are occurring in Syria.

The key to making the inspections work is the Iraqi government making the crucial decision that because of the international pressure Iraq has to disarm itself.

The purpose of the UN mechanism, this inspection mechanism, is not to engage in a cat and mouse game with Saddam Hussein and try to find weapons that the Iraqi government is working on concealing.

They have involved co-operation between the Iraqi intelligence and al-Qaeda operatives on training and combined operations regarding bomb making and chemical and biological weapons.

We are a country that has many friends, many allies, when we operate in the world, we operate with friends and allies that's been true for decades and if we wind up going to war in Iraq it will be true in Iraq.

We have a substantial number of countries that have pledged and provided all kinds of support for the United States in the event that war becomes necessary in Iraq.

Well we are hoping that the power of the community of free nations is such that our sovereignty our rights are not going to be challenged by anybody who's going try to undermine the freedom, the openness of our societies and our security.

Much more quotes by Douglas Feith below the page.

Central banks need to be able to buy bonds if there are short-term malfunctions of the markets. But buying bonds without differentiation and without limits would be very problematic.

Fiscal decentralisation does not lead to higher economic growth because economic growth is much more driven by factors other than taxes and spending, e.g. increases in technological progress and improved human capital.