See the gallery for quotes by Dustin Yellin. You can to use those 8 images of quotes as a desktop wallpapers. 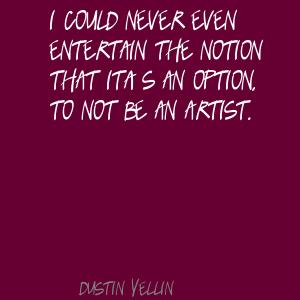 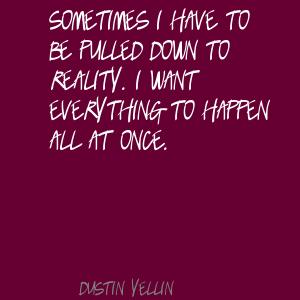 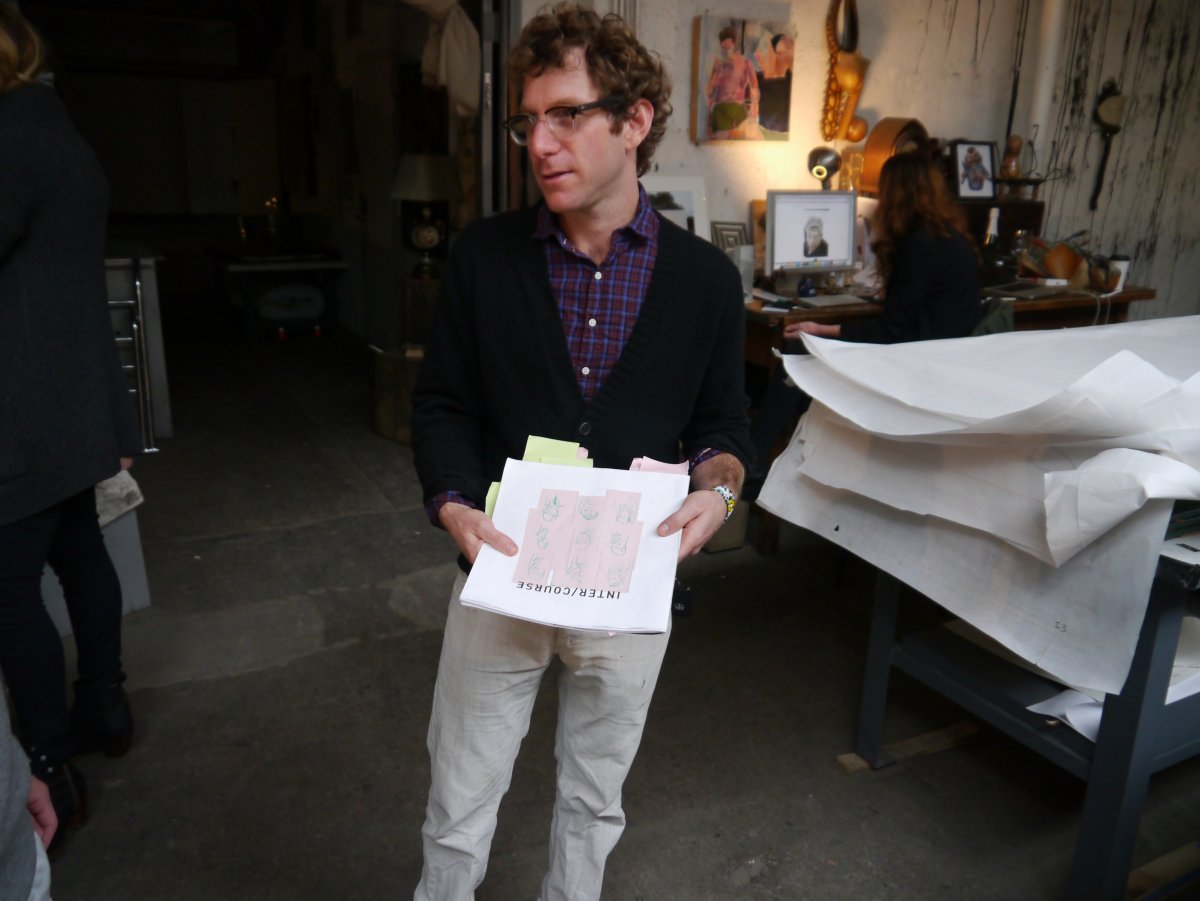 I could never even entertain the notion that it's an option, to not be an artist.

Sometimes I have to be pulled down to reality. I want everything to happen all at once.

As I got older, I got more Victorian and morbid. I got into things that circled around death, like skulls or morgue photographs or handwritten diaries. They can be almost haunted with all this history, and you project onto it and then it gets onto you.

My father had the bug. Ever since I can remember walking, he was waking me up at 5 in the morning to go to flea markets. As a kid, I couldn't really stand it, but as I grew up, I became that guy, and when I have kids, I am going to be doing the same thing.

New York is an incredible place to be an artist, because there are so many incredible people, and... it's all about the people that you get exposed to. 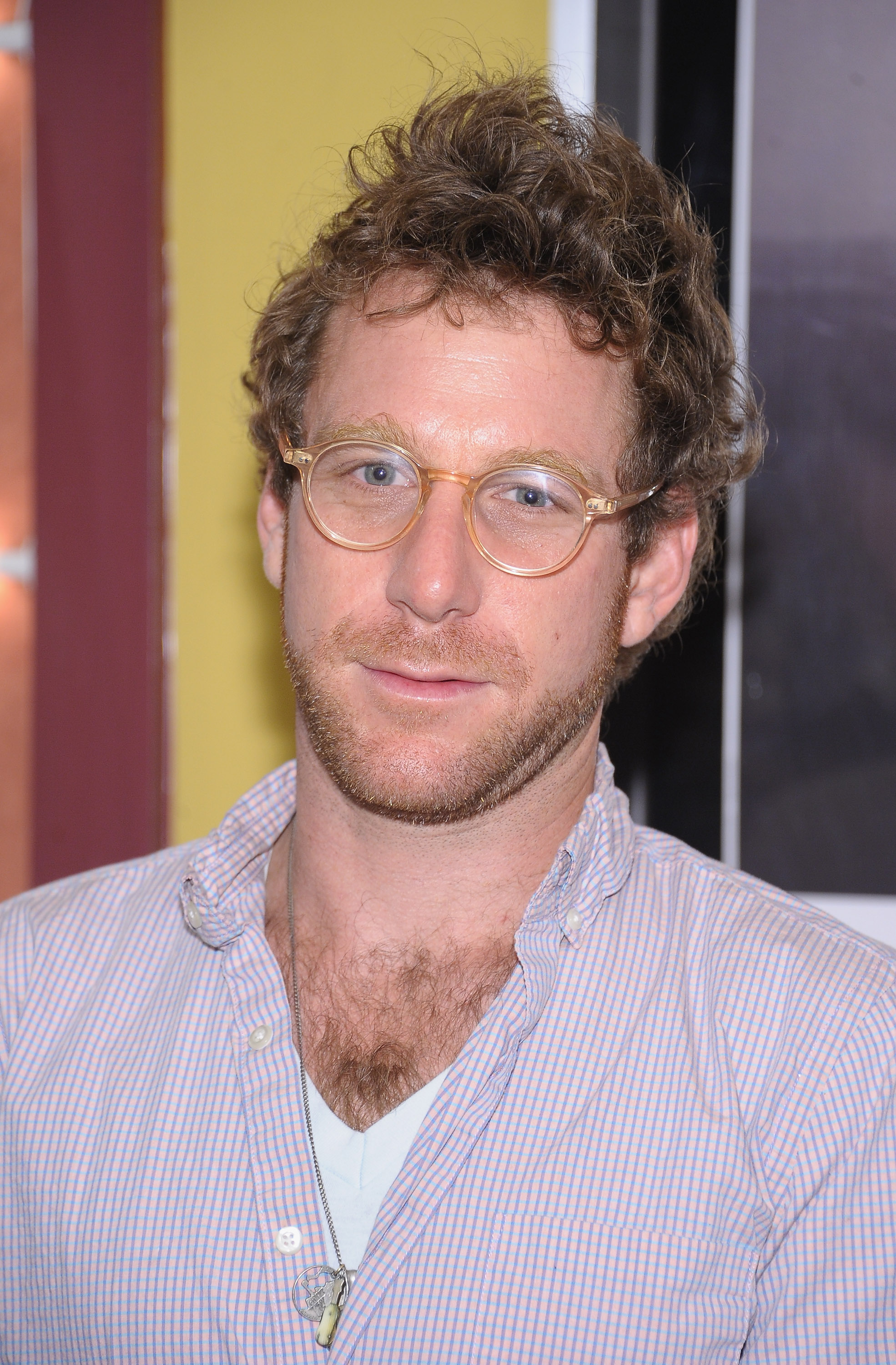 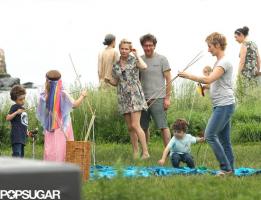 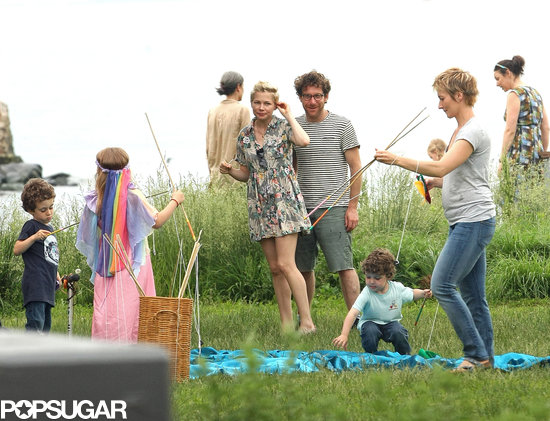 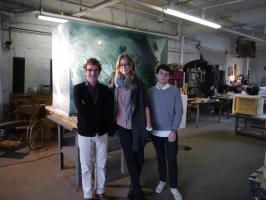 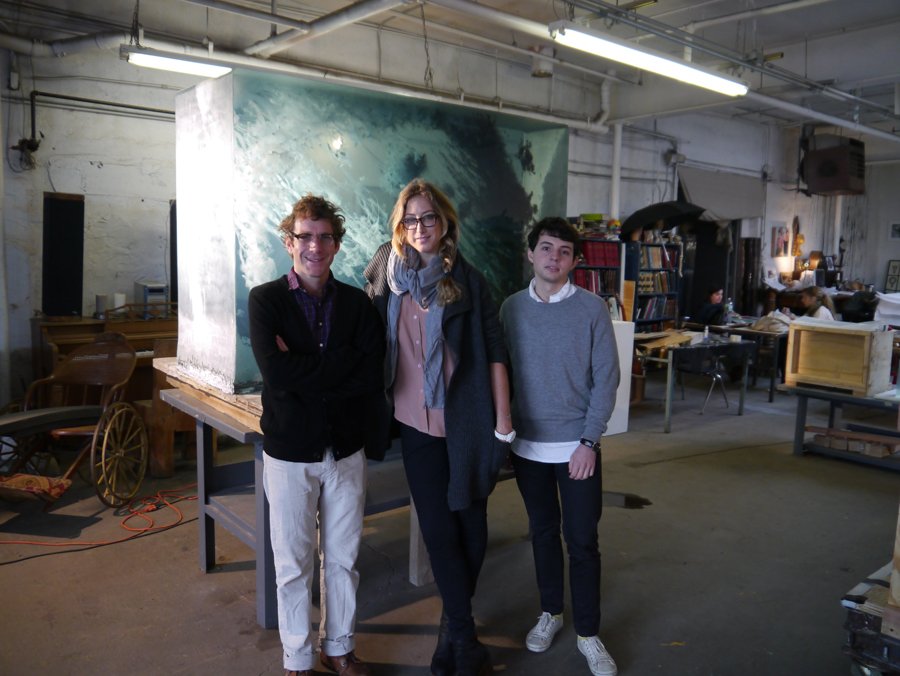 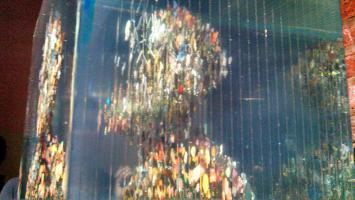 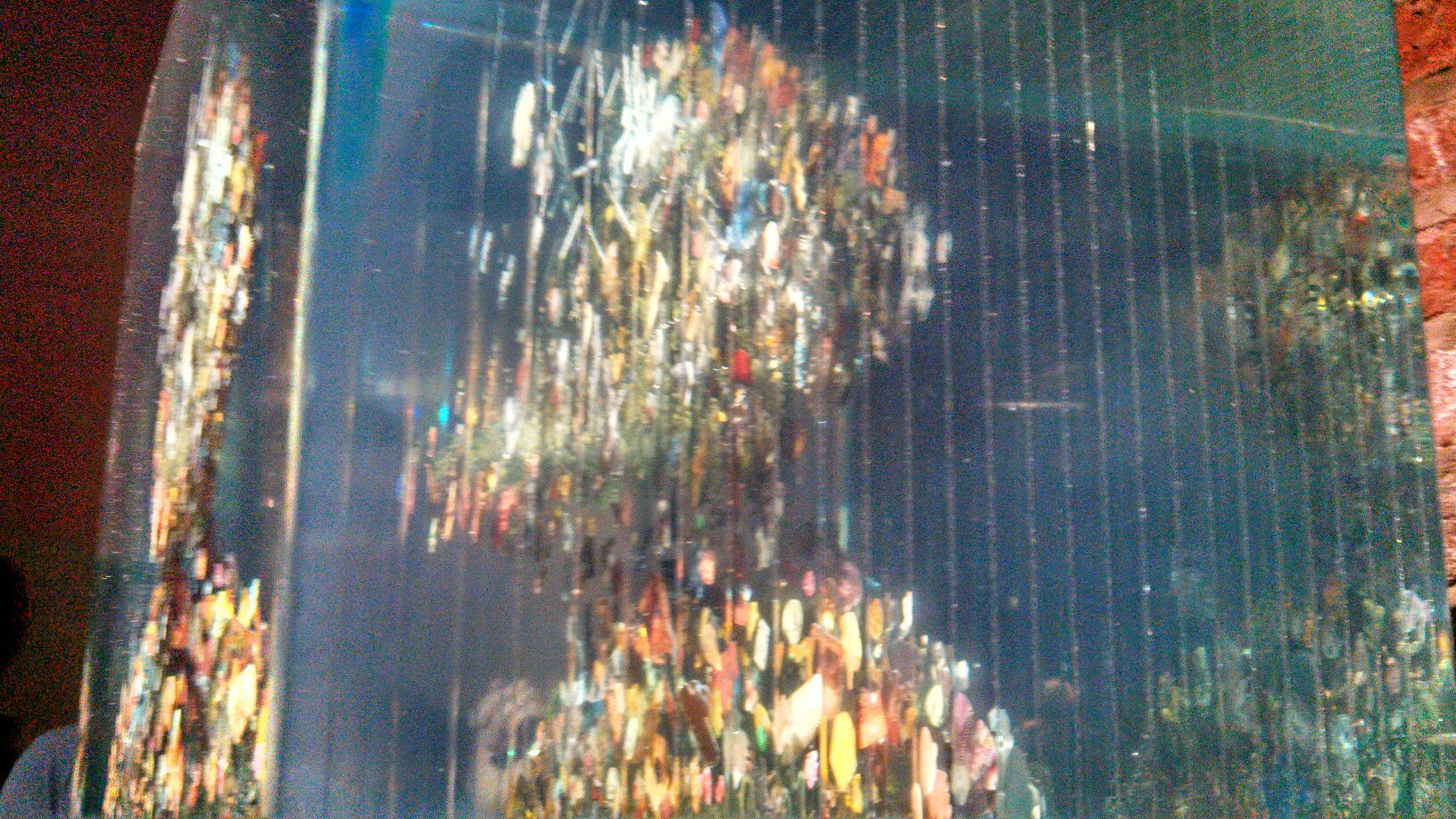 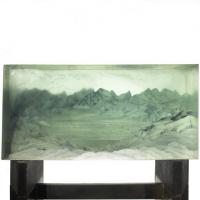 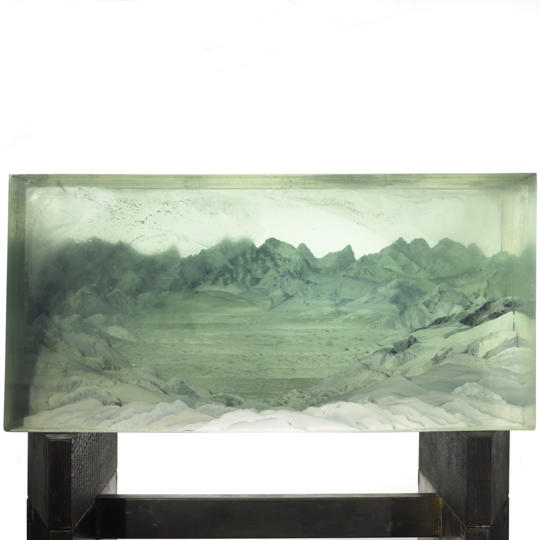