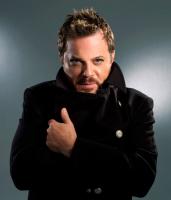 See the gallery for quotes by Eddie Izzard. You can to use those 8 images of quotes as a desktop wallpapers. 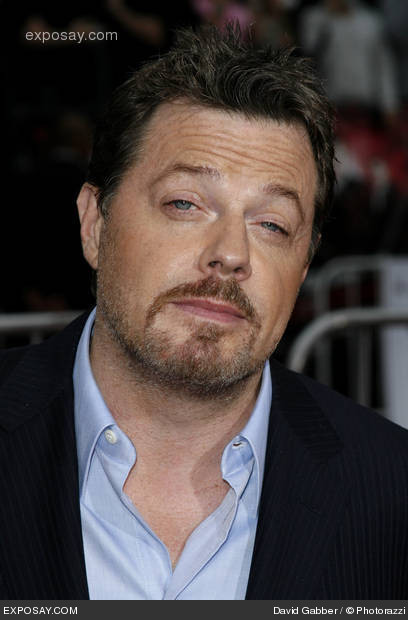 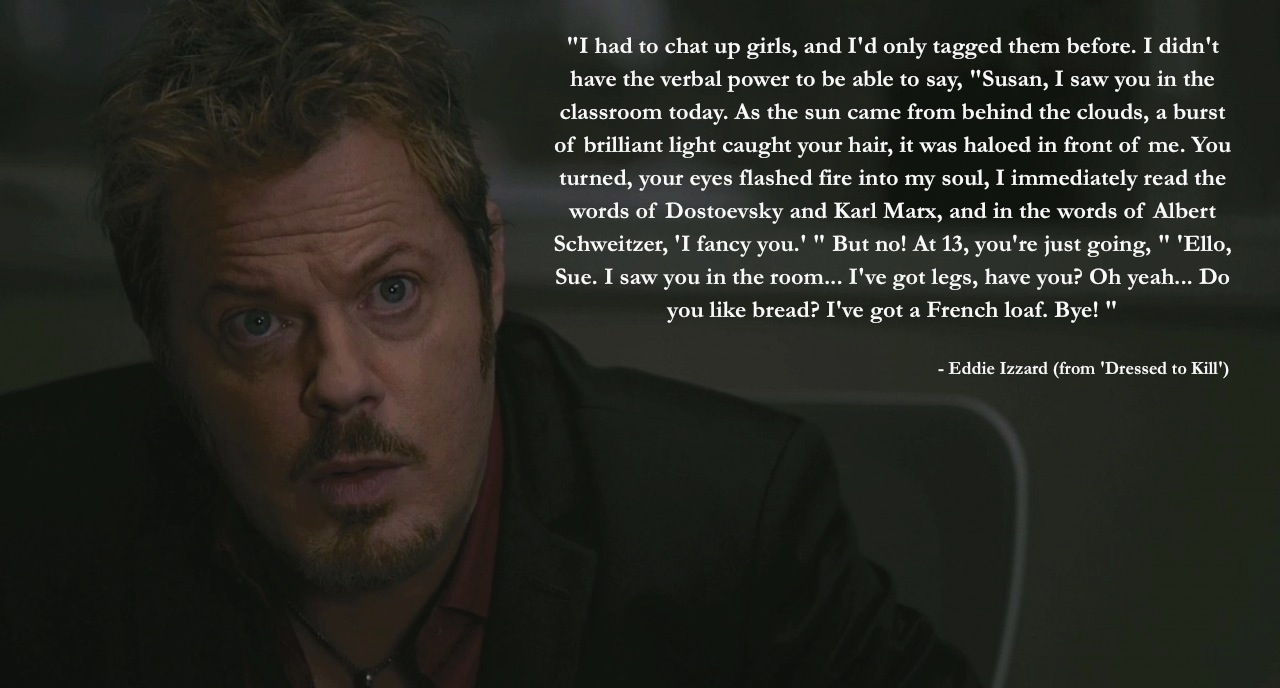 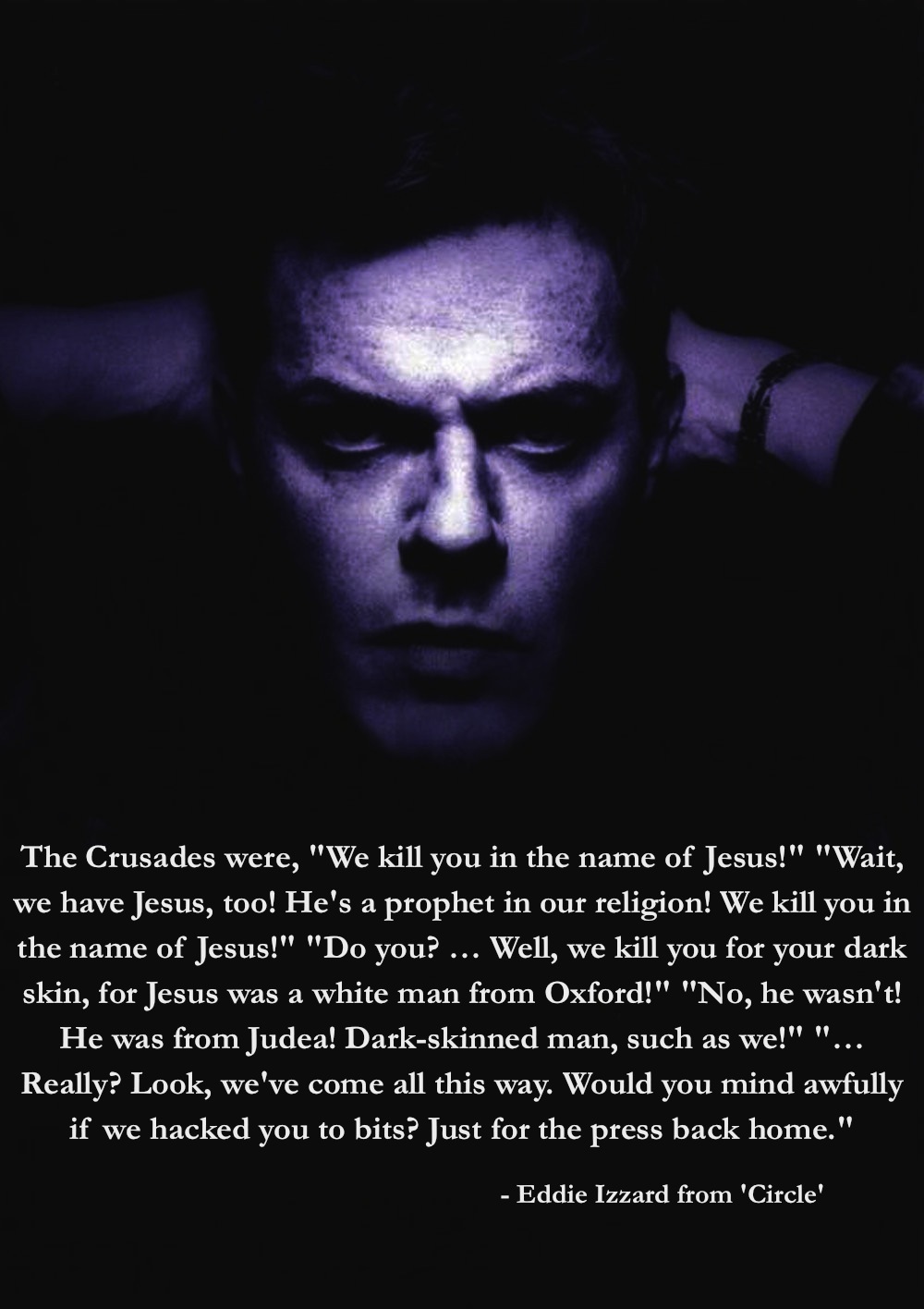 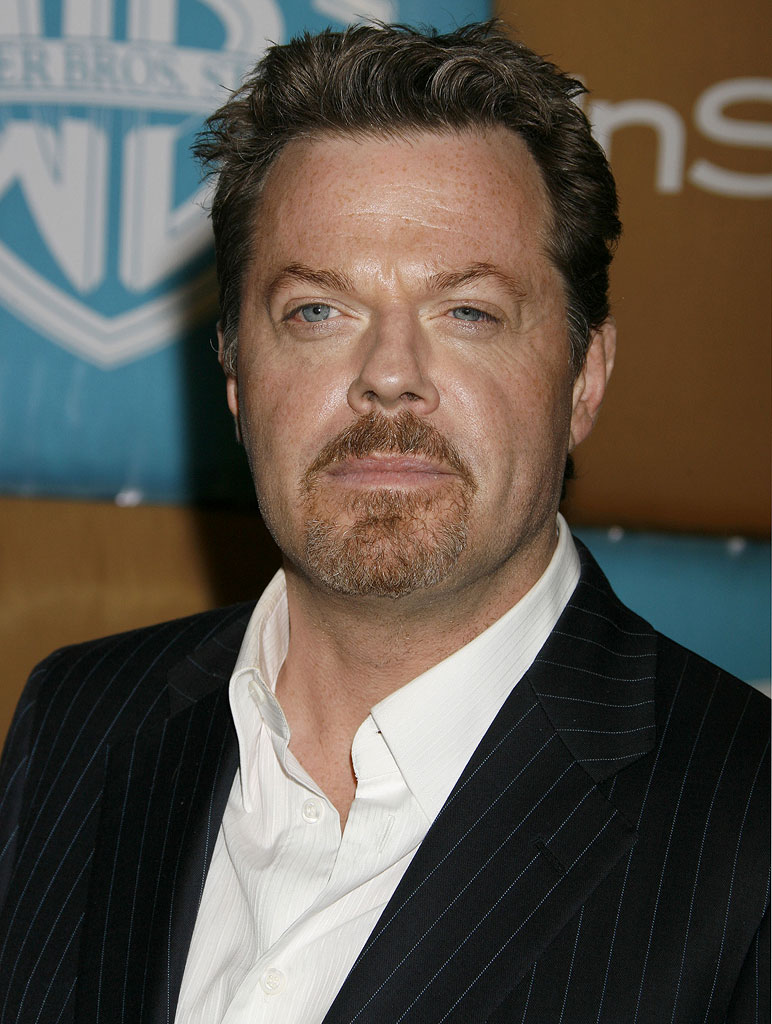 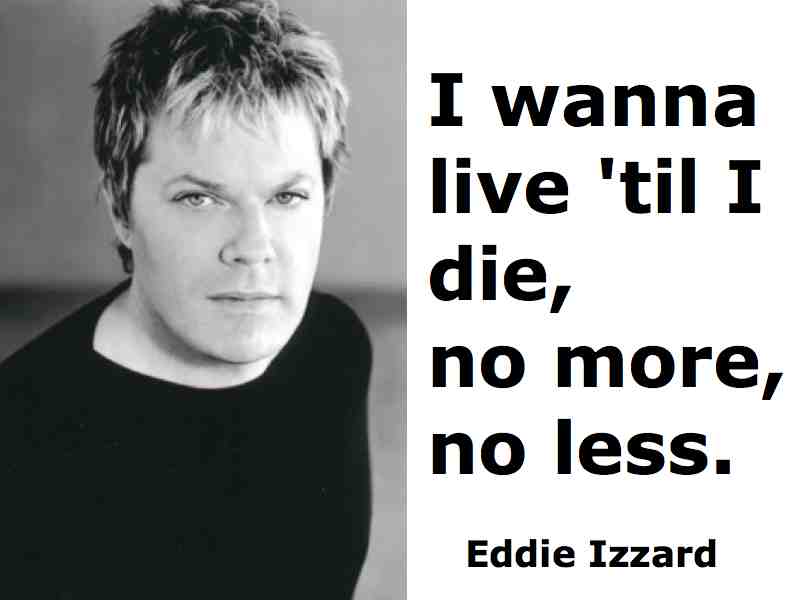 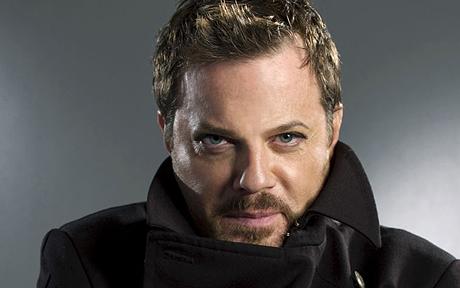 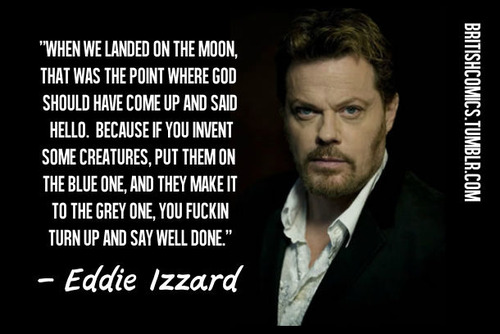 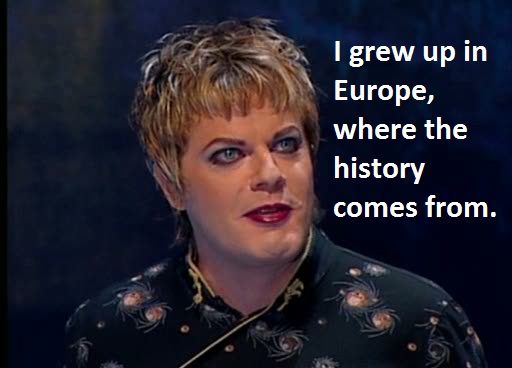 I'd be happy to be taken as a woman - and that's what I was initially trying to do when I started throwing on dresses and stuff. But that wasn't going to happen because everyone kept calling me sir. So I thought I'd change the method and just start wearing what I wanted to wear.

I'm quite good at taking in information so I voraciously inhale Wikipedia - which may have some things wrong in it, but I think is generally more information than we had before. Last tour we didn't have Wikipedia. And then Discovery Channel and History Channel. I can take it in and retain what I think are the most important facts.

In stand-up it really helps to play yourself and talk about your own feelings. You cannot fail to be original if you're just talking about what you think about X, Y and Z. Unless you've got a twin brother who's also a stand-up.

Never put a sock in a toaster.

If there is a God, his plan is very similar to someone not having a plan.

Boy bands should be exploded from a great height. They're just pretty people singing music written by others.

If you get anything creative going, then the work and play thing is the same thing, I feel.

I just believe in the goodwill of people, the power of people to do something positive.

MAC gave me 55 lipsticks to test. These are the same lipsticks I got caught stealing by the police when I was 15. How ironic.

I use a Bruce Lee technique: 'The way of no way.' He had the idea that he would learn everything, so that whoever he had to fight, he could improvise anything. The best way of starting a gig is just to not think of anything - to clear your mind, not in an empty Zen state, but more just to go on and see where you go.

Animals in the wild are lean, and I think we should be too.

Religion and philosophy, philosophy and religion - they're two words which are both... different. In spelling.

I don't believe that competitions are important.

Much more quotes by Eddie Izzard below the page.

If you go down as a comedian's comedian, that's basically meaning other comedians are hopefully feeling that you're doing okay.

My stand-up is quite good now, people say. It's just like a big conversation each time. Every gig is a rehearsal.

There was no religion in my life growing up. Did God invent us or did we invent God?