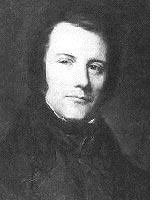 See the gallery for quotes by Edgar Quinet. You can to use those 7 images of quotes as a desktop wallpapers. 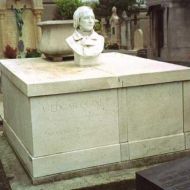 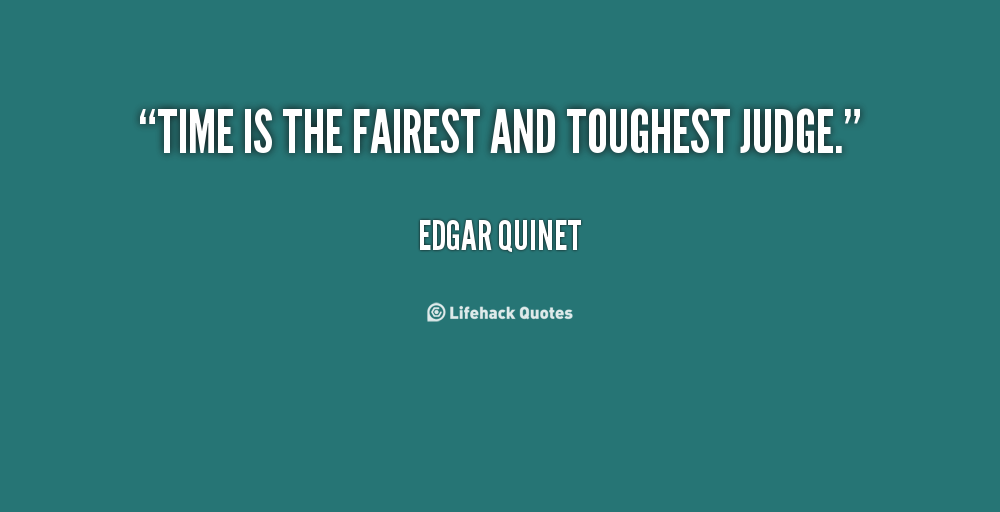 The law of humanity ought to be composed of the past, the present, and the future, that we bear within us; whoever possesses but one of these terms, has but a fragment of the law of the moral world.

An effeminate education weakens both the mind and the body.

It is certain that if you would have the whole secret of a people, you must enter into the intimacy of their religion.

Time is the fairest and toughest judge.

What we share with another ceases to be our own. 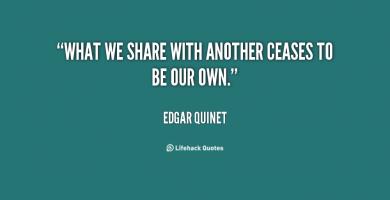 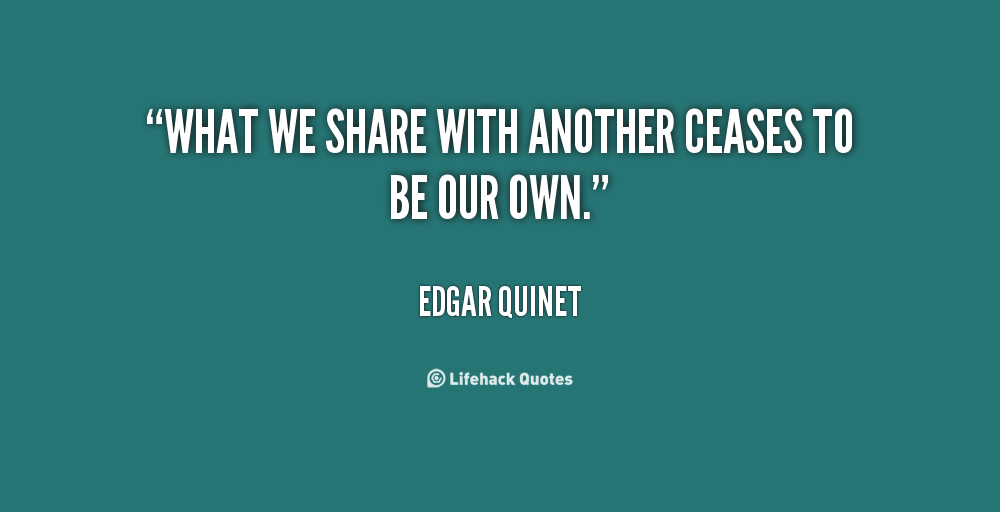 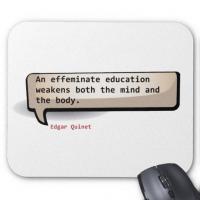 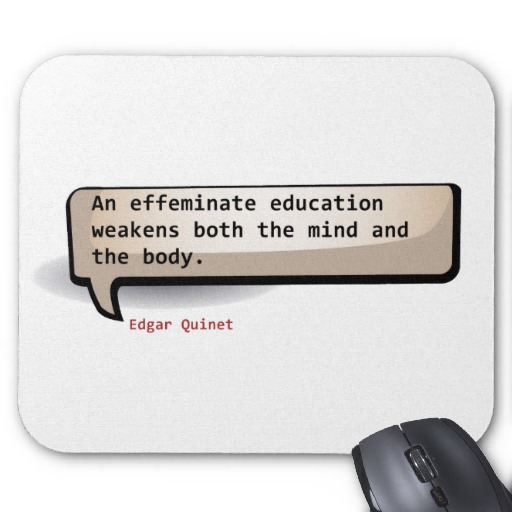