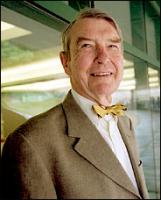 See the gallery for quotes by Edward Larrabee Barnes. You can to use those 8 images of quotes as a desktop wallpapers. 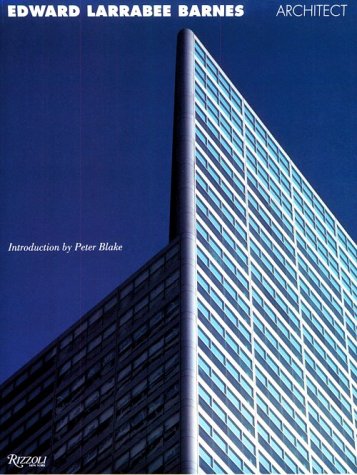 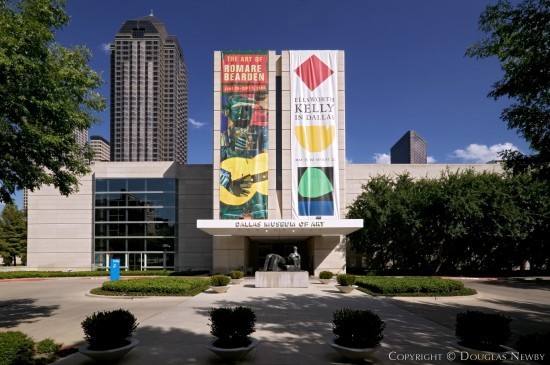 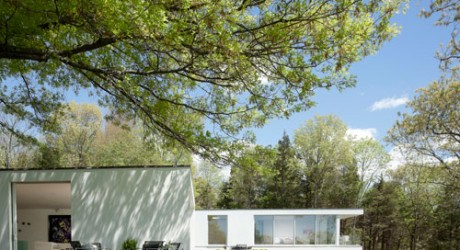 I've always been drawn to making things as simple as possible, if you can do that without making them inhuman or dull or oppressive.

President Obama insists he's a free-market guy. But you have to wonder whether he understands how a free economy really works.

Candidates don't have to deal with reality. They talk about the wonderful things they can accomplish as if advocating them is the same as achieving them. They live in a world of political make-believe in which everything from reconciling conflicting interests to paying for costly programs is easy.

Obama sounded like Al Gore on global warming. The more the case for man-made warming falls apart, the more hysterical Gore gets about an imminent catastrophe. The more public support his stimulus bill loses, the more Obama embraces fear-mongering.

Obama specializes in knocking down straw men. 'I reject the view that says our problems will simply take care of themselves,' he said, implying that's the view of Republicans. It's the view of almost no one.

Presidents with strong nerves are decisive. They don't balk at unpopular decisions. They are willing to make people angry. Bush had strong nerves. Clinton, who passed up a chance to eliminate Osama bin Laden, did not. Obama is a people pleaser, a trait not normally associated with nerves of steel.

The mainstream media may have trouble resisting the temptation to declare that Karl Rove has been demoted, but the truth is quite the contrary. By giving up his role as deputy White House chief of staff, Rove has been freed to do what he does best: shape big issues and develop strategies to win elections. 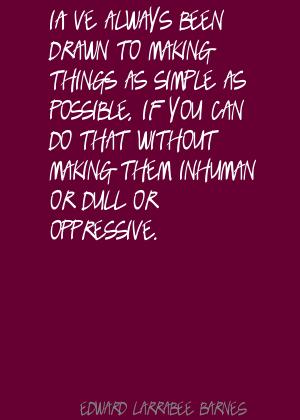 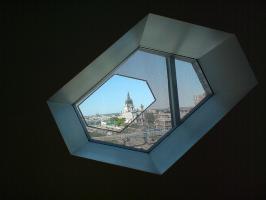 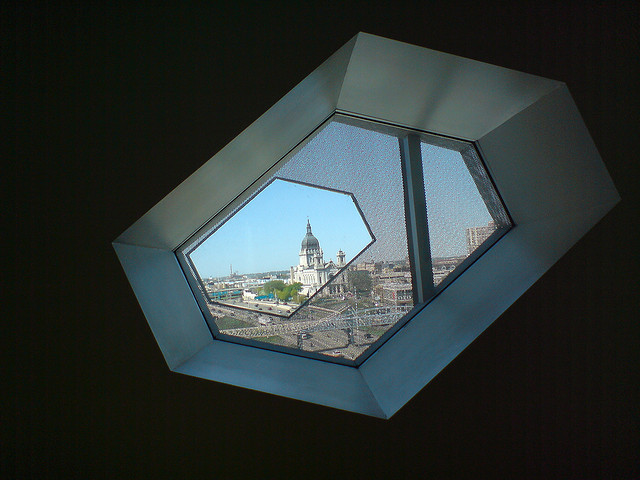 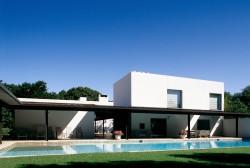 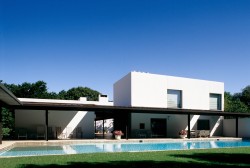 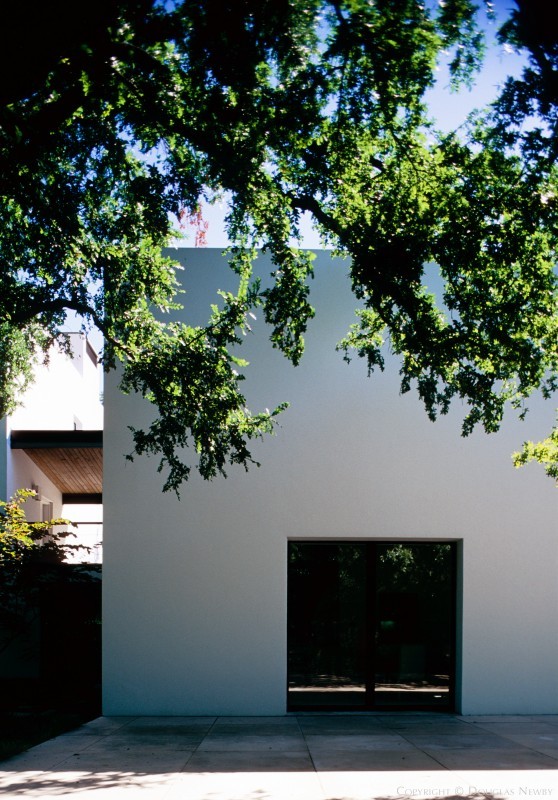 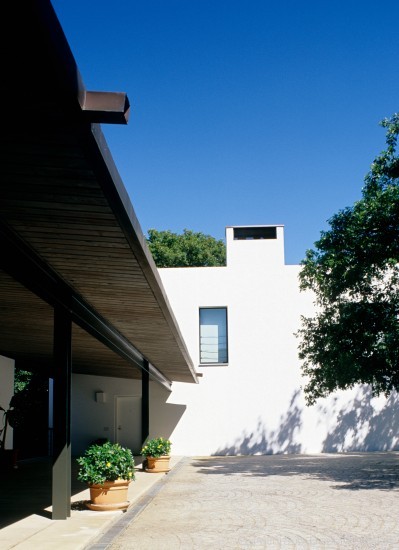