See the gallery for tag and special word "Elton John". You can to use those 8 images of quotes as a desktop wallpapers. 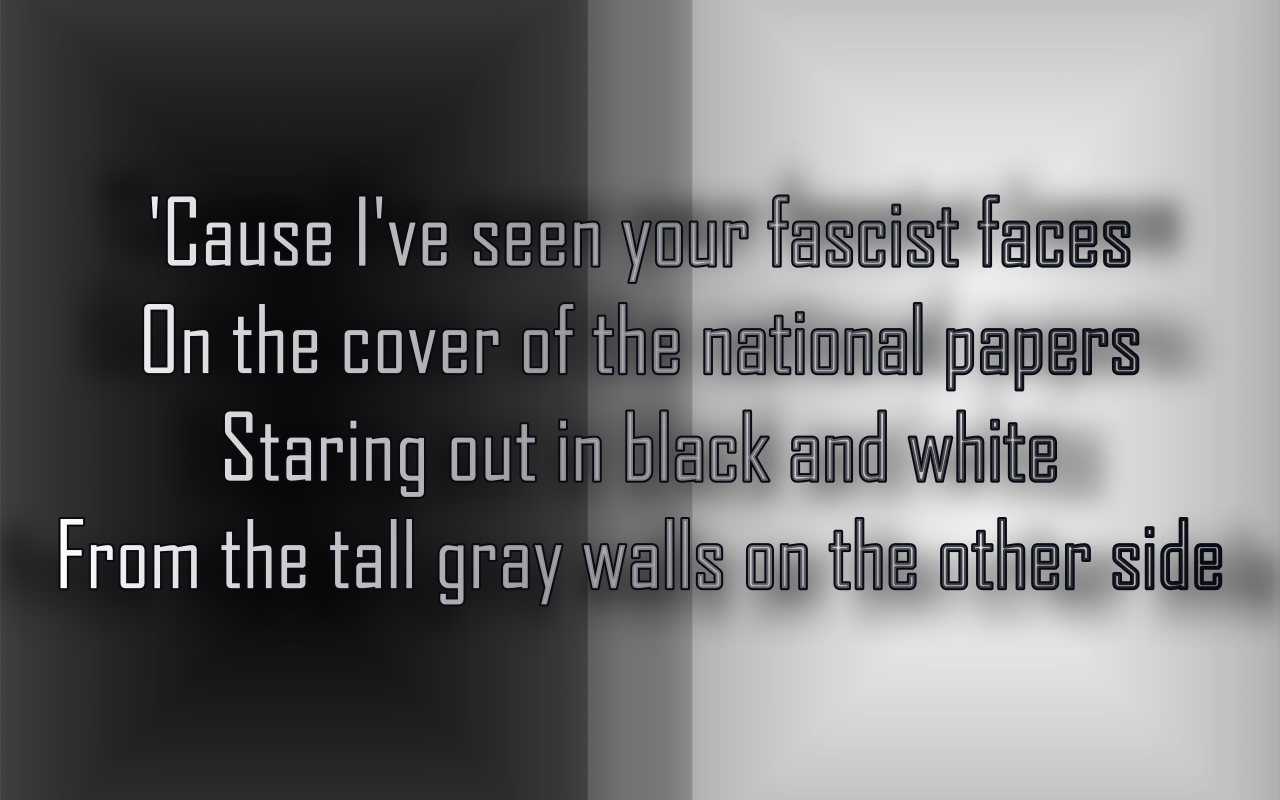 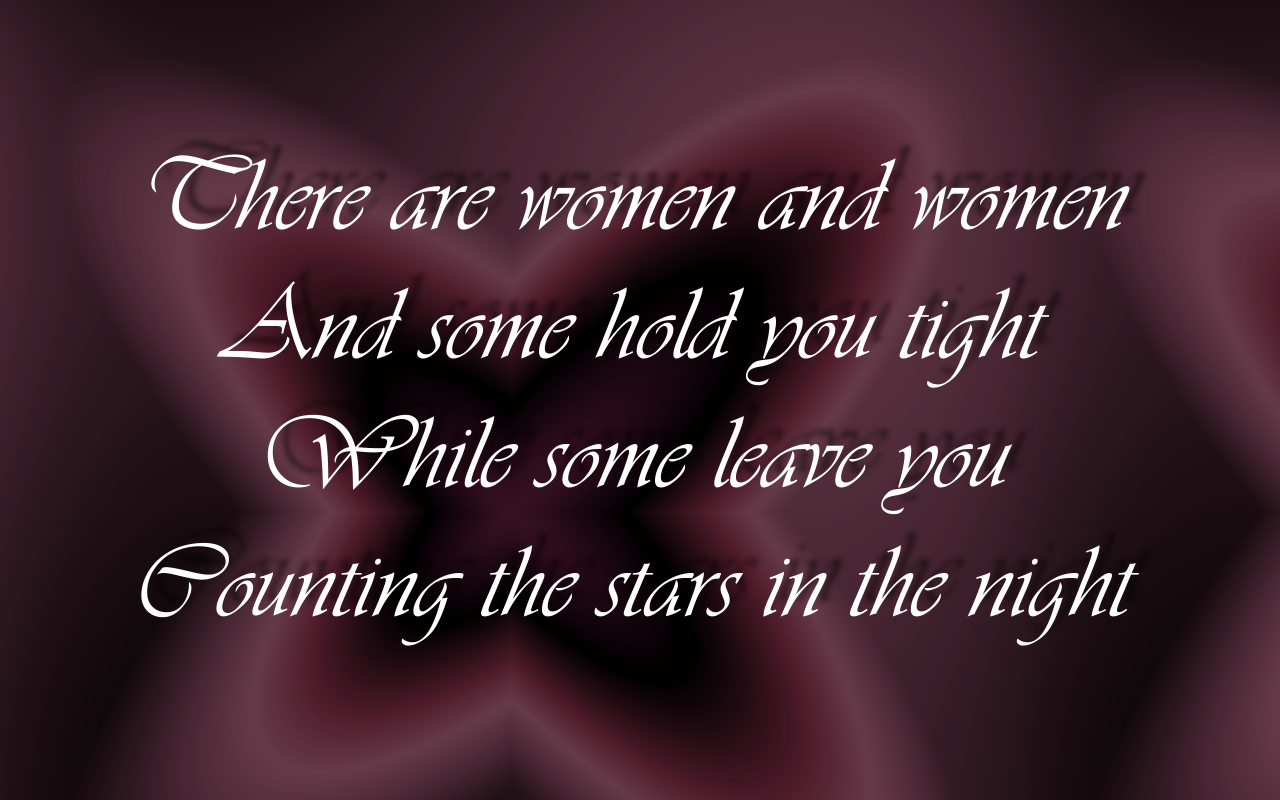 GN'R was five guys who were all into different things. I liked pop and disco, Izzy was into New York rock, Slash loved Aerosmith and Led Zeppelin, Axl was into Genesis and Elton John, and Duff was a punk rocker. We all blended that stuff together.

I've always been into guitars... we want to put keyboards on, but keyboard players don't look cool onstage, they just keep their heads down. There has never been a cool keyboard player, apart from Elton John. 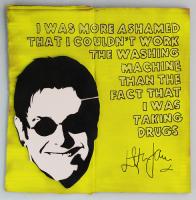 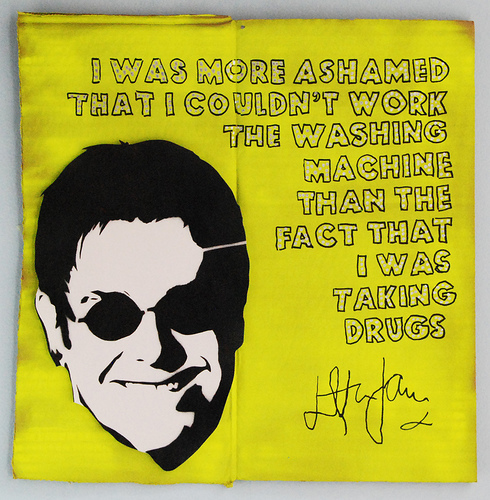 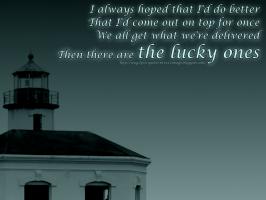 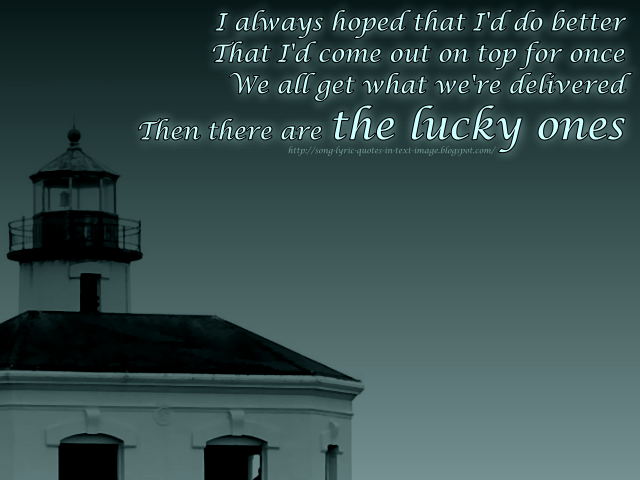 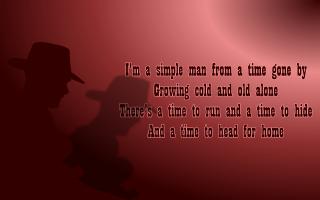 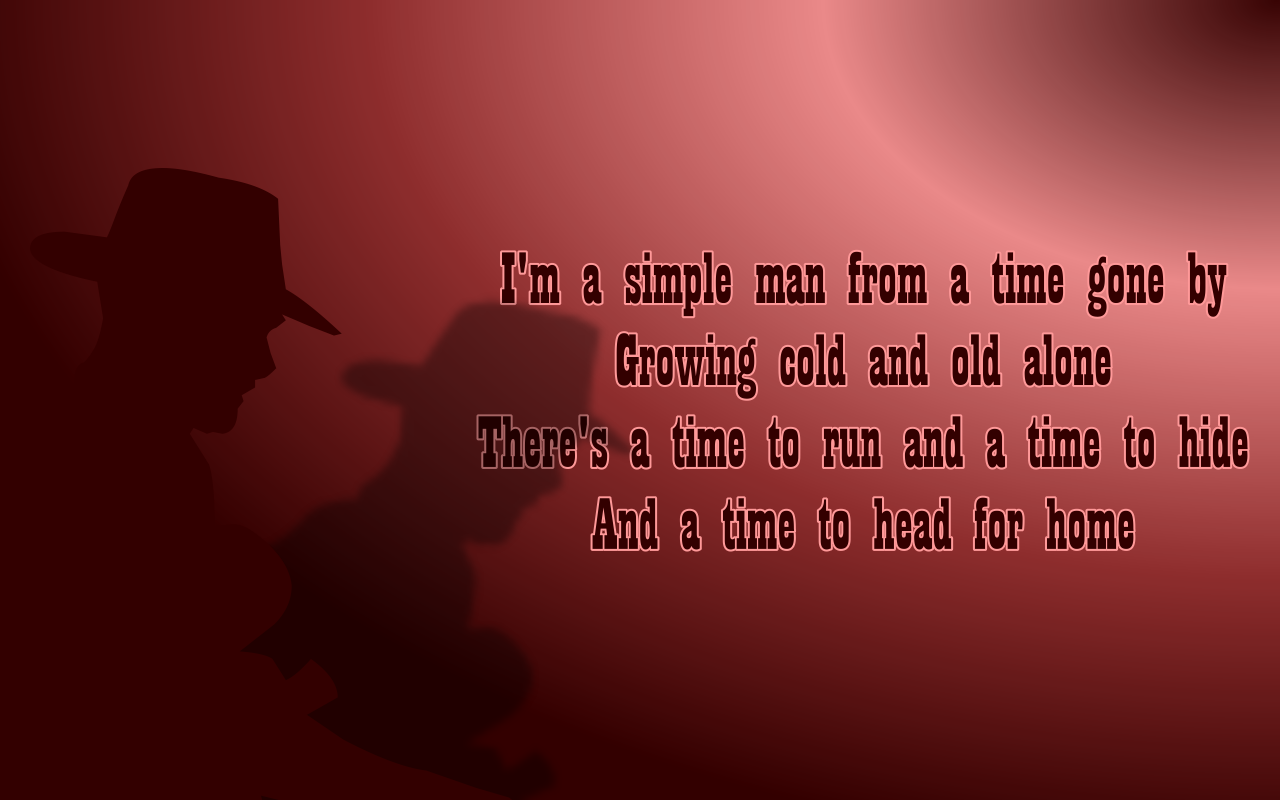 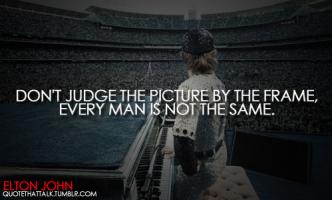 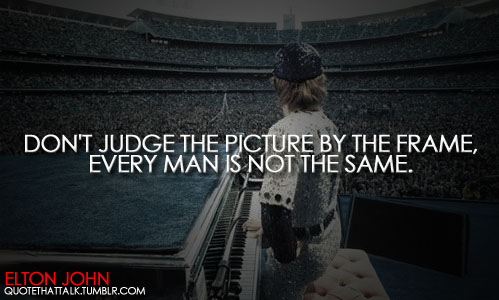 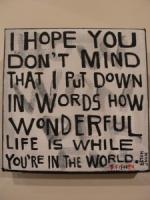 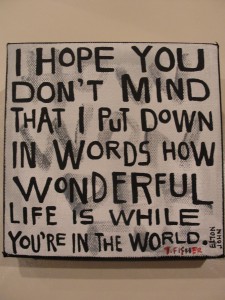 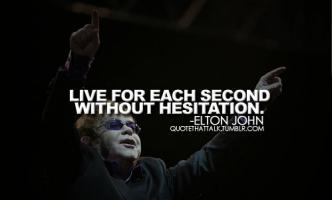 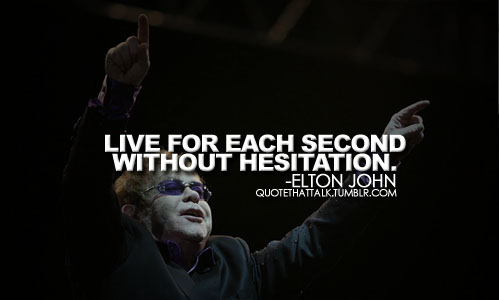