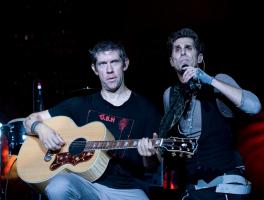 See the gallery for quotes by Eric Avery. You can to use those 6 images of quotes as a desktop wallpapers. 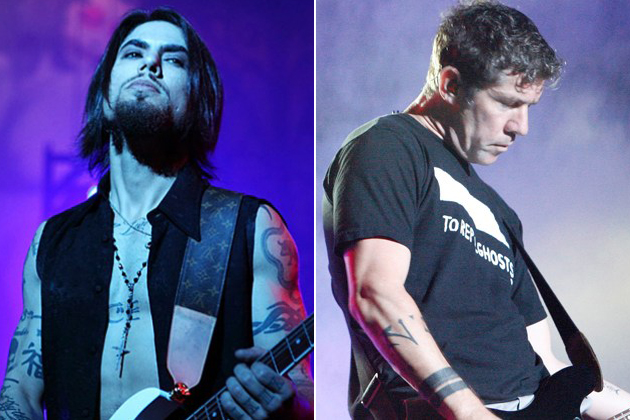 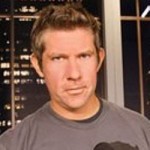 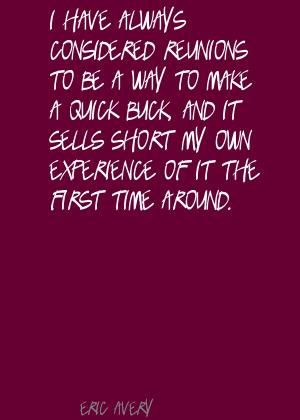 But the great thing, and the horrible thing about the web is you can just throw stuff up there and it doesn't cost anybody anything.

I have always considered reunions to be a way to make a quick buck, and it sells short my own experience of it the first time around.

That's it. With equal parts regret and relief, the Jane's Addiction experiment is at an end.

I feel that Jane's is really a vibe and a time. It wasn't like we were the Beatles. We didn't have crafty pop songs where it sort of didn't matter who played them because they're just really great songs.

I just didn't like the idea of doing reunions, period. I could only see it as I'd just be going over the same old ground. I'm only years older and fatter and I'll just do an older, fatter version of me.

I said to myself a long time ago that I didn't want to be that hanging-on-for-too-long, aging-rock-musician guy, and that's why I sort of got away from music.

I started getting into Internet technologies and computers. I wasn't especially interested in being a musician, but I wound up finding my way back to being interested in music through computers.

I've sort of had an investigatory relationship with being a musician. I really wasn't sure what I wanted to do. I felt I had had my run - I had done Jane's and I wasn't particularly interested in music anymore. 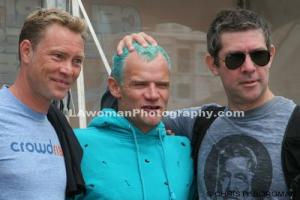 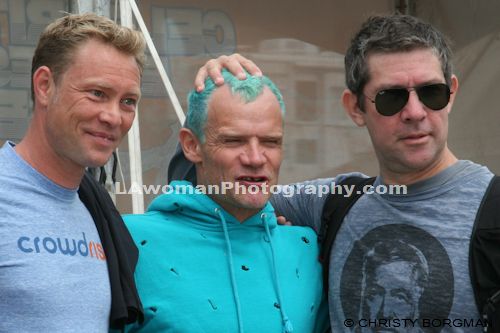 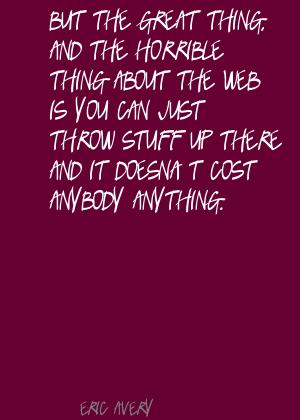