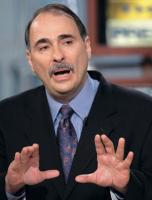 See the gallery for quotes by David Axelrod. You can to use those 7 images of quotes as a desktop wallpapers. 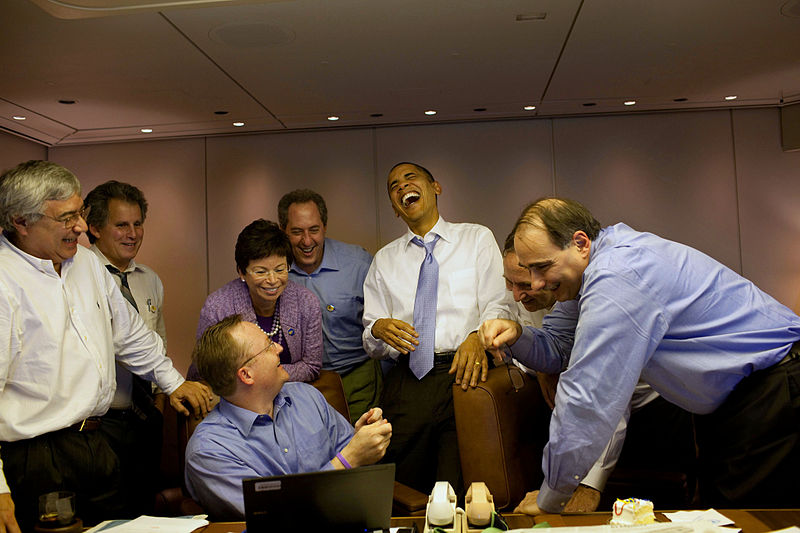 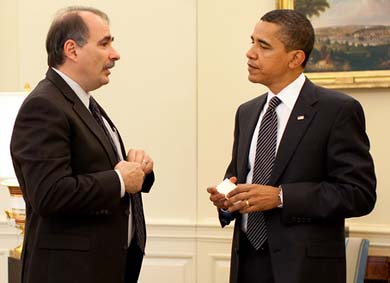 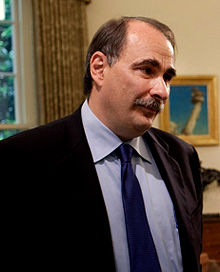 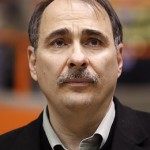 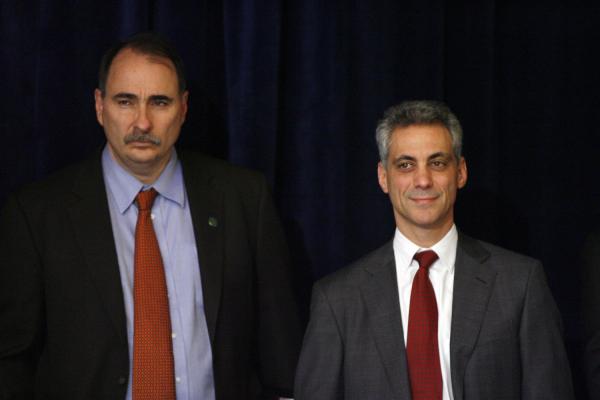 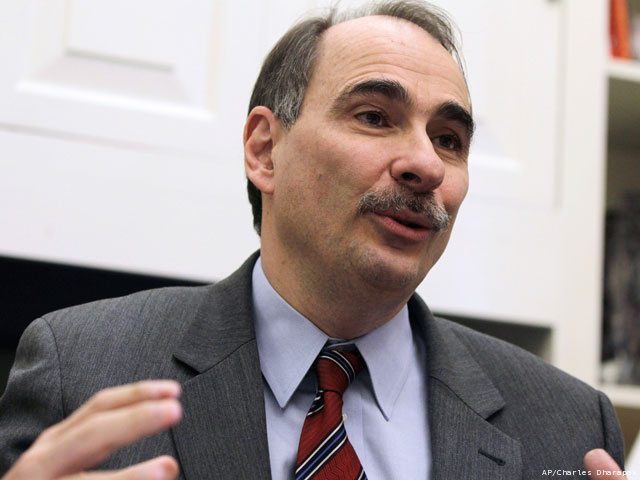 People understand we're on the doorstep of doing something really historic that will help the American people and strengthen our country for the long run.

The fact is if we do our job right, if we keep worrying not about polls but about the jobs of the American people, about their health care, about their ability to educate their kids, stay in their homes and own their homes, send their kids to college, the basic pillars of a middle-class life, if we keep worrying about the future and building a stronger future for this country, these things will take care of themselves.

This ought to be a season for cooperation in terms of pushing our economy forward, job creation, steadying the middle class, and laying the groundwork for a better future. And that's what we want to work on with Republicans and Democrats.

Two years before the last election you nor anyone else would have predicted that Barack Obama was going to get elected president of the United States.

Tags: Anyone, Else, Last

We agree with Simpson and Bowles and others who have looked at this. What's necessary is to stabilize the debt and then work from there. You can't balance the budget in the short term because to do that would be to ratchet down the economy.

We can't have - we can't have a patchwork of 50 states developing their own immigration policy. I understand the frustration of people in Arizona. They want the federal government to step up and deal with this problem once and for all, and that's what we want to do.

I think that more and more you're going to see people of good will on their side of the aisle say you know what, we got to get off the bus here, this is not headed in the right direction.

If you look at the themes that he struck from the minute he started running for president through today, there is a very high level of consistency, and there is a sense that he is who he is. Obama's governing is completely consistent with the way he campaigned and the themes on which he campaigned, the issues he highlighted, the vision he shared.

We don't want to go back to the same policies and the same practices that drove our economy into a ditch, that punished the middle class, and that led us to this catastrophe. We have to keep moving forward.

I think the millions of people who had been able to renegotiate their mortgages so they are paying lower interest rates are better off.

We know that 10 million more people will lose insurance in the next 10 years if we don't act.

But you say, does it represent change? The change is that we are fighting an insurance industry that has killed health reform for generations. They're spending tens of millions of dollars right now to defeat this bill, and we're on the doorstep of winning a great victory for the American people.

I think President Obama is a committed, practicing nonideologue. He's consumed by neither tactics nor ideology. He is more concerned about outcomes than he is about process and categorizations.

Far be it from me to denigrate Senator McCain's advice on vice presidential nominees.

Tags: Off, President, Whose

I'm a kibitzer with a broad portfolio.

This marketplace where people can buy insurance who don't have it today - a competitive marketplace: That's an idea that both sides embrace.

Much more quotes by David Axelrod below the page.

We are a unified party.

We have to deal with the world as we find it. The world of what it takes to get this done.

We've got ballots flying around, being counted by hand, arriving by truck and in God knows whose custody.

Any time you have loose ballots, you have to worry about shenanigans. It's a shame such a hard-fought election has to come down to something like this.

But obviously, we're looking for all good ideas to help deal with our long-term debt problem. This is something that is going to affect our economy. It affects our kids. And we need to deal with it.

But we are not going to stand by and go back to allowing people with preexisting conditions to be discriminated against, go back to the situation where people can be thrown off their insurance simply because they become seriously ill or you can't get on your parents' insurance after the age of 20.

I came to the conclusion months ago, and I said it to members of Congress, that the only way people are going to fully appreciate what this reform is if we pass it and implement it and it becomes not a caricature but a reality, and I still believe that. So I think it will be easier to sell it moving forward than it was to this point.

I haven't given up on working... across the aisle on issues and maybe it'll take an election or two for that to fully ferment, maybe it you know sometimes it takes awhile for people to realize what the best path is.

I see my job simply as helping disseminate the message of Barack Obama, working with the communications team to make sure that we're true to the ideals and the values and the programs that he wants to advance in this country. And that's the extent of my involvement.

I think the average American recognizes that it took years to create the crisis that erupted in 2008 and peaked in January of 2009. And it's going to take some time to work through it.

Listen, I have a great affection and respect for Joe Biden. I think he's been a great vice president. He's taken on a lot of tough assignments for our administration.