See the gallery for quotes by Eric Massa. You can to use those 8 images of quotes as a desktop wallpapers. 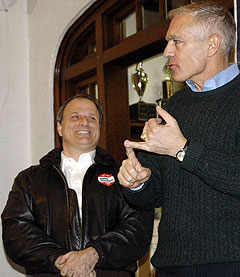 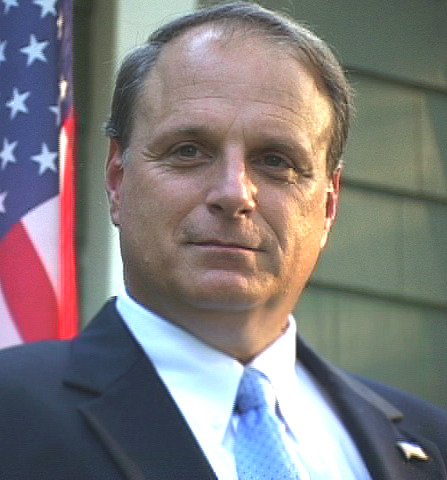 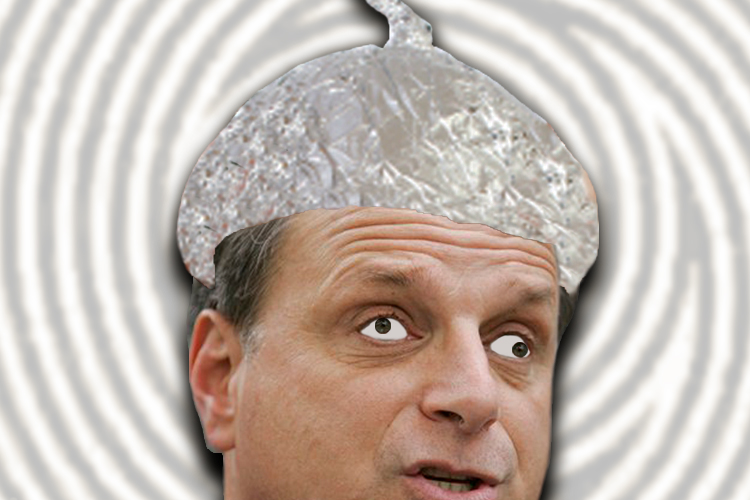 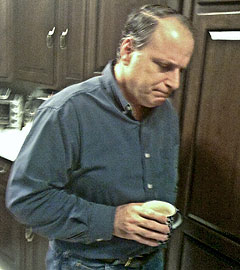 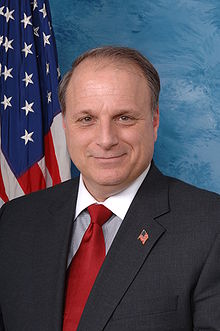 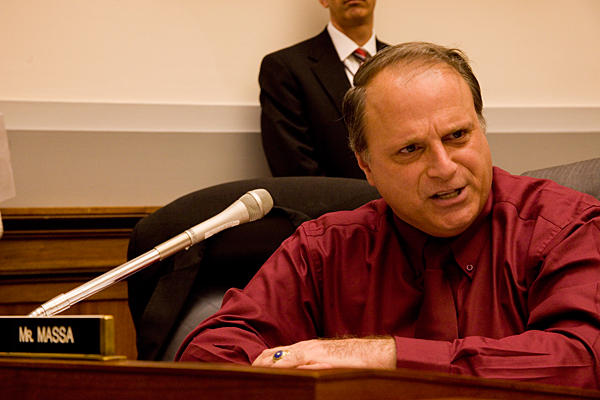 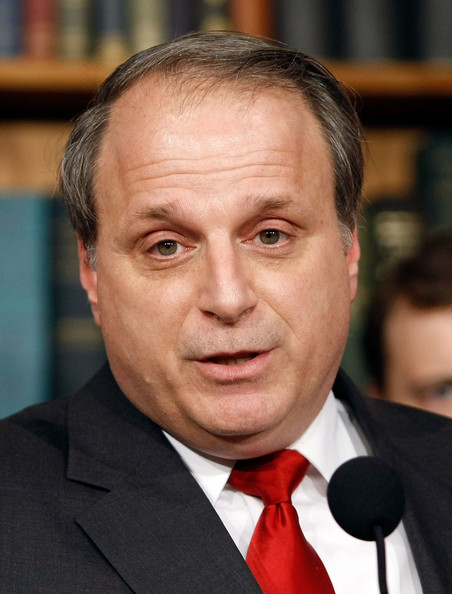 Congressmen spend between five and seven hours a day on the phone, begging for money.

I do believe in God. That's why I'm alive.

I happen to believe that health care is an imminent crisis. It is.

I never translated from my days in the Navy to being a congressman.

I should have never allowed myself to be as familiar with my staff as I was.

I will vote adamantly against the interests of my district if I actually think what I am doing is going to be helpful.

I'm collateral damage. I'm road kill. And in 72 hours, nobody is going to remember who I am nor are they going to care.

In health care, the biggest imperative is: Fix those who cannot get insurance without changing the world for everyone else.

And this administration and this House leadership have said, quote-unquote, they will stop at nothing to pass this health care bill. And now they've gotten rid of me and it will pass. You connect the dots.

Here's a news flash: No soldier gives his life. That's not the way it works. Most soldiers who make a conscious decision to place themselves in harm's way do it to protect their buddies. They do it because of the bonds of friendship - and it goes so much deeper than friendship.

I am leaving because I have to fight simultaneously a potential recurrence of cancer the Democratic leadership, a health care bill that's going to destroy this country, my opposition to it and a belief that my party has become what it became - what it campaigned against.

If what I've been told is true - and I believe it is, General David Petraeus, a commander with soldiers deployed in two theaters of war, has had multiple meetings with Dick Cheney, the former vice-president of the United States, to discuss Petraeus's candidacy for the Republican nomination for the presidency.

Look, half the men who signed the Declaration of Independence were either in debt or bankrupt. The remaining half, most of them lost all their possessions. The only reason Monticello didn't get burned to the ground was that the British patrol missed the road.

My very good friend, Rahm Emanuel, made it very clear to me on several occasions that I was, quote, unquote, not a team player; that I was not - that I didn't not have a future.

Rahm Emanuel is son of the devil's spawn. He is an individual who would sell his mother to get a vote. He would strap his children to the front end of a steam locomotive.

That's a tumor. It goes across my liver, up through my lungs, all the way around my heart. And when they were done trying to cut it out, nuke it out with radiation and chemotherapy it out, it left so much scar tissue that when I walk outside now in cold weather and take a deep breath, it feels like someone is stabbing me.

When I voted against the cap-and-trade bill, the phone rang and it was the chief of staff of the president of the United States of America, Rahm Emanuel, and he started swearing at me in terms and words that I hadn't heard since that crossing the line ceremony on the USS New Jersey in 1983.

You think that somehow they didn't come after me to get rid of me because my vote is the deciding vote in the health care bill? Then, ladies and gentlemen, you live today in a world that is so innocent as to not understand what's going on in Washington, D.C.