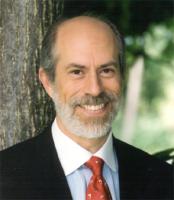 See the gallery for quotes by Frank Gaffney. You can to use those 7 images of quotes as a desktop wallpapers. 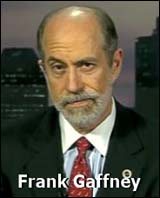 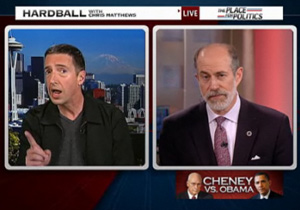 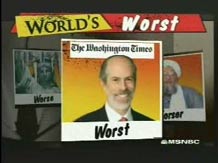 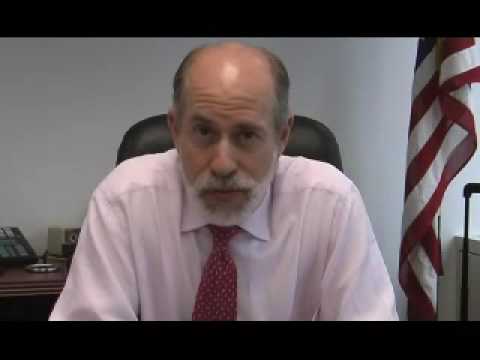 The most desirable aspects of the Law of the Sea Treaty pertain to navigational rights.

It is one of the truisms of politics that a conservative is often enough a former liberal who has been 'mugged by reality.'

After America won the Cold War, some believed we had come to the 'end of history,' and budget-cutters celebrated the so-called 'peace dividend.' As a result, we ignored the toxic mixture of militant Islam and terror that ultimately led to 9/11.

But I really believe it is in America's interest as well as that of the free world more generally to stop Iran from getting its hands on nuclear weapons. This regime has threatened to wipe Israel off the map and bring about a world without America, and either of those is a really bad prospect.

). Dozens of nations have agreed to join in monitoring and, if necessary, intercepting and boarding ships on the high seas in the event they are suspected of engaging in one or both of these threatening activities.

Having worked for him in the nuclear weapons policy business, I can tell you that President Reagan was committed to assuring the effectiveness of our nuclear deterrent.

I don't believe there is such a thing as a moderate Islamist party. The challenge with Islamists is that they seek to impose what they call Sharia on everybody, Muslim and non-Muslim alike.

The United Nations has long sought the ability to raise revenues in this manner as a means of reducing its reliance on American and other member nations' dues to sustain the UN's operations.

Too many countries that do not play by the free trade rules of the World Trade Organization - including, notably mercantilist China and monopolist Saudi Arabia - have been allowed in, to the detriment of both the WTO and the liberal trading environment it is supposed to sponsor.

Unbeknownst to most American investors, significant portions of their public pension, mutual fund, life insurance and private portfolios are comprised of stocks of privately held companies that partner with state sponsors of terror.

Much more quotes by Frank Gaffney below the page.

Unfortunately, the cyber threat to 'the grid' is only one means of eviscerating the soft underbelly of American society. Another which has been getting increasing attention could be delivered via the kind of nuclear-armed ballistic missile that Iran and North Korea have been developing: a strategic electro-magnetic pulse attack.