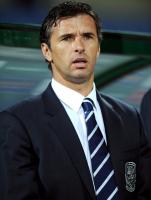 See the gallery for quotes by Gary Speed. You can to use those 8 images of quotes as a desktop wallpapers. 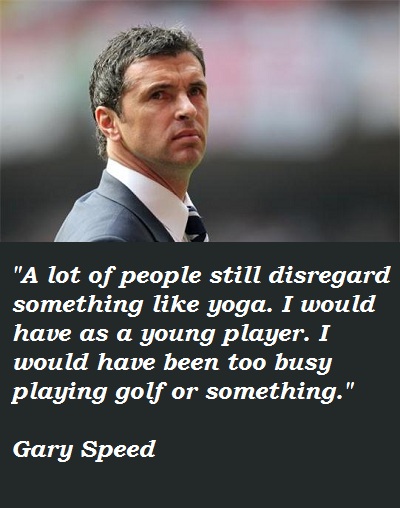 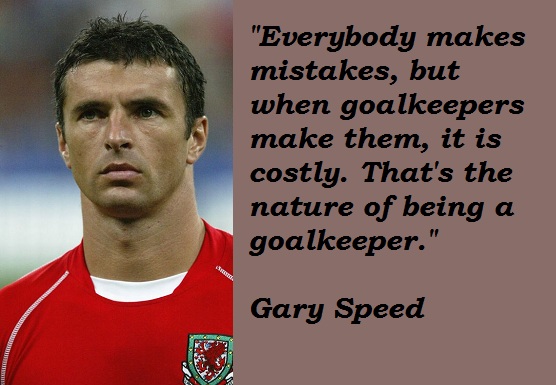 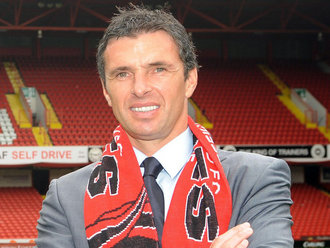 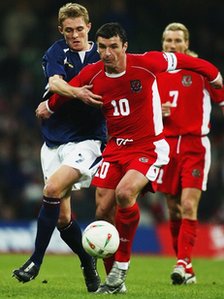 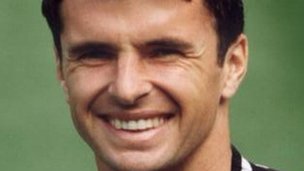 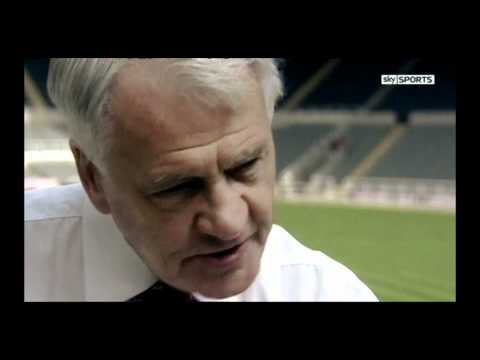 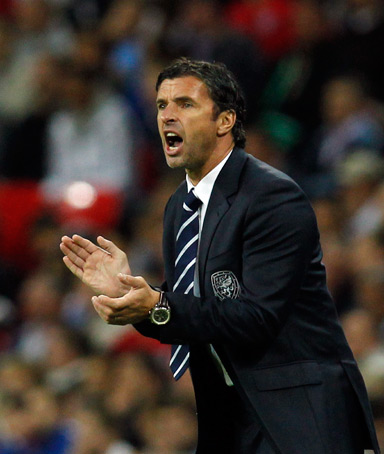 Everybody makes mistakes, but when goalkeepers make them, it is costly. That's the nature of being a goalkeeper.

Everyone tells me to play as long as you can. Sometimes, it goes in one ear and out the other.

Goal scoring is a recurring theme. If you aren't scoring then you aren't going to win games. That's obvious.

I didn't want to leave Newcastle, but that's football.

I have won 85 caps and have had a great career with Wales and have enjoyed every minute of it.

I love everything about playing for Newcastle, the club, the fans and the city.

I think it's unfair to criticise someone for not being Welsh, but the smaller the nation, the more patriotic you seem to be.

If I had my time again and was able to change one thing from my career then I wouldn't have retired. I would have played for Wales longer.

If you've got aspirations to be a manager or coach, obviously coaching your country would be a great honour.

What's important is Welsh football and that it progresses.

You've got to believe you can get a result from the game.

Everyone I know is fervently proud to be Welsh but you try not to be preachy about it. It's difficult at times. But when I go home to north Wales, or to somewhere I've never been in south Wales, I still feel at home because I'm in Wales. It's hard to explain.

I don't like the showy nationalism - a tattoo, wrapping yourself in a flag - that doesn't matter to me. The way to show your patriotism and commitment is to go and support or play for your team.

I had a lot of times with Wales as well when we were getting beat - and beaten well - and you learn to deal with it. You learn that next time it happens, you roll your sleeves up and give everything for the team. 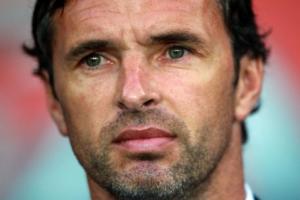 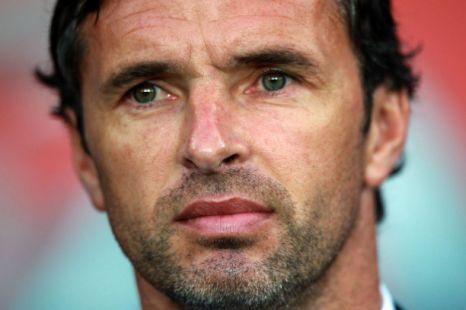