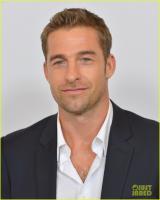 See the gallery for quotes by Scott Speedman. You can to use those 7 images of quotes as a desktop wallpapers. 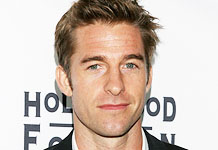 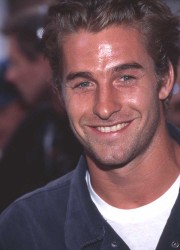 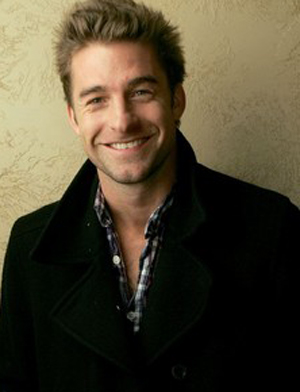 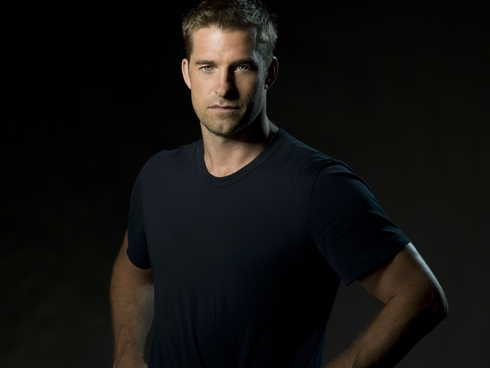 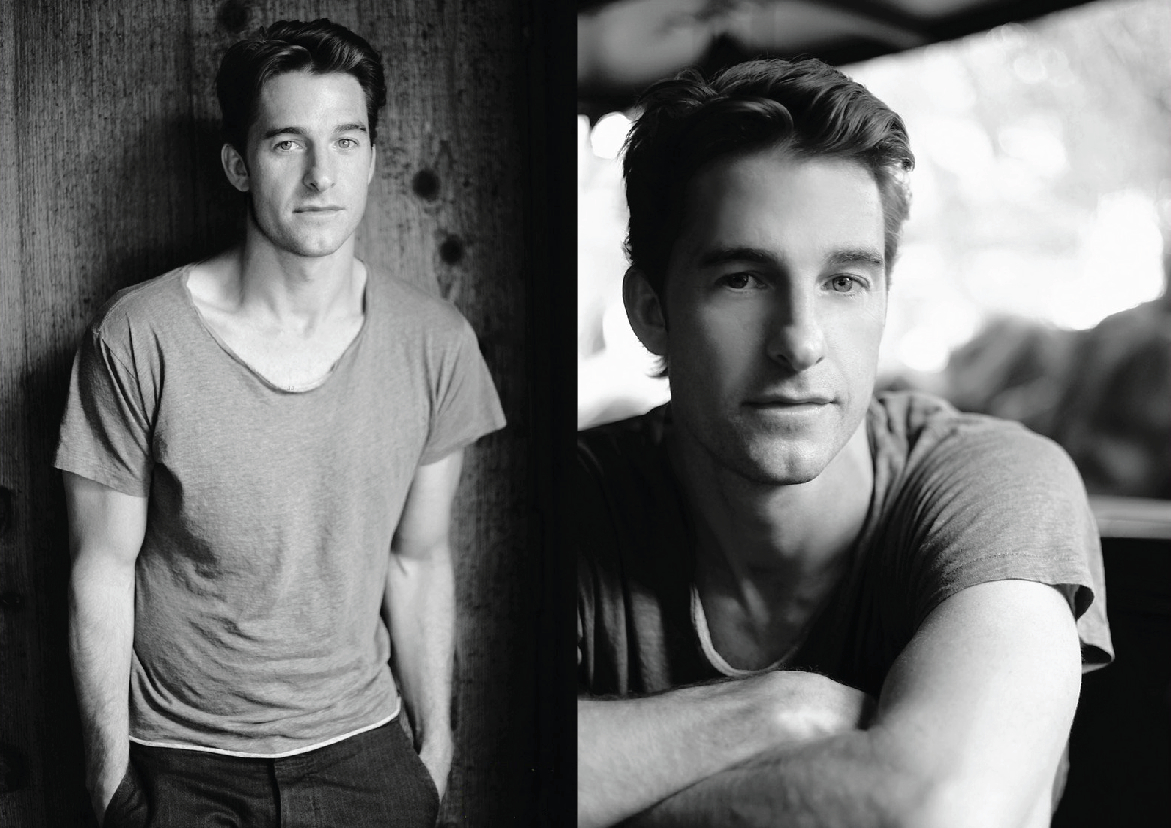 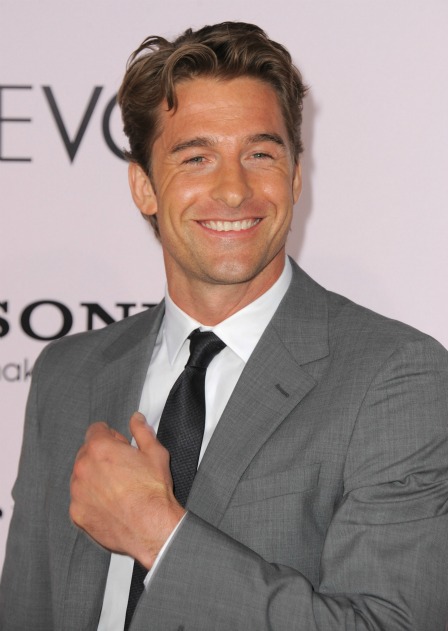 And sex is definitely part of college life.

I can't swim at the level I used to. I had to retire because of an injury to my shoulder.

And once you cease to be a real person, you stop being a good actor.

I bought a house in LA, hanging out there and spending a lot of time in Toronto, but not much.

I can walk down the street all day and people look at me, but they don't talk to me or stop me.

I don't see the point in signing on to do something and then leaving.

I just would like to spend more time in New York City.

I mean, I love California, but LA to me is still a strange place.

I think Canada, our industry is still somewhat based in America's industry.

I'd rather not make films than make bad ones.

If you don't live a normal life, how do you relate to people?

There's such good writing now on television and I don't see a lot of great writing on films sadly.

You've got to just go do what you do - you can't really worry about who was attached to the movie before.

And when I have lived elsewhere, every two weeks I have to fly back to LA. Even New York directors go there to audition. So I have to be there to a degree.

I didn't really know what I wanted to do, and then I got this call from a casting director in Los Angeles. She remembered me from something years before, and she called my mom wanting me to audition for this thing.

I don't think I would be getting any of these movies without that show, and that's a strong show, a great fan base and it's helped me out a lot. It took me out of Canada and brought me down to the states and gave me my career basically.

I'd like to do the young cadet thing again for sure, but that's why I wanted to do this, to see if I could do it. I took the scenes out of the script and put them together and read them as one little arc, story and that seemed to work.

Tags: Together, Why, Work

It's an interesting time that way. It's hard to meet good girls down here. It seems like they're all after something and interested in their own lives.

Probably the most difficult things were my favorite parts. The make-up and the big fight sequence at the end of the movie were very difficult but really fun and challenging.

There's nothing worse - I don't like listening to actors talk about the process, especially when - I mean, for me I've played a lot of guys, dudes, boys in a sense and this was a challenge for me just to play that official character.