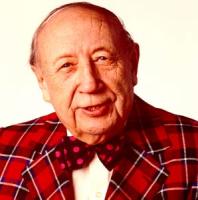 See the gallery for quotes by Gordon Sinclair. You can to use those 6 images of quotes as a desktop wallpapers. 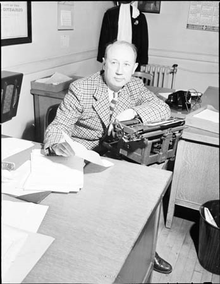 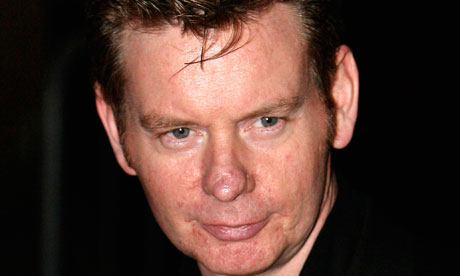 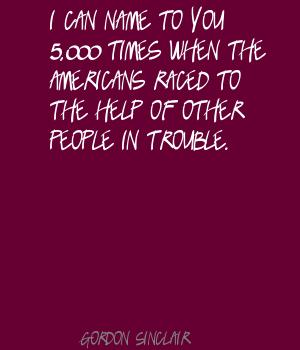 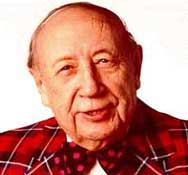 I can name to you 5,000 times when the Americans raced to the help of other people in trouble.

So far this spring, 59 American communities have been flattened by tornadoes. Nobody has helped.

Today, the rich bottom land of the Misssissippi is under water and no foreign land has sent a dollar to help.

When the railways of France, Germany and India were breaking down through age, it was the Americans who rebuilt them.

You talk about American technocracy and you find men on the moon, not once, but several times... and safely home again.

You talk about Japanese technocracy and you get radios.

You talk about scandals and the Americans put theirs right in the store window for everyone to look at.

As long as sixty years ago, when I first started to read newspapers, I read of floods on the Yellow River and the Yangtze. Who rushed in with men and money to help? The Americans did.

Can you name me even one time when someone else raced to the Americans in trouble? I don't think there was outside help even during the San Francisco earthquake.

Even the draft dodgers are not pursued and hounded. They are here on our streets, most of them... unless they are breaking Canadian laws .. are getting American dollars from Ma and Pa at home to spend here.

The United States dollar took another pounding on German, French and British exchanges this morning, hitting the lowest point ever known in West Germany.

When the franc was in danger of collapsing in 1956, it was the Americans who propped it up and their reward was to be insulted and swindled on the streets of Paris. I was there. I saw it.