See the gallery for quotes by Grover Cleveland. You can to use those 6 images of quotes as a desktop wallpapers. 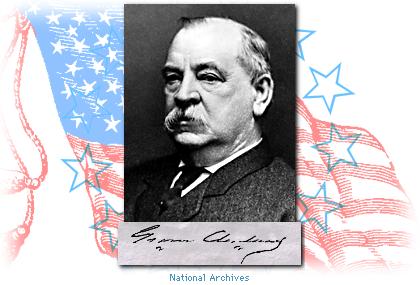 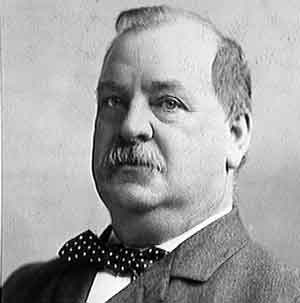 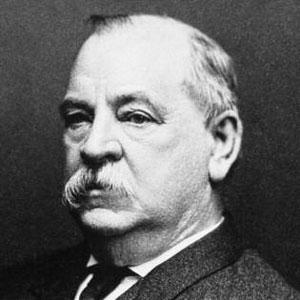 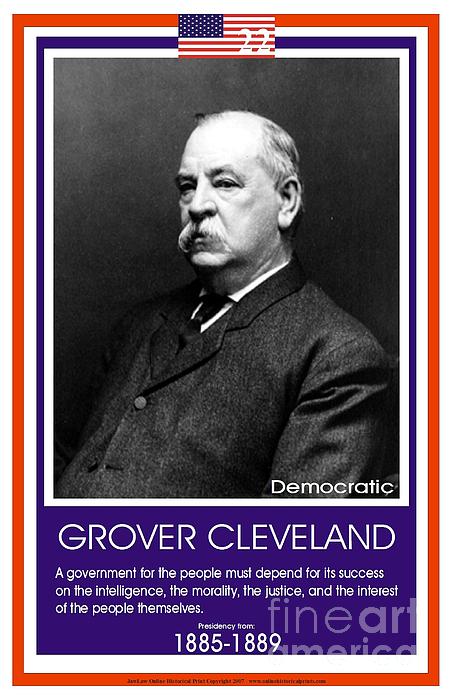 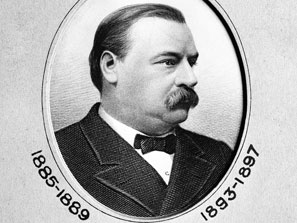 A government for the people must depend for its success on the intelligence, the morality, the justice, and the interest of the people themselves.

I know there is a Supreme Being who rules the affairs of men and whose goodness and mercy have always followed the American people, and I know He will not turn from us now if we humbly and reverently seek His powerful aid.

Officeholders are the agents of the people, not their masters.

A truly American sentiment recognizes the dignity of labor and the fact that honor lies in honest toil.

Communism is a hateful thing, and a menace to peace and organized government.

He mocks the people who proposes that the government shall protect the rich and that they in turn will care for the laboring poor.

I have tried so hard to do right.

Sensible and responsible women do not want to vote. The relative positions to be assumed by man and woman in the working out of our civilization were assigned long ago by a higher intelligence than ours.

It is better to be defeated standing for a high principle than to run by committing subterfuge.

Minds do not act together in public; they simply stick together; and when their private activities are resumed, they fly apart again.

Some day I will be better remembered.

The ship of democracy, which has weathered all storms, may sink through the mutiny of those on board.

The United States is not a nation to which peace is a necessity.

After an existence of nearly 20 years of almost innocuous desuetude, these laws are brought forth.

I have considered the pension list of the republic a roll of honor.

Much more quotes by Grover Cleveland below the page.

No man has ever yet been hanged for breaking the spirit of a law.

Sometimes I wake at night in the White House and rub my eyes and wonder if it is not all a dream.

Your every voter, as surely as your chief magistrate, exercises a public trust.

I would rather the man who presents something for my consideration subject me to a zephyr of truth and a gentle breeze of responsibility rather than blow me down with a curtain of hot wind.

Had Cain been Scot, God would have changed his doom nor forced him wander, but confine him home.

I am no Poet here; my pen's the spout where the rain water of my eyes run out.

Love melts the rigor which the rocks have bred; a flint will break upon a feather bed.

My tears will keep no channel, know no laws to guide their streams, but like the waves, their cause, run with disturbance till they swallow me as a description of his misery.