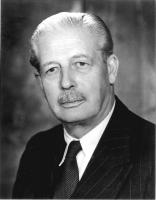 See the gallery for quotes by Harold MacMillan. You can to use those 7 images of quotes as a desktop wallpapers. 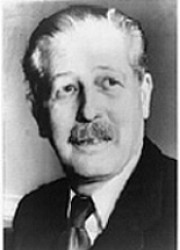 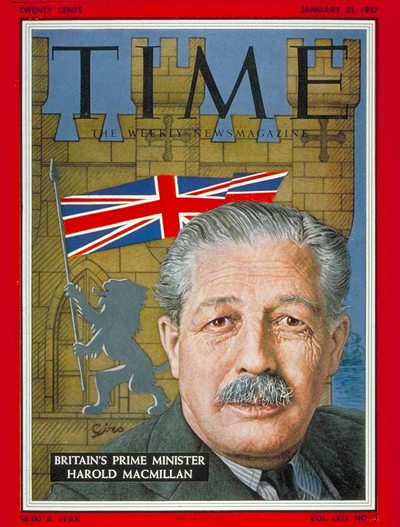 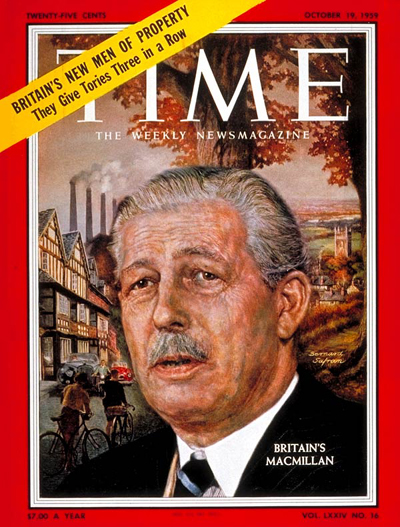 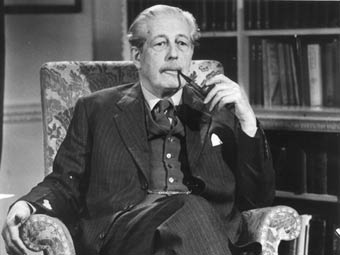 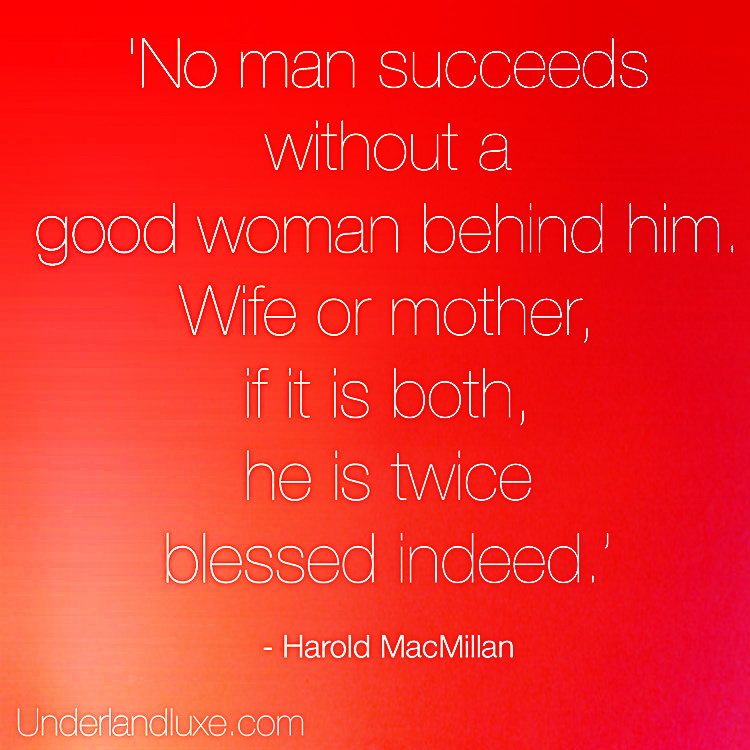 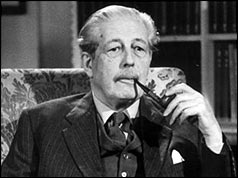 If you don't believe in God, all you have to believe in is decency. Decency is very good. Better decent than indecent. But I don't think it's enough.

It is the duty of Her Majesty's government neither to flap nor to falter.

Tags: Government, Her, Nor

Much more quotes by Harold MacMillan below the page.

It's no use crying over spilt summits.

Memorial services are the cocktail parties of the geriatric set.

No man should ever lose sleep over public affairs.