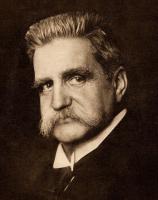 See the gallery for quotes by Hjalmar Branting. You can to use those 8 images of quotes as a desktop wallpapers. 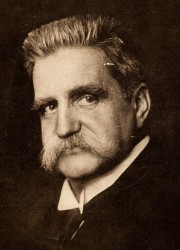 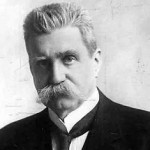 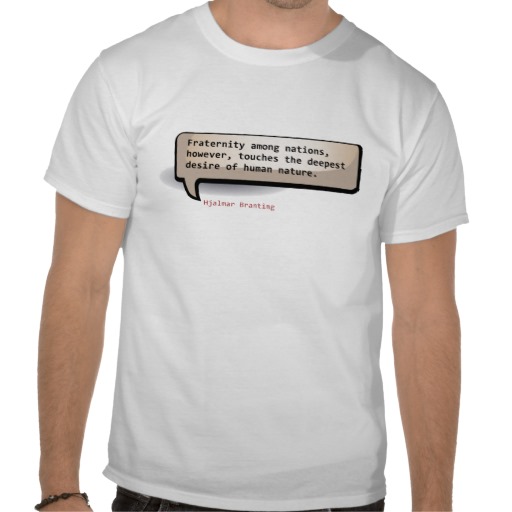 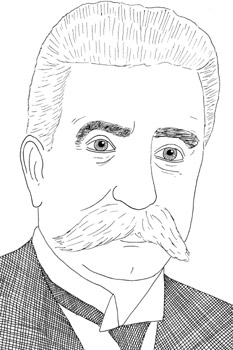 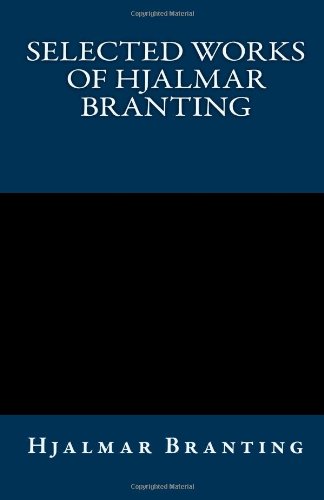 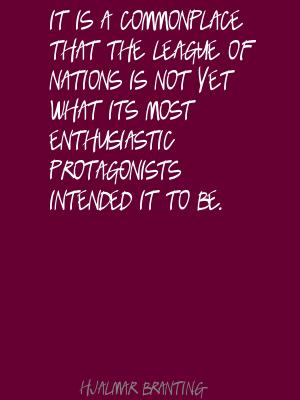 The World War broke out with such elemental violence, and with such resort to all means for leading or misleading public opinion, that no time was available for reflection and consideration.

Fraternity among nations, however, touches the deepest desire of human nature.

It is a commonplace that the League of Nations is not yet-what its most enthusiastic protagonists intended it to be.

No nation is so great as to be able to afford, in the long run, to remain outside an increasingly universal League of Nations.

A formally recognized equality does, however, accord the smaller nations a position which they should be able to use increasingly in the interest of humanity as a whole and in the service of the ideal.

All in all, the League of Nations is not inevitably bound, as some maintain from time to time, to degenerate into an impotent appendage of first one, then another of the competing great powers.

As a result of the World War and of a peace whose imperfections and risks are no longer denied by anyone, are we not even further away from the great aspirations and hopes for peace and fraternity than we were one or two decades ago?

As long as the problem of world reconstruction remains the center of interest for all nations, blocs having similar attitudes will form and operate even within the League itself.

At Geneva, the neutral states were often in agreement concerning the preliminaries for Genoa, and Genoa itself was marked by a quite natural mutual exchange of ideas.

Before the war there were many who were more or less ignorant of the international labor movement but who nevertheless turned to it for salvation when the threat of war arose. They hoped that the workers would never permit a war.

But it is possible that, in the days ahead, these years we have lived through may eventually be thought of simply as a period of disturbance and regression.

I do not overlook the fact that the appearance of these new, free nations in the European political community not only celebrates the return of the prodigal son but also creates new sources of friction here and there.

Last year, the Assembly of the League, as a result of the initiative taken by the Scandinavian nations, further limited and clarified all the provisions of the clause prescribing the duty of states to participate in sanctions.

Let us return, however, to the League of Nations. To create an organization which is in a position to protect peace in this world of conflicting interests and egotistic wills is a frighteningly difficult task.

The equality among all members of the League, which is provided in the statutes giving each state only one vote, cannot of course abolish the actual material inequality of the powers concerned.

The kind of support encouraged by such modes of expression has always arisen basically from confusing the fatherland itself with the social conditions which happened to prevail in it.

There is no reason why agreement on particular points should not be both possible and advantageous to the so-called neutrals and to one or more of the blocs, either existing or in the process of formation, within the League of Nations.

Tags: Both, Reason, Why

We here in the North have for many years had a natural tendency to feel that when our representatives come together at an international meeting, we embark on the quest of mutual understanding and support.

We must remember that the people for whom this change represents a first taste of freedom and a new and brighter future did not allow their resolution to falter, no matter how great the suffering by which they bought this independence.