See the gallery for quotes by Howard Coble. You can to use those 6 images of quotes as a desktop wallpapers. 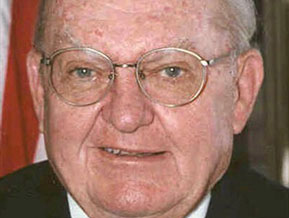 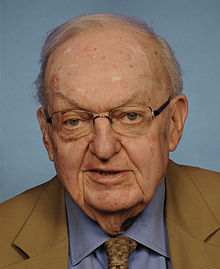 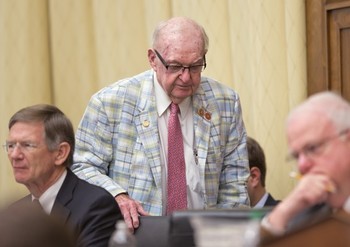 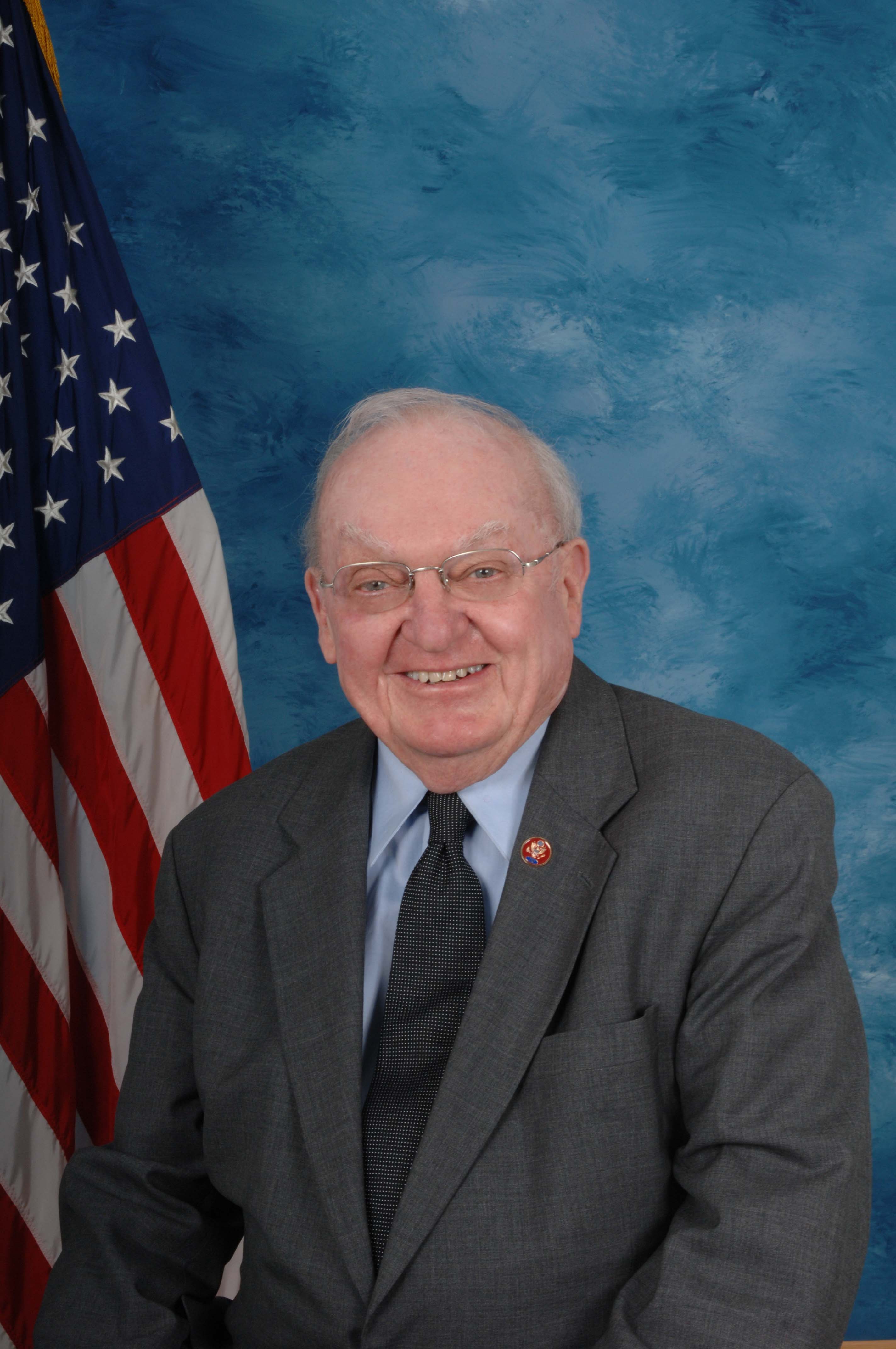 An indictment is not a conviction.

Currently, most States do not recognize within their borders concealed carry permits issued in other States.

I fear that CAFTA will accelerate the demise of these domestic textile jobs.

The Coast Guard has long been known as the armed service that gets more done for less.

The good news is that even minimal activity can significantly extend life.

As I have been saying for more than a year now, turning this vital mission over to the Iraqi people as soon as possible should remain a topic of debate for Congress while relying on our military commanders to set up the timetable.

At a time when we have much work to do to address our Nation's critical infrastructure, and, as I said, which is currently in dire need of upgrade and repair, this legislation is also a jobs bill and is obviously a jobs creator.

Eliminating the Death Tax will continue to restore consumer confidence, spur capital investment, and create new jobs which are critical components of economic growth, particularly within the small business community.

Finally, I do not believe that we should punish American families who have worked diligently to provide for themselves and want to pass along their success to their children and grandchildren.

I agree with the President that second-guessing is not a strategy, but at the same time, I want to continue the dialogue that ultimately will lead to bringing all of our troops home.

I am appreciative of the Bush administration's commitment to fair trade by looking at the facts in this case and ruling affirmatively for the implementation of quotas in this specific category.

I am told that the majority of Iraqis wanted Saddam removed from power, but they were unwilling and were incapable of doing the job themselves because they feared Saddam and knew the pain and torture he was capable of inflicting upon them.

I think in the wake of Katrina, the Coast Guard may well have been the only entity or agency that came out of that exercise free of fault and free of blame.

I was heartened to hear the President say that as we make progress on the ground, and Iraqi forces increasingly take the lead, we should be able to further decrease our troop levels.

It was fairly obvious to anyone who studied the situation that China was dumping bedroom furniture in the U.S. to the detriment of our American workers and manufacturers to gain market access and share.

My home State of North Carolina ranks 12th in the United States for increased aging population and, according to a national report, 41st in overall health. According to this same report, individuals aged 50+ are the least healthy.

Much more quotes by Howard Coble below the page.

Of the five House Calendars, the Private Calendar is the one to which all Private Bills are referred. Private Bills deal with specific individuals, corporations, institutions, and so forth, as distinguished from public bills which deal with classes only.

Tonight, I concurred with President Bush when he stated that the decisions on future involvement of U.S. troops in Iraq should be left to the Pentagon and not politicians in Washington.

When the government is handed over to the Iraqi Council on 30 June, many have declared, oh, the Americans must never leave because civil unrest may erupt. Well, I agree, we cannot abruptly depart, but Iraq needs to step up to the plate on 30 June.