See the gallery for quotes by Howard E. Wasdin. You can to use those 8 images of quotes as a desktop wallpapers. 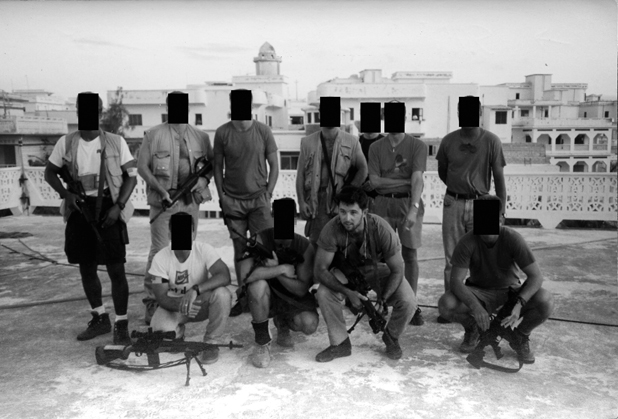 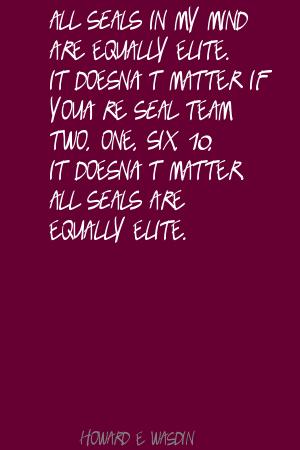 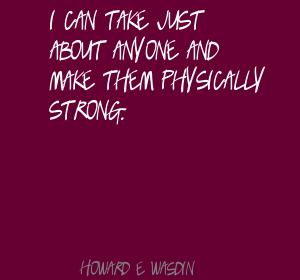 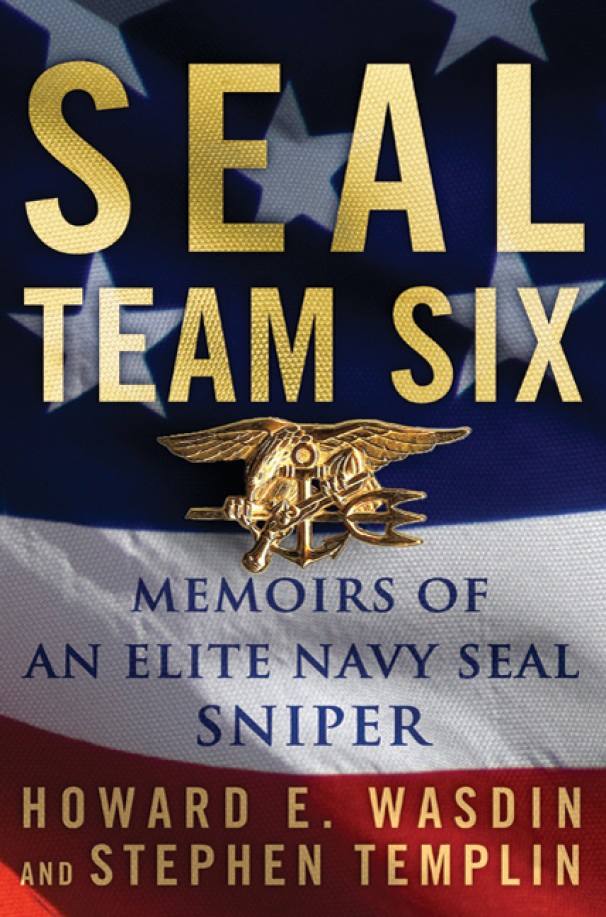 I can take just about anyone and make them physically strong.

If you've never met a Navy SEAL and you ran into one at a bar, you probably still wouldn't know he's a Navy SEAL.

I want to share some insight into why someone would want to be a SEAL. A lot of us faced obstacles growing up. I didn't have any type of real nurturing as a kid. I hope people will relate to my story and go, 'Hey, if this guy can do it, so can I.'

People think SEALs are cold-blooded, heartless, wound-up, brainwashed killers. They imagine you can just point a SEAL in a direction and say, 'Go kill.' The truth is you're talking about a bunch of kind-hearted, jovial guys. The only thing that separates them is mental toughness.

Seal Team Six is a different unit than the rest of the SEAL teams inasmuch as they concentrate primarily on one thing, counter-terrorism, hostage rescue.

The guy who finally pulled the trigger on Osama bin Laden is not patting himself on the back. He's giving as much credit to his teammates who got him to that position.

Tags: Giving, Him, Himself 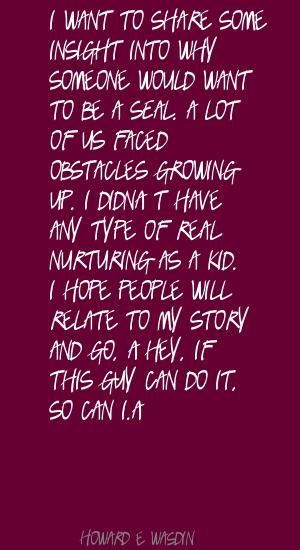 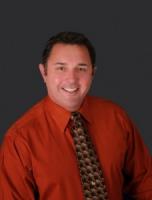 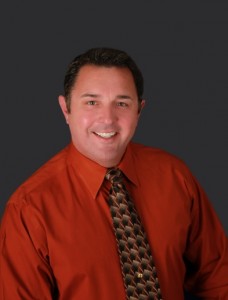